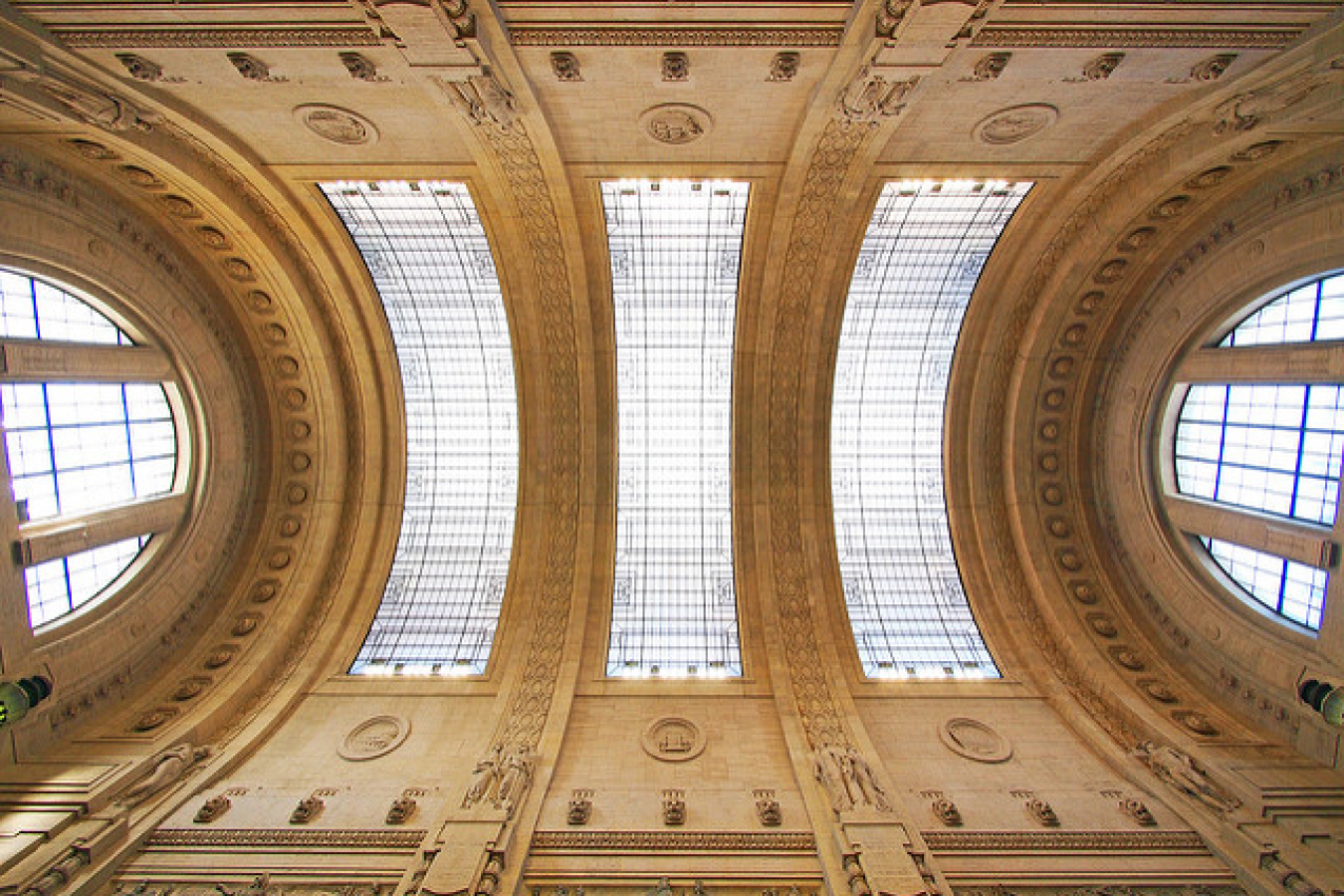 It is thought that a majority of illegal immigrants in Italy are exploited in the black economy yet the government spends a significant amount of money every year in ineffective expulsion measures rather than investing in their integration, a report recently released says. The study on illegal immigration in Italy, carried out by a think tank of Catholic charity Caritas in cooperation with the Italian interior ministry, showed that only 44 percent of the 117,000 illegal immigrants apprehended by police in 2005 were expelled from the country.

Inspections by public officials carried out in 2005 on 24,555 companies nationwide showed on the other hand that one in four non-EU citizens employed did not have a regular contract and that 13 percent of them did not have a residence permit.

Many immigrants are employed in seasonal jobs in the agricultural sector, mostly in Italy's poorer south where the 'black economy' is particularly significant. In the industrialized centre and north, immigrants are instead mostly employed with illegal contracts and underpaid.

Italy spent in 2004 over 115 million euros in measures to combat illegal immigration and only 29 million in integration and assistance projects for non-EU foreigners, according to data from Italy's Court of Auditors.

Overall, exact estimates on the number of illegal immigrants currently living and working in Italy are impossible, Caritas said in a statement.

Researchers with the think tank IDOS, which carried out the research on behalf of Caritas within the European Migration Network project, cited estimates ranging from 500,000 non-EU citizens currently living illegally in the country (according to Milan-based think tank ISMU), to the 600,000 cited by Italy's three largest labour unions CGIL, CISL and UIL, to 800,000 according to research institute Eurispes, which publishes an annual report on immigration. Legal immigrants in Italy are approximately 2.7 million.

"To understand how significant the phenomenon of illegal immigration is and how most foreigners without a residence permit are already employed, it is helpful to look at data on the residence permits requested in the past few years," said Franco Pittau, who was in charge of the research. Pittau cited the 240,000 permit requests presented in 2005, when the annual quota for permits was 99,500 and the 440,000 applications presented this year though permits were available only for 170,000 people.

"Most of those thousands of immigrants whose applications were rejected are already living and working in Italy and will continue to do so," said Pittau.

While slamming the "hypocrisy" of governments in ignoring this phenomenon, the researcher however noted that illegal immigration is a problem throughout Europe where would-be immigrants are estimated at around 5 million by Caritas.

Under Italy's legislation, approved in 2002 by the previous conservative cabinet to crack down on illegal immigration, the government approves every year a quota of permits, which can be issued according to labour market needs.

Italian Interior Minister Giuliano Amato said not long ago that the Italian immigration law needs to be reviewed since it is too complicated to understand and it keeps skilled workers from entering the country.

"While there is no doubt that there must be a direct connection between immigration and available employment, the current law is too rigid," Amato said. 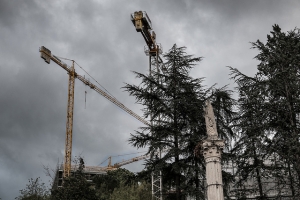