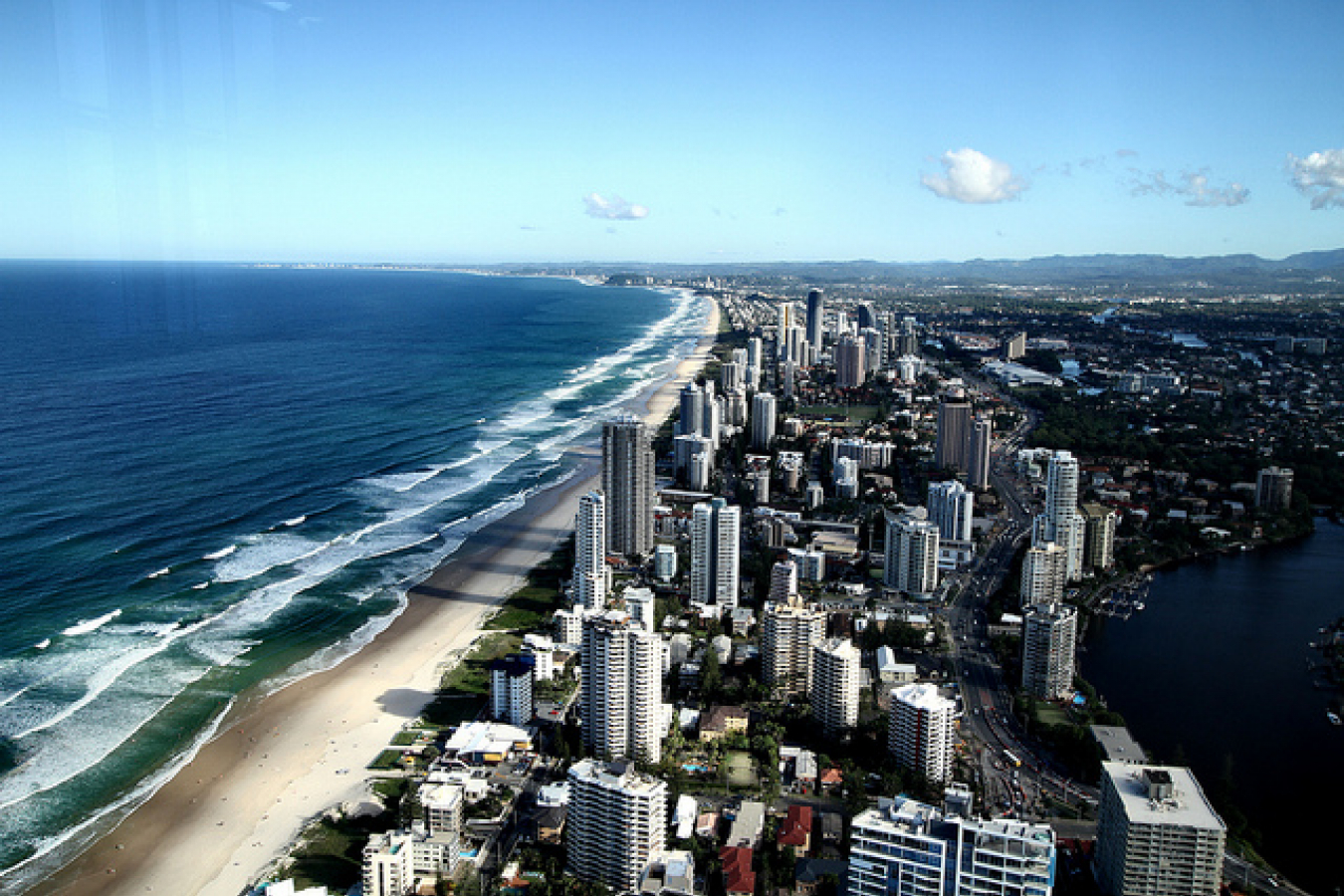 Dr Pillinger analysed the responses of 478 female immigrants working in Australian healthcare in Queensland and New South Wales. The migrants came from 51 countries. The 'top country of origin was the Philippines. Next came China, India, the UK and Zimbabwe. Most decided to move to Australia for better pay and working conditions. Over three quarters said they intended to stay in Australia.

Dr Pillinger says that Australia has introduced new restrictions on immigration and has begun to rely more heavily on temporary migration. She says that this policy creates a risk that temporary workers will be 'treated as second-class workers and are employed in insecure conditions with uncertain futures for themselves and their families.'

Dr Pillinger says that failures in Australian policy have led to a situation where there are shortages of trained health professionals, particularly in the 'aged care sector'. It is in this sector where most exploitation of migrant workers occurs.

About one third of the respondents were found work by recruitment agencies. Of these, about a quarter said that the agencies were 'unethical' in that they charged excessive fees, failed to provide accommodation as agreed or misled the respondent about the level of pay.

About half of those surveyed travelled to Australia on temporary business (long stay) (457) visas. Of those, about three quarters later acquired permanent resident status or citizenship. They reported that they were exploited when on 457 visas because they were, effectively, tied to one employer. They 'often tolerate[d] lower pay, longer working hours, poorer working conditions, limitations on applying for promotional positions and career development and insecurity at work because they feared complaining.' They also had lesser healthcare provision than native Australian workers.

They also found that their qualifications and experience gained overseas were often not given full value. They were often placed on the lowest pay scale when they arrived, even if they were very experienced. They received little assistance with integration from either the Australian government or the trades unions.

The report makes two main recommendations to the Australian government. Firstly, it says that the government should provide practical assistance to the workers when they arrive in Australia such as helping them with English language tests. Secondly, the government should reduce the number of 457 visas that it issues and, 'support permanent migration rather than temporary migration.' But it also recommends that action should be taken to prevent exploitation by recruitment agencies

The report also advises Australian unions to 'actively lobby the government to protect the rights of migrant workers and to end practices that lead to exploitation and vulnerability'.