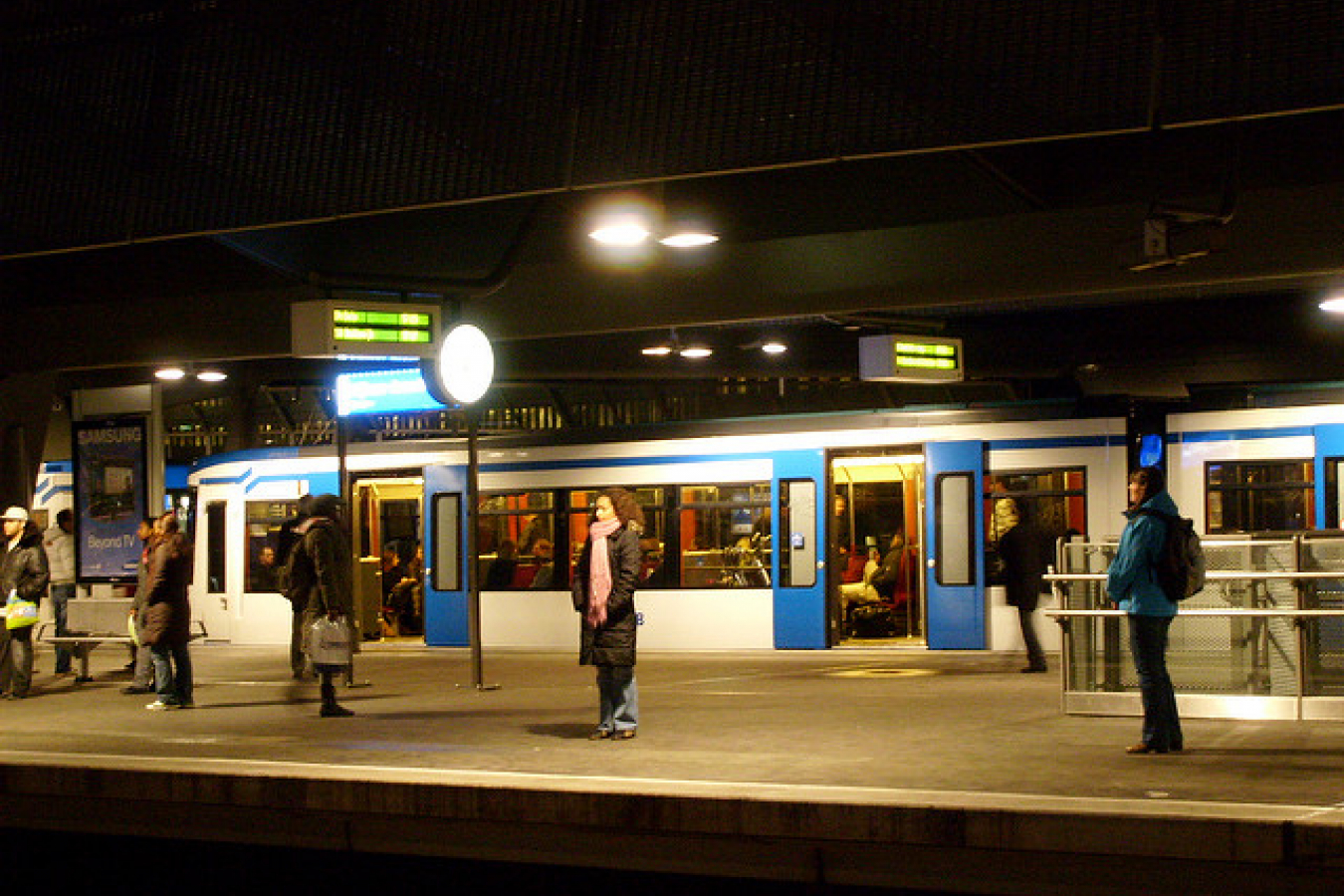 The Netherlands, home to multinational companies such as Unilever and Royal Dutch Shell Plc, may ask residents not to use foreign languages in public.

Rotterdam, the country's second-biggest city, last month passed a code that encourages residents to speak only Dutch in schools, at work and on the street as the city struggles to assimilate Turkish and Moroccan immigrants. Now Immigration Minister Rita Verdonk is calling for a similar national measure. Neither move includes penalties for violators.

"I'm for such a code for all Dutch people,'' Verdonk said in a Jan. 31 column in the Amsterdam-based newspaper Trouw. "In such a code, you tell people what's expected of them and hope that they will live by it.''

The proposal is the latest reaction to rising tensions between immigrants, who make up 10 percent of the population, and native Dutch.

A language code may harm the Netherlands' reputation for tolerance and multiculturalism, according to Rotterdam's Labor Party. Dutch people speak an average of 1.59 languages other than their mother tongue, the second-highest figure in the 25 European Union nations, behind Luxembourg, according to a 2002 survey by the EU. About 75 percent of the Dutch speak English, 67 percent German and 12 percent French.

Since 1602, when the Dutch East India Co. was created to import spices from Southeast Asia, the Dutch economy has been built on international trade. Royal Dutch Shell, Europe's second-biggest oil company, is based in The Hague. Unilever, the world's third-largest foodmaker, is based in Rotterdam.

City officials in Amsterdam, the Netherlands' largest city, and The Hague, the third-biggest, say they have no plans to introduce such language codes in their communities.