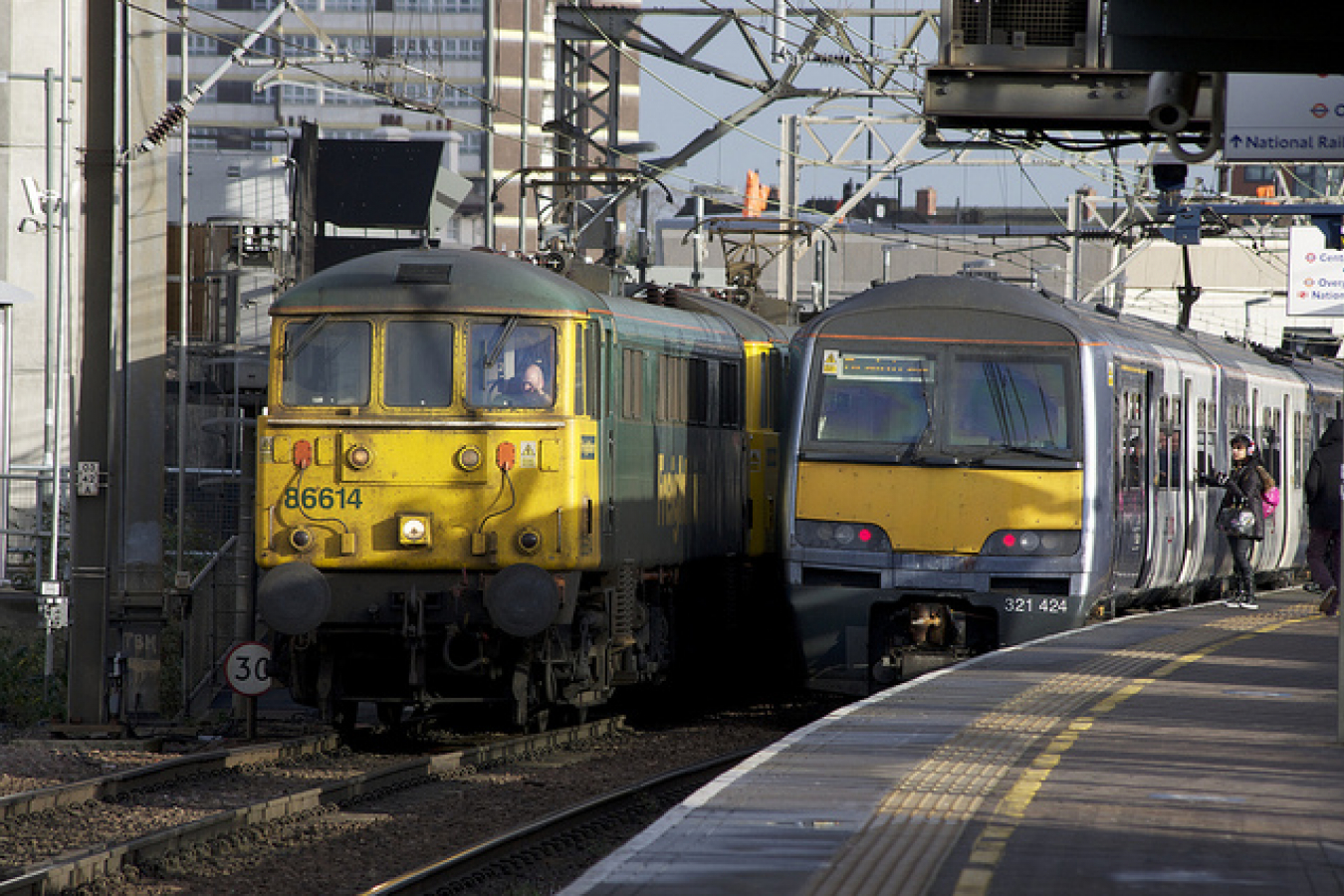 There are still nine months until the UK's next general election. The main parties are preparing for a lengthy campaign and have already hinted at details of some of their policies, although their full manifestos will not be published for another few months. It has become clear that immigration will be a key issue on which all the parties will attempt to differentiate themselves.

All parties will be seeking to persuade the electorate that the UK's borders are safe in their hands. Even the Liberal Democratic Party and the Labour Party, both of which have been traditionally more pro-immigration than the Conservatives, will be competing to look 'tough' and to limit immigration.

This is because polling has repeatedly shown that immigration is a matter of great concern to most of the electorate. One BBC poll conducted earlier this year suggested 76% of the population believe that immigration levels should be reduced.

This popular sentiment has caused the rise to prominence of the anti-immigration UK Independence Party (UKIP) which recently came first in the UK's elections for the European Parliament. UKIP believes that the UK should leave the European Union. They say that this would allow the country to 'take control of its borders' because EU nationals would no longer be able to come to live in the UK as of right, as they can at the moment.

In a referendum held earlier this year, Switzerland voted narrowly to impose immigration quotas on EU nationals. A spokesman for German premier Angela Merkel told UK newspaper The Guardian that the vote created 'substantial problems for Switzerland's relationship with the EU.'

Nonetheless, it is a message which clearly resonates with the British public. UKIP won 27.5% of votes cast at the election and took 24 of the UK's 73 seats in the European parliament. While there was a low turnout at the election, (about one third of the electorate) political strategists in the other parties fear that they will lose votes to UKIP if they do not adopt some anti-immigration messages of their own.

UKIP was founded just over 20 years ago as a single-issue party which campaigned against the UK's membership of the European Union. It has grown rapidly and is now a significant force in UK politics, although it does not have a single seat in the national parliament at Westminster.

This is because elections to Westminster are held under the 'first past the post' system which favours the traditional, established parties. However, UKIP does attract a significant numbers of votes in some parts of the Country and may therefore affect election results in some seats.

Hitherto, UKIP has been seen as a threat to the Conservatives, another right-wing party. There is a significant proportion of the Conservative Party which would like to see the UK leave the EU and an increasing number of these 'Eurosceptics' have been voting for UKIP.

The leader of the Conservatives, the Prime Minister David Cameron, has introduced a range of anti-EU and anti-immigration policies which many say are designed to win back Conservative voters who have defected to UKIP.

Recent research by a leading academic in the field suggests that there are many Labour seats which could also be at risk as some working class voters who would normally have voted Labour abandon the party to vote for UKIP. Most of these seats would be lost to Labour but might then be won by the Conservatives or Liberal Democrats instead.

But, according to Dr Matthew Goodwin, some seats at least might even be won by UKIP outright. Dr Goodwin has identified 13 Labour-held seats around the country that could fall to UKIP. These are spread across the country from Devon to Yorkshire.

The UKIP threat is said to have caused a debate within the Labour Party over how to respond. Some, including the shadow Chancellor Ed Balls are said to favour introducing hard-line policies to limit immigration. Others are said to fear that by doing so, the party could play into UKIP's hands.

Even Nick Clegg, the leader of the Liberal Democrats, traditionally the most pro-immigration major party in the UK, has announced that his party would increase the current seven-year period that new EU member states have to wait before their citizens have the right to settle and work in the UK. It seems unlikely that the UK will be able to do this unless there are changes in EU Law which will require the consent of other EU member states.