Immigration lessons for Europe from Canada and Australia 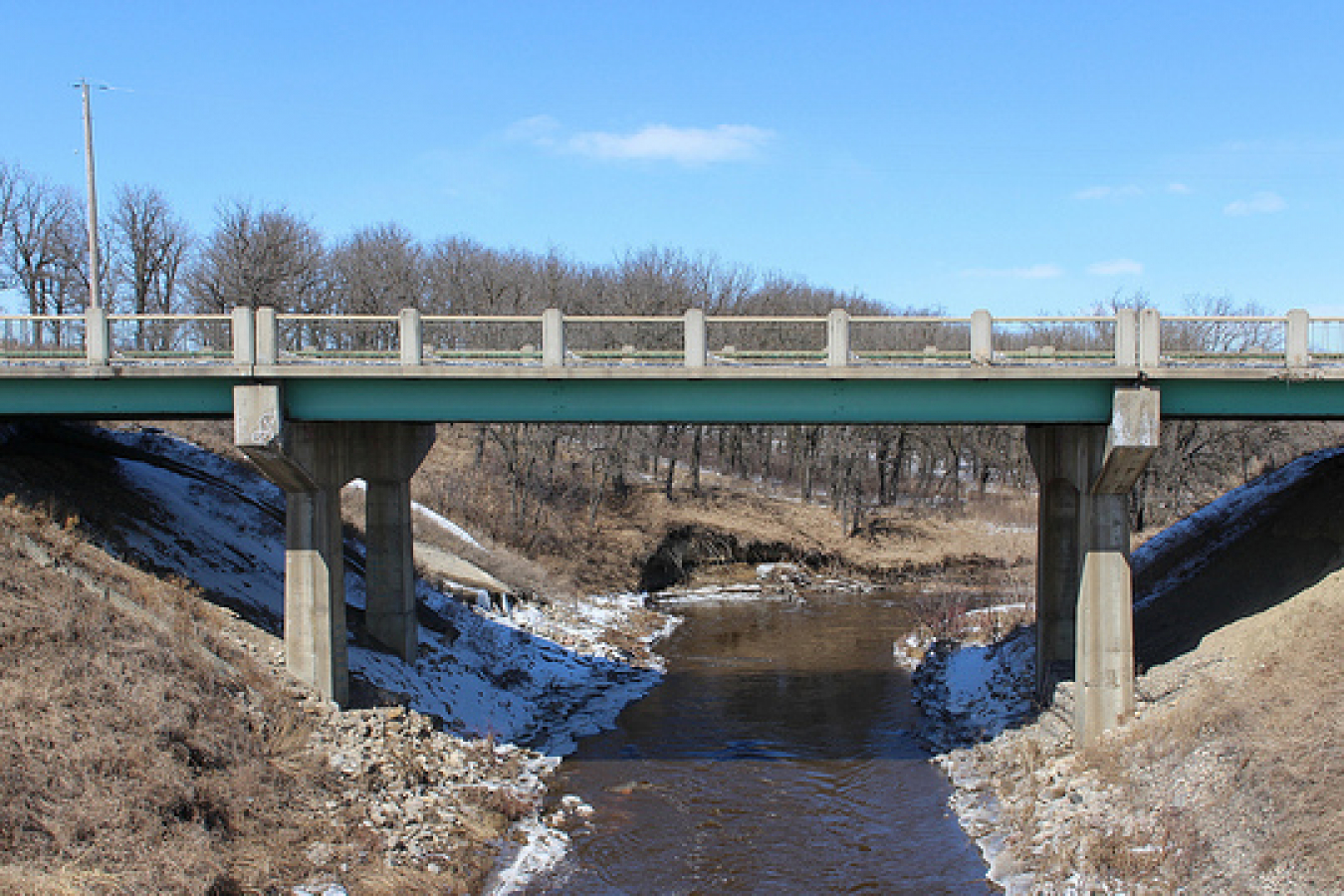 The 'China towns' of Toronto and Sydney, kebabs in Berlin, or the excellent Indian cuisine in London are now a daily reality for those who live in these cities. But immigration in Australia, Canada and Europe has given life to multiculturally diverse societies. Apart from the gastronomic benefits, what are the pivotal points of the Canadian and Australian models? Cafebabel.com presents an analysis.

Canada and Australia are countries with a strong tradition of welcoming migrants. According to data from the OCSE, 23 per cent of the Australian population and 20 per cent of Canadians was born abroad, while in France it is 10 per cent and in Poland 2 per cent.

In 2005 the total number of migrants to Australia was 123,400 people. The majority of immigrants were traditionally from the United Kingdom and New Zealand, followed by Chinese and Filipinos.

In Canada the total number of immigrants in 2004 was 235,800, and from 1991 onwards there has been a constant influx from South East Asia, with a prevalence of Chinese and Indians.

The preferred destinations of the new arrivals are the big cities. Sydney is a symbolic case: 33,5 percent of its population is of foreign origin, of which 10,4 percent originate from Asia. In this globalised city, 6 percent of the population does not speak English fluently.

Since 1991, more than half a million immigrants have arrived in Toronto, Canada, where more than 100 languages are spoken and 43 percent of the population identify themselves with a visible minority, defined by the city's web site as a group of 'persons, other than Aboriginal peoples, who are non-Caucasian in race or non-white in colour'. This would shake the 'politically correct' foundation of the old continent to its core, not called colour blind for nothing, because in Canada there is no official recognition of diversity of origin.

Canadian multiculturalism can be sourced to the Immigration Act of 1976. Following this, Canada abandoned the idea of 'ethnic preferences', which favoured immigrants coming from the USA, Europe and the United Kingdom. The government became more humanitarian, and welcomed migrants for personal abilities, rejoining family or with refugee status. This turnabout was brought by the Multicultural Act of 1988, which appointed the federal government the task of preserving and respecting the cultural and ethnic diversity of Canada.

Australia shares a similar story. With the Australian Citizenship Act of 1973 the system of favouring British citizens was modified, refocussing attention on ability, family links and humanitarian treatment of refugees. Today in Australia, laws on migration are highly regulated and linked to multicultural laws which promote equal rights and reciprocal understanding through the government program, Multicultural Australia: United in Diversity.

In Canada and Australia, growing cultural diversity is corroding consensus on multicultural politics. In Canada, new arrivals armed with a high level of education often end up in low paid jobs, and they form pockets of poverty in the big cities which hinder any real social inclusion. In Australia, the inter-ethnic clashes of Cronulla Beach in December 2005 have sounded alarm bells – episodes of collective violence, vandalism and retaliations broke out between natives and Lebanese immigrants. But this is not all. Australia has to face the arrival of the so-called 'boat people' – illegal immigrants arriving from the Asian coasts who put human rights to the test.