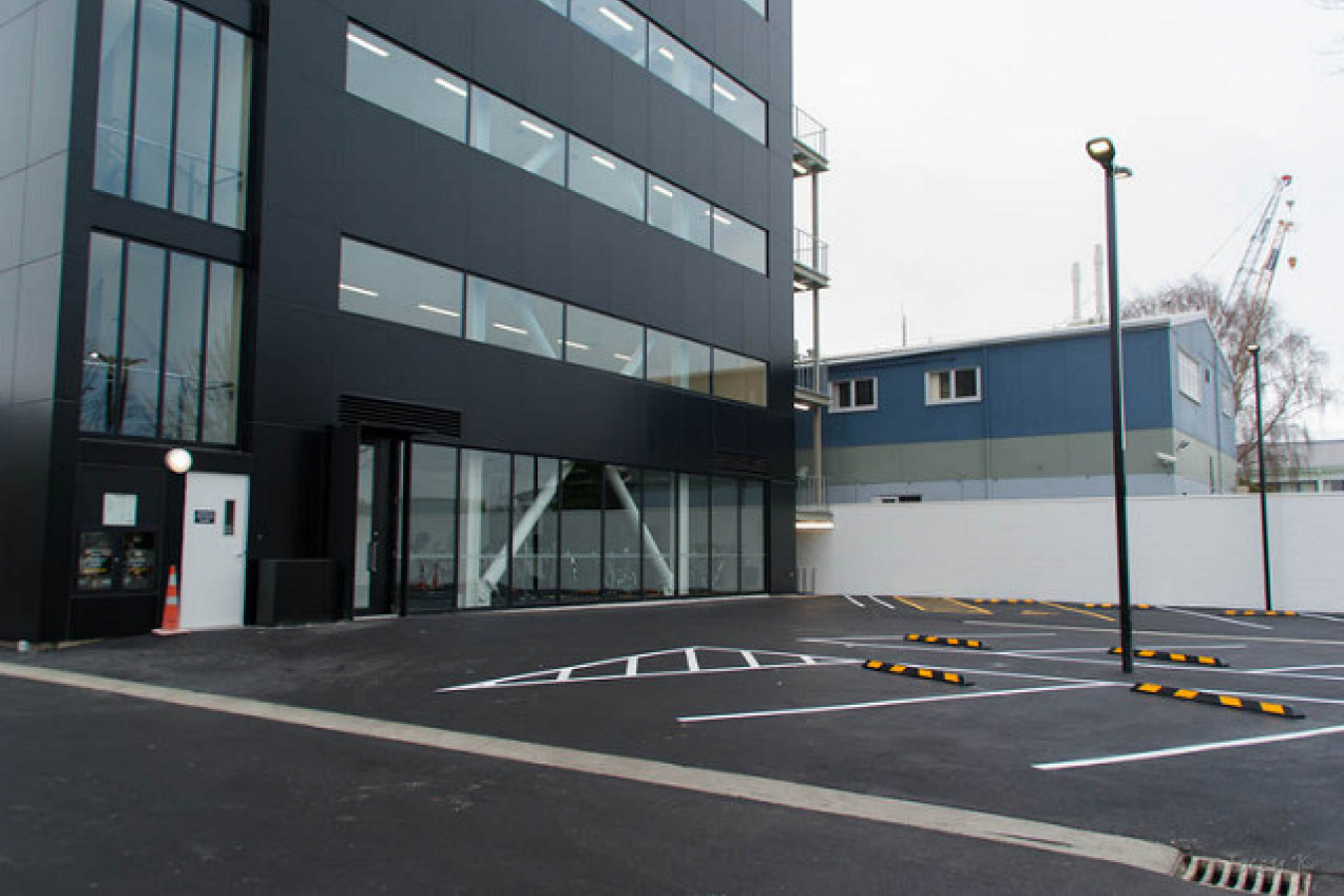 In a recent speech to the New Zealand government, Immigration Minister David Cunliffe outlined the country's plan to attract migrants from abroad in a bid to keep the New Zealand labor force competitive in the global economy, increase public confidence, and foster New Zealand's diverse population.

He outlined four "key drivers of change" that created a need for the Immigration Change Programme: greater movement of people throughout the world, global competition for skills, ensuring adequate settlement procedures for New Zealand's increasingly diverse population, and heightened border security because of increased international terrorism.

The program will consist of three core elements or "pillars".

The first will include a review of the current Immigration Act, now twenty years old, and the Immigration Advisers Licensing Act. The licensing act will insure less fraud in the migration advisors business.

The second pillar will entail setting up a new "Immigration Policy Framework" which will include a review of seasonal and non-seasonal work policies, the Work to Residence Programme, and the Skilled Migrant Category.

In addition, new service enhancements will be introduced, focusing on quality, consistency, and control in an attempt to improve public confidence in the government's immigration policies.

Cunliffe cited a severe shortage in workers and an aging population as reasons for spearheading the Immigration Change Programme, and that "fostering immigration is a no-brainer." He also emphasized the importance of finding the right skills.

"Of course, one must choose the right people. That implies an immigration policy that shifts away from passively accepting whoever turns up and asks to live here to an active immigration policy where we go out and recruit the people we want," Cunliffe said.

"However, we are not alone. We are in competition with many other countries that are doing the same thing, some of whom are actively recruiting our own best and brightest. So we have to lift our game."

While he acknowledged the debate that increased immigration fuels inflation, he believes the impact of immigration would likely be small and that inflation was partly influenced by the booming economy and low unemployment.

Cunliffe concluded his speech by stating that the government's policies must rise to the challenges facing New Zealand's future.

"Our future depends in part on our getting the best we can as a nation from the talents and cultures that migrants bring. But there are policy and operational challenges," he said.

"New Zealand needs immigration. It has never been clearer that immigration is more important to New Zealand's economic future today than it has ever been." 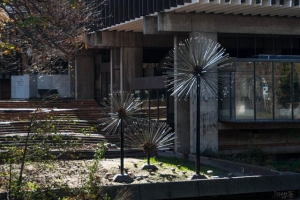 Comments (0)
 Watch This Video Skilled migrants that come to New Zealand under the Work to Residency program will have more time to find employment, according to Immigration Minister David Cunliffe. "We have... 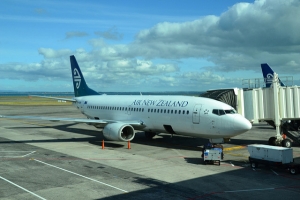 Comments (0)
Business NZ, a leading pro-business lobby group in New Zealand, says that there are many vacancies in the New Zealand economy that need filling. It has called on the government to do more to attract... 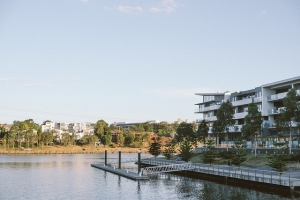 Comments (0)
• Watch This Video Australia's population has grown to 21 million in 2007, helped in part by record immigration levels. The country is experiencing the largest immigration influx in decades. A...