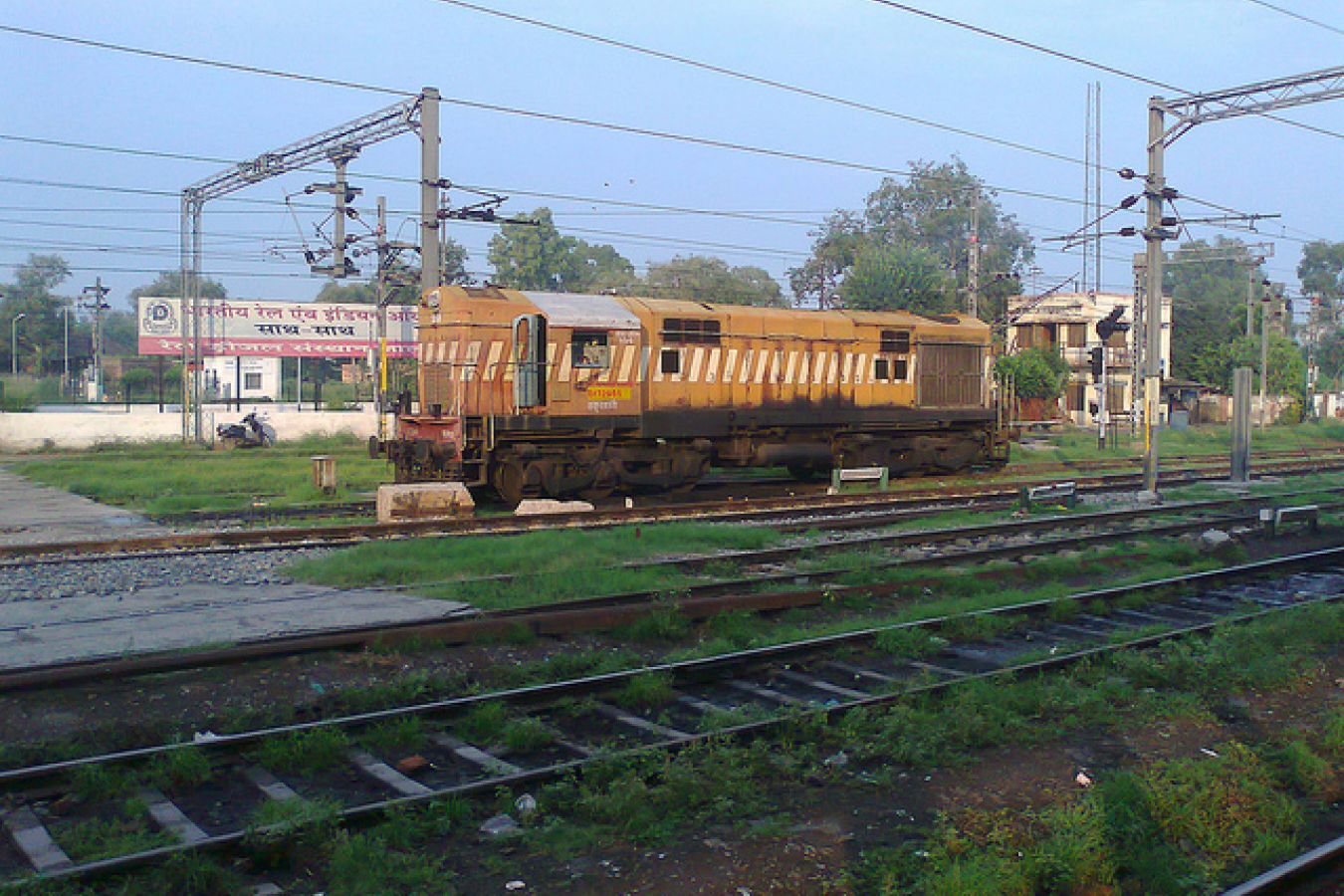 Immigration reached record levels last year for the Northern European nation of Norway. In 2006, Statistics Norway (SSB) found that 45,800 immigrants arrived in the country and 22,100 people left, for a total net immigration of 23,700 people - 30% higher than 2005. Considering that it has one of the highest standards of living in the world, it should not be very surprising that people want to relocate to Norway.

The majority of immigrants come from Europe (15,200), followed by Asian countries (6800). Poland and Sweden are large sources of migrants: 7,400 Polish citizens left their country for Norway last year, along with 3,400 Swedes. Germany was also a major source, with 2,300 Germans immigrating to Norway in 2006.

Net immigration from Asia and Africa decreased from levels seen between 2001 and 2005. Earlier years were higher because of asylum requests related to "extraordinary situations." Immigrants from Russia and Spain decreased as well.

The change from refugee-driven to labor-driven immigration has seen the proportion of male immigrants increase from 49% to 55% in recent years. The increase was highest between 30 to 39 years of age.

The reason for such large numbers seems to be Norway's booming, natural resource-driven economy and large demand for labor. In addition to the development of natural resources, there has been a steady building boom for several years. The country is currently sitting on $300 billion, thanks to profits from oil exports over the last decade.

While the cost of living in Norway is high relative to many countries, the government provides for very generous social and other services for citizens and residents. The country has been rated the "best" place to live in the world for six years by the United Nations, with some of the highest levels of health, life expectancy, quality of living and education to be found.