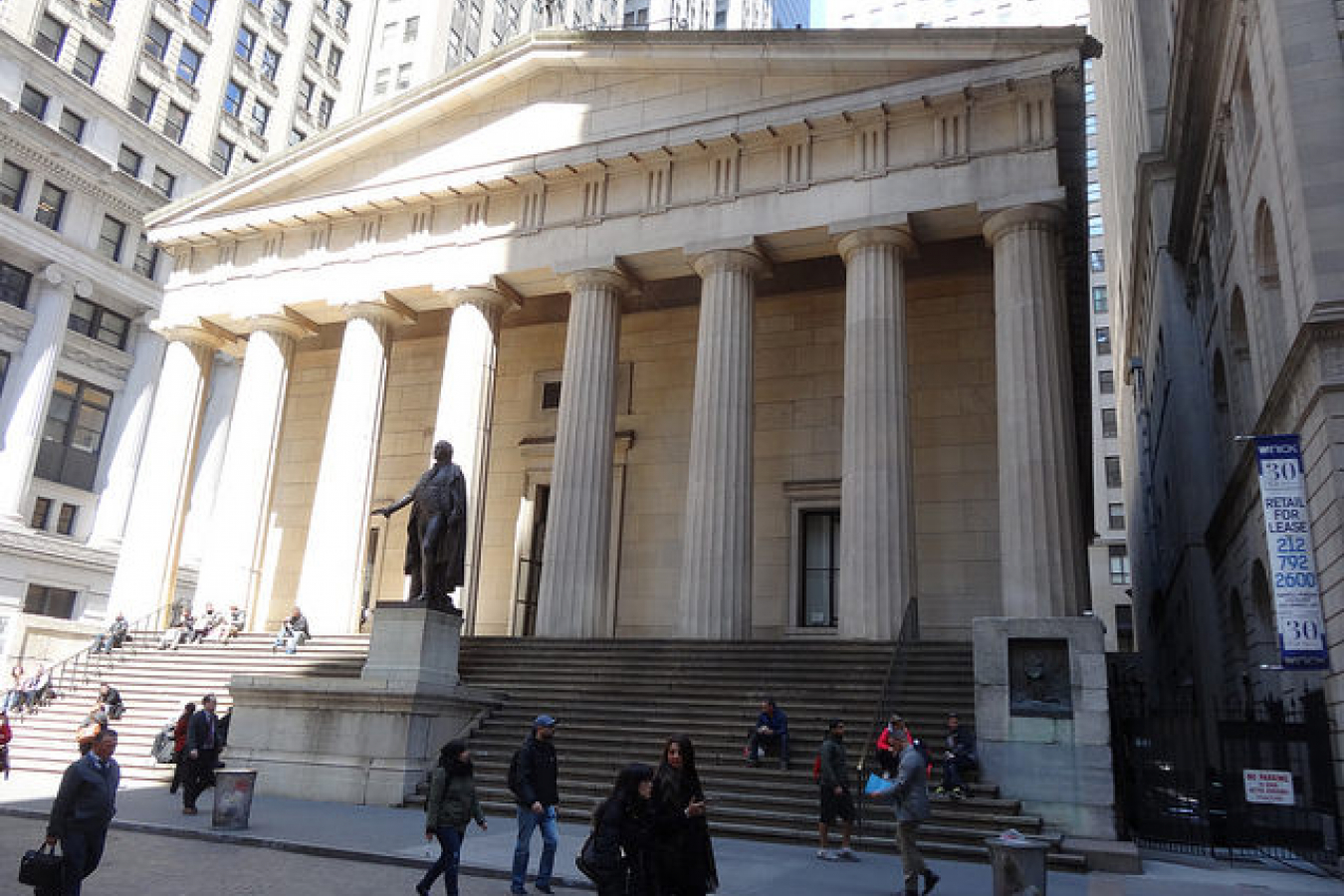 A report published by the left-of-centre Washington think tank The Center for American Progress says that passing the DREAM Act would add US$329bn to the US economy by 2030. 1.4m jobs would also be created, the report finds. The report was released in collaboration with the Partnership for a New American Economy, an organisation founded by New York mayor Michael Bloomberg and the media magnate Rupert Murdoch.

The Development, Relief and Education for Alien Minors Act was first introduced to Congress in 2001 but has never become law. If passed, the law would provide that certain illegal immigrants who were brought to the US as children would be granted permanent residency. To qualify illegal residents would have to
• Be of good character
• Have lived in the US for at least five years and
• Have completed two years in the military or two years of a four year higher education course.
They would then be granted residency for six years. They might then qualify for permanent residency providing they completed their university course or receive an honourable discharge from the armed forces.

At present, the potential beneficiaries of the DREAM Act have no right to remain in the US. If they become known to the authorities, they may be deported. As a result, they find it hard to find jobs or to attend universities. Consequently, many are poor and, work for low wages in the shadow economy.

The report, titled The Economic Benefits of Passing the DREAM Act, states that there are 2.1m people who would benefit from the passing of the DREAM Act. It says that their earnings would increase because they would have legal status and because they would pursue higher education. Their earnings would thereby increase by an average 19% or a total of US$148bn. This money would be recycled throughout the economy and create a total benefit of US$329bn, 1.4m jobs and US$10bn of extra tax revenue.

However, Steven Camarotta of the right-wing think tank Center of Immigration Studies which is broadly opposed to the DREAM Act, says that the economic argument in favour of the DREAM Act is weak. 'Even their own study shows that the effect on the economy is trivial. It's so tiny relative to the size of the US economy that you can't even measure it. That's why they do it over 20 years' he said.

Mr Camarotta said that the stronger argument in favour of DREAM legislation is a 'moral' one which focuses on the unfortunate consequences of illegal status for illegal immigrants.

He said that, by focussing on the economic arguments, the report's author drew attention to the fact that, if the law is passed, there will be many educated immigrants competing for jobs with US citizens.

But Angela Kelley of the Center for American Progress said that immigrants could create jobs. She cited the example of Sergey Brin, the founder of Google, who was born in the former Soviet Union. He has created many jobs for American citizens.

If you would like to apply for a US visa, WorkPermit.com can help. WorkPermit.com is a specialist visa consultancy with nearly twenty-five years of experience dealing with visa applications. We can help with a wide range of visa applications to your country of choice. Please feel free to contact us for further details.
Social Issues Search Engines Washington Congress Center of Immigration Studies Google Rupert Murdoch New York United States Angela Kelley Soviet Union Center for American Progress former Soviet Union Have Sergey Brin Michael Bloomberg Steven Camarotta