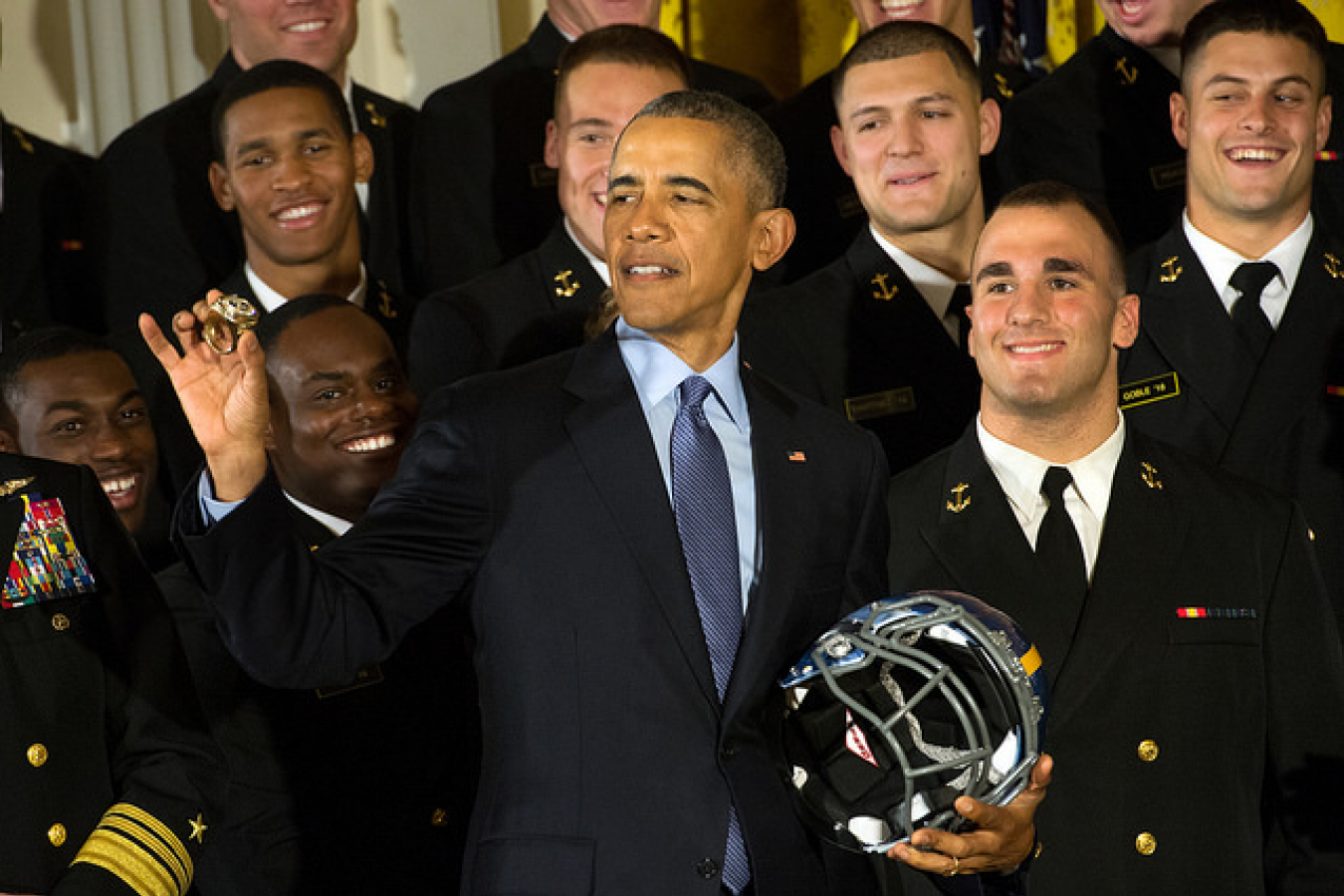 President Obama told a press conference on November 15th 2012, 'The business community continues to be concerned about getting enough high-skill workers and I am a believer that, if you've got a PhD in physics or computer science who wants to stay here and start a business here, we shouldn't make it harder for him to stay here. We should try to encourage him to contribute to this society.'

In President Obama's first term there have been many calls from industry for reform of the skilled immigration system. In August 2012, New York mayor Michael Bloomberg joined forces with newspaper magnate Rupert Murdoch to call for a greater number of US permanent residence visas, popularly known as 'green cards' to be granted to people who can contribute to the economy.

Mr Bloomberg said that only 7% of green cards were currently granted to people who are likely to contribute to the economy. He said that other countries, such as Australia and Canada encourage economic migration. 'The US cannot retain its global leadership with self-defeating immigration policies,' he said.

Mr Murdoch said it was a 'scandal' that highly skilled foreign-born graduates, with degrees from US universities, will if they are lucky only be eligible for temporary work visas. He said that such graduates should 'have a green card stapled to the diploma'.

Critics of the US skilled immigration system say that it is far too restrictive and that highly skilled workers cannot get work visas, such as H-1B visas and L-1 visas, let alone green cards.

H-1B visas allow US companies to employ graduate level overseas workers in 'specialty occupations'. Visa holders are allowed to enter the US for an initial period of three years which can be extended to a usual maximum term of six years in total. The number of H-1B visas granted every year is capped at 65,000 though a further 20,000 visas can be issued to those with Masters' Degrees or higher.

In the US, the immigration debate invariably centres on the issue of illegal immigration from Mexico and Latin America. This is because of the numbers involved. The Pew Hispanic Center, a think tank which 'seeks to improve understanding of the U.S. Hispanic population' has estimated that there are around 11m illegal immigrants living in the US. Around 60%, over 6m, of these came to the US from Mexico. A further 25%, around 3m, are from the rest of Latin America. People from Latin America, including Mexico, are often described in the US as 'Hispanics' These people generally work in low-paid employment .

All of this has been bad news for the Republicans who were defeated, many believe, because of the position that Republican challenger Mitt Romney took in the US presidential elections on 6th November 2012. Pollsters say that it was because nearly 70% of Hispanic voters voted for President Obama that President Obama was reelected. Mr Romney won under 2% fewer votes than President Obama.

Now, after Mr Romney's defeat, many Republicans believe that, if they do not present a more reasonable face on the issue of immigration, particularly of illegal immigration from Latin America, they will find it increasingly difficult to be elected ever again.

This is the window of opportunity that President Obama hopes to use to get comprehensive reform of immigration through Congress including reform of the system for allowing highly-skilled graduates to live and work in the US. There have been some signs that Republicans will cooperate. However, in recent years, Congress has become increasingly partisan and there was little, if any cooperation during Mr Obama's first term.

Despite all the hopeful words in the last week, it is as well to remember that the President promised reform during his first election campaign too.