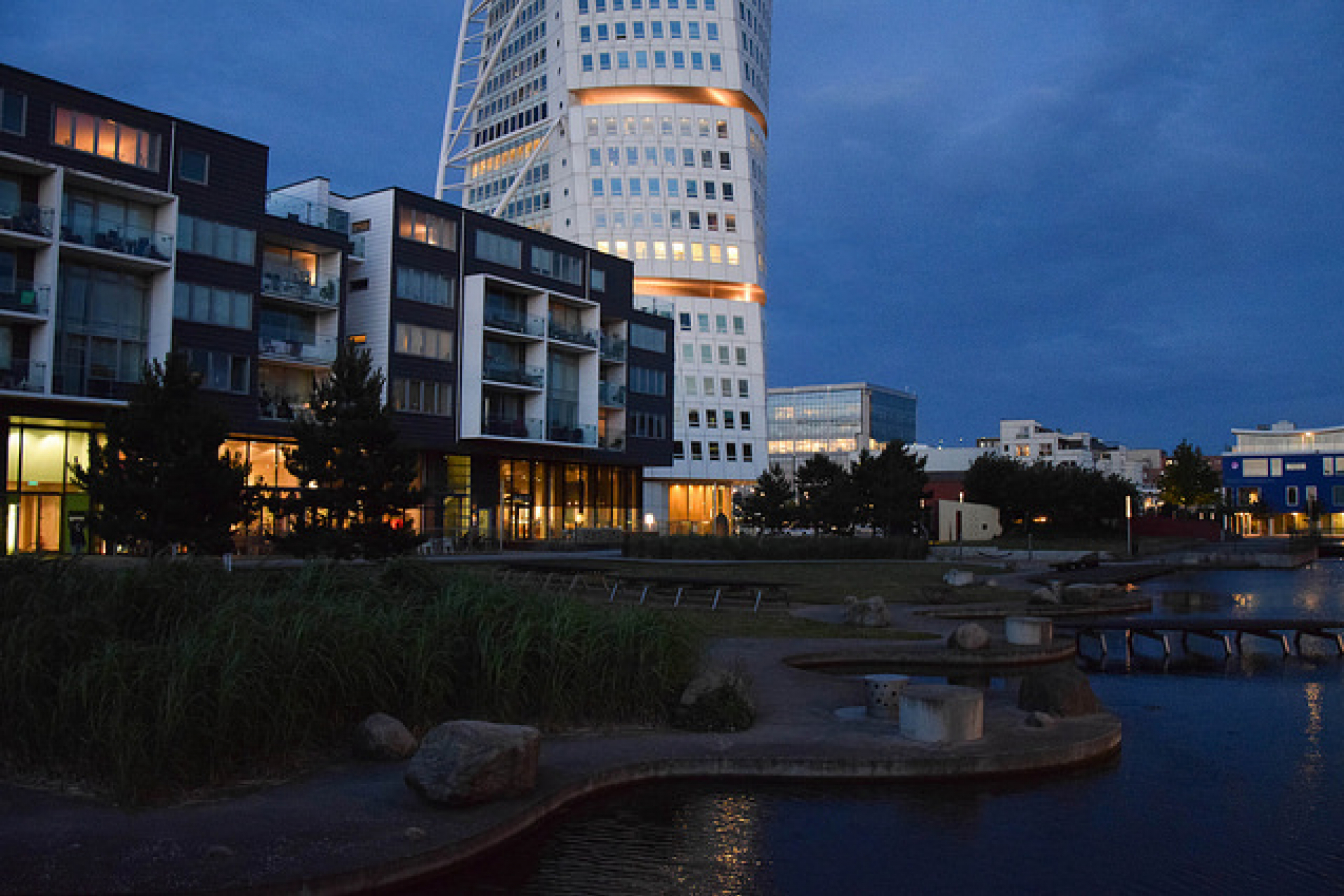 Sweden's statistics office reported on 19 December that immigration to Sweden is expected to reach a record high this year, in part due to a temporary easing of asylum rules.

Preliminary data showed 96,800 people will have migrated to the Nordic country by year-end, up 48% compared to the year before, it said in a statement.

The increase is mainly due to a temporary law in force from November 2005 until March this year which allowed some asylum seekers whose applications had been rejected to have their cases tried again under more lenient rules.

Immigration increased from most countries, but mainly from Iraq and Serbia.

For Iraqis, barred from entering even neighboring countries such as Jordan to escape the escalating violence, the safe Nordic country is an attractive destination. In fact, there are thousands of Iraqis attempting to come into the European Union. Several million have fled their homeland in the past several years.

Additionally, a growing number of Poles have moved to Sweden to work since Poland joined the European Union in the EU-25 expansion of May, 2004.

With anti-immigrant parties and sentiments on the rise in many nations around the world, immigration has become a controversial topic throughout Europe. Countries like France, Germany, the United Kingdom and the Netherlands are all wrestling with immigration reform efforts, attempting to strike a balance between the positive benefits and need for immigration with right-wing leaning special interest groups.

In parliamentary elections in September, Sweden's biggest anti-immigrant party, Sverigedemokraterna, got its strongest support ever at 2.9% of the vote. Though this was not enough to give it seats in parliament, the party won widespread representation at local level.

Countries such as Sweden, Italy, Finland Canada and New Zealand have generally responded by revising their asylum and refugee laws and policies in addition to other efforts. Many countries are looking beyond simplistic rhetoric to offer highly skilled and educated immigrants a safe place to call home and contribute to local societies and economies.

• OECD - developed countries must do more to integrate immigrant workers