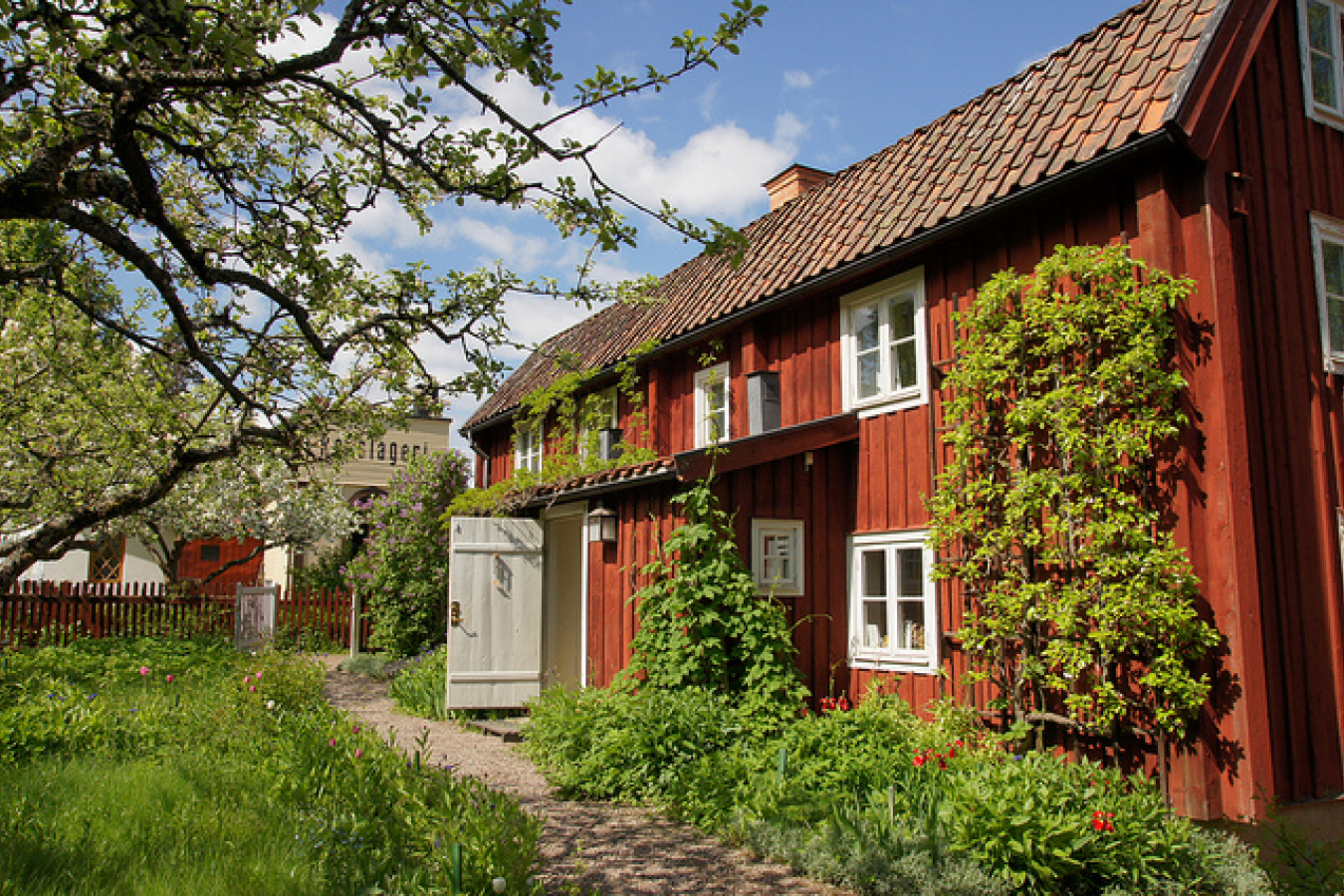 Statistics Sweden is reporting increasing emigration from the country during the first six months of 2007, compared to the same time in 2006 -- contributing to a slight drop in population growth. However, immigration to Sweden from the new European Union states is increasing.

A total of 21,506 people emigrated from Sweden during the first six months of 2007, an increase of almost 13 percent compared to the same period in 2006. Approximately 52 percent of the emigrants were Swedish citizens, with half of them leaving for Norway, the United Kingdom, or the United States.

During the first six months of 2007, 43,433 people immigrated to Sweden, slightly lower than the same period in 2006. Nearly one in five had Swedish citizenship. The largest source countries were Iraq, Poland and Denmark.

Romania, Poland, and Bulgaria had the highest increase in immigration numbers, while immigrants from Serbia, Afghanistan, and Azerbaijan decreased.

The increase in Romanian and Bulgarian immigrants is attributed to their nations joining the European Union on 01 January 2007.

• Sweden - refugee policies may be potential haven for war criminals