Increasing concerns about Irish overstaying their visas in Australia 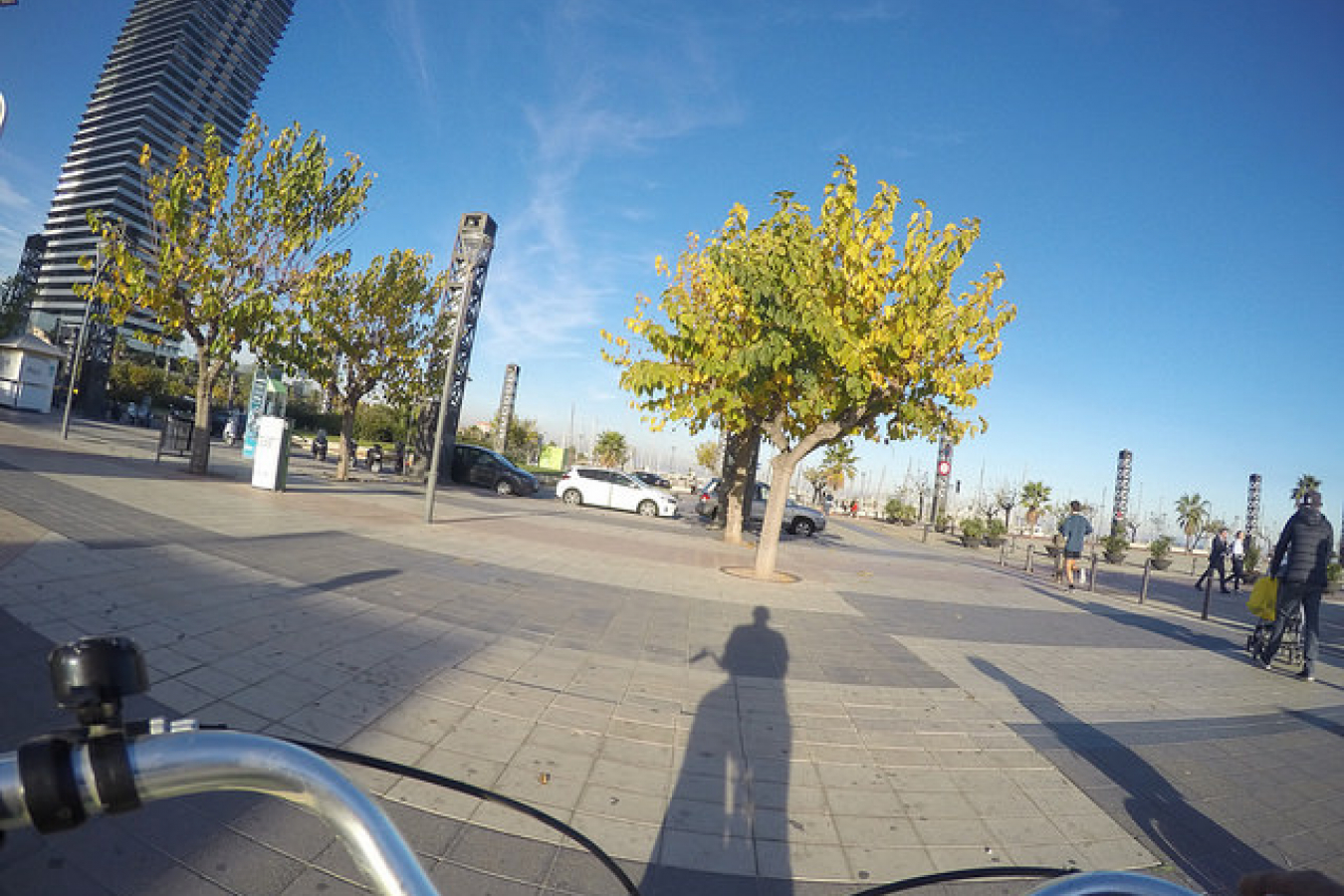 There are increasing numbers of Irish citizens remaining in Australia after their visas expire. Some Irish nationals who are no longer in work simply cannot afford the flight and resettlement costs to return to Ireland.

June 2015, saw the number of Irish citizens on temporary visas in Australia decline by 44 percent compared to two years earlier in June 2013. Large numbers of employer-sponsored work visas such as 457 work visas and working holiday visas (totalling 3,561 temporary visas) were cancelled prior to expiration in the twelve month period to June 2015, according to Liz O'Hagan of the Claddagh Association. This number is a substantial increase from the previous year's 2,850 and the significantly smaller total of 985 in 2010-11. This was largely due to a decline in the number of jobs in the Perth/Western Australian regions; visas were cancelled when the jobs no longer existed.

Thirty seven percent increase in Irish overstayers having to leave

According to Dr. Mary Gilmartin, who lectures at Maynooth University on Irish migration to Australia, there is a significant undocumented Irish population in Australia in need of assistance. Many have sought help from the Claddagh Association, the Irish Australian Welfare Bureau and Australia's Assisted Voluntary Return program. The Assisted Voluntary Return program provides monetary assistance to pay for return flights home and other related expenses. There was a thirty-seven percent increase in the number of Irish citizens who were sent home for violating visa limits in the year to June of 2015, a number totalling 401 individuals; Out of this 92 Irish citizens were arrested and detained at immigration detention centers during that time, according to the records of the Australian Department of Immigration; 309 of those in violation of their visa status returned home voluntarily after contacting the immigration authorities.

One key reason for the increase in Irish citizens overstaying their visas, according to Dr Gilmartin, is due to a lack of jobs in the construction field. During the regional resources boom before 2014 large numbers of Irish flocked to Australia with prioritized temporary work visas. 2014 saw a significant decrease in that area, leaving many with crushed hopes and lingering unemployment. 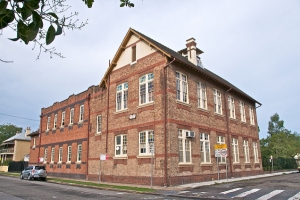 Comments (0)
High numbers of Irish citizens are continuing to emigrate to other countries, especially Australia, according to official figures. Australia's Department of Immigration and Citizenship figures show a...