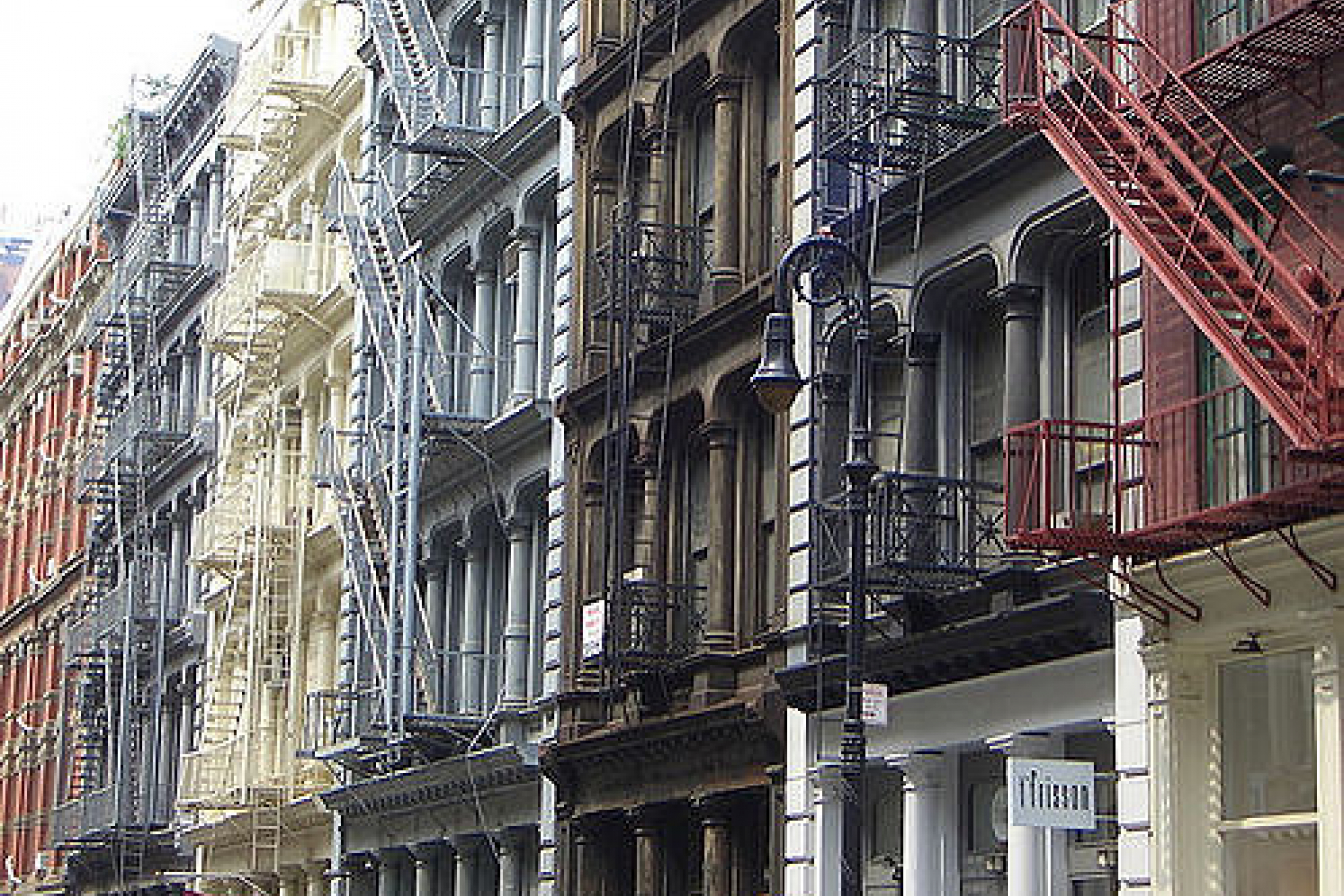 In light of the ever increasing volume of trade between India and the US, a public/private forum was established in July of 2005 called the US-India CEO Forum. The Forum's goal is to enhance bilateral trade and investment between the two countries. The Forum met recently in Washington DC, on 22 September, 2011. in attendance were leading business figures from India and the US as well as high level political figures such as Indian Minister of Finance Pranab Mukherjee, Indian Minister of Commerce and Industry Anand Sharma, and U.S. Treasury Secretary Timothy Geithner.

During the Forum, Indian Minister of Commerce and Industry, Anand Sharma, expressed his concern over the increasing number of H-1B visa applications that are being rejected in the US. US businesses use the H-1B program to employ foreign workers in specialty occupations which require technical expertise such as scientists, engineers, and computer programmers.

India is blessed with a great number of highly skilled technical experts, many of whom rely on the H-1B visa to work in the US.

Anand Sharma pointed out that "Uptake of H-1B visas this year has been less than half of annual prescribed limit and the rejection rates have gone up."

The US Citizenship and Immigration Services website confirms this; the current annual cap on the H-1B category is 65,000, and the number of petitions that the USCIS has accepted this year is only 32,200 based on the last count posted on 9 September, 2011.

Immigration has become a hot topic of debate in the US after the economic downturn, with some political action groups suggesting that immigrants take jobs from American workers.

"We already have a system that allows 8 million foreign workers to hold jobs that millions of Americans who are unemployed would like to have. That's a broken system," declared Roy Beck, president of Numbers USA, a group that favors tighter immigration restrictions.

However, as New York Mayor Michael Bloomberg pointed out earlier this year at a Council on Foreign Relations meeting, more than 40 percent of Fortune 500 companies were created by immigrants or the children of immigrants.

As Bloomberg explains, "Immigrants and their children have been responsible for creating millions more jobs in all 50 states... The reason is simple: immigrants are dreamers and risk-takers who are driven to succeed, because they know that in America, hard work and talent are rewarded like nowhere else."

Bloomberg, a self-made billionaire, stated that immigration reform would actually create job growth. Bloomberg urged the US to, among other things, allow foreign graduates of US universities to obtain green cards, encourage foreign entrepreneurs to come to America to build innovative companies, end caps on visas for highly-skilled workers, and implement other changes that loosen, rather than tighten, US immigration policy.

More and more Americans are starting to embrace Bloomberg's pro-immigration vision; meanwhile, we urge H-1B visa hopefuls to consult with a trusted immigration expert to make certain that their application is as strong as it can possibly be.

• US H-1B visas slow on the uptake