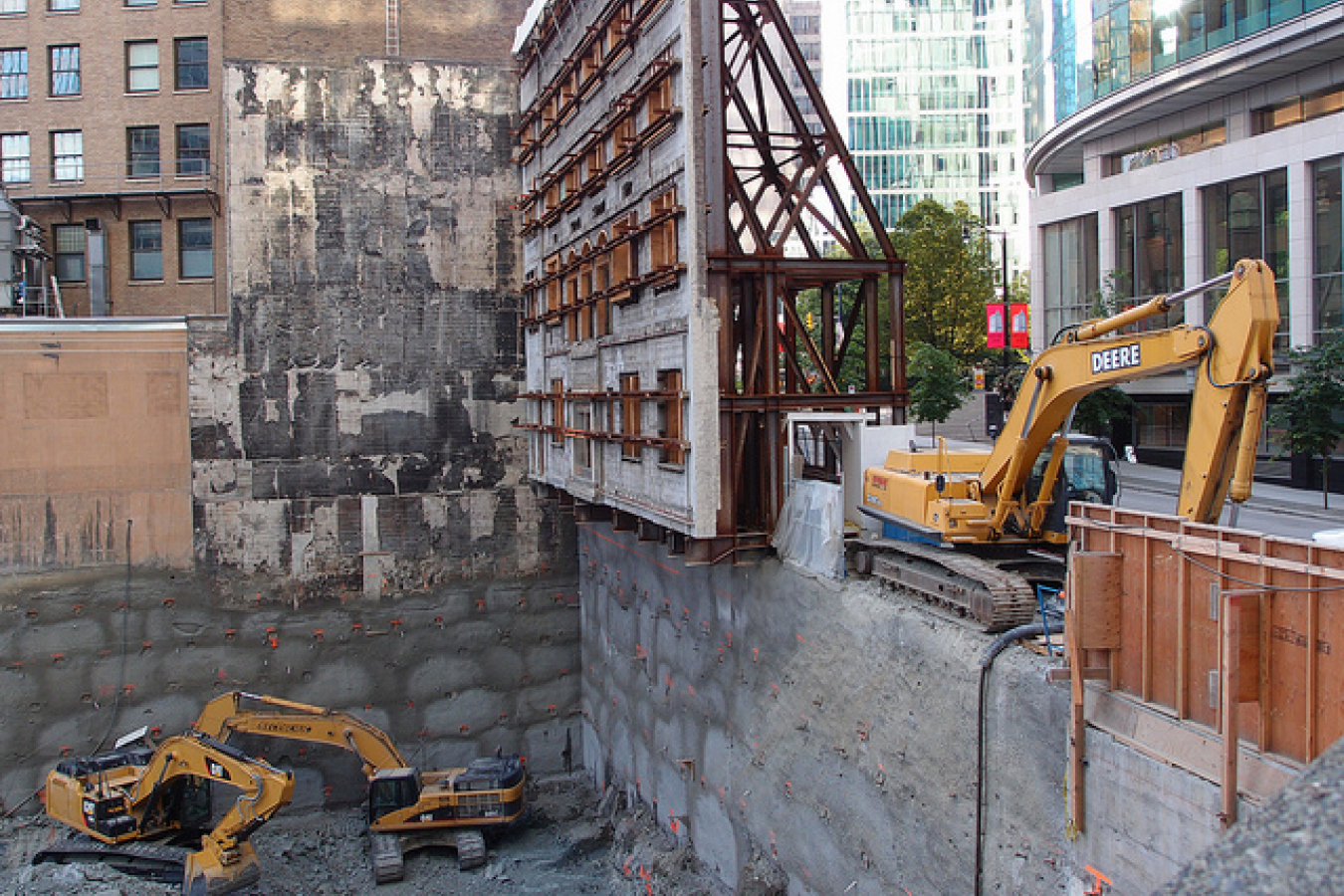 Canada has lost its lustre among immigrants from China, but newcomers from India are on the rise and, according to officials, a demographic shift is likely to have a dramatic impact on Canada's political and economic course.

"For years, China has dominated. But this is about to change and the impact on Canadian culture, economy and politics will be huge," immigration lawyer Richard Kurland, who analyzed the data, said.

Immigrants from India, the world's largest democracy, are typically "highly politicized" while new immigrants from China have tended to keep to themselves, he said.

A shift from Chinese to stronger representation by Indian immigrants in the demographics would mean greater participation in Canadian politics by Indian expatriates. According to Kurland, Indians tend to maintain family links in their birth country and expatriates propose "closer economic and political ties with India."

As well, Canada can expect "a cascade of savings in settlement and integration costs because Indian immigrants usually speak English and can hit the ground running," he said.

In January 2006, Canadian embassy officials in Beijing processed 25,468 immigration applications; nearly half the number received during January of 2005, according to Citizenship and Immigration Canada. The number of applicants from Hong Kong decreased from 47,838 to 38,516 in the same period.

664,684 applications for immigration into Canada were processed during January 2006. The numbers include economic immigrants, refugees and folk sponsored by family members in Canada, said immigration department spokeswoman Marina Wilson.

China currently remains the top source of immigration to Canada with 42,000 immigrants in 2005, followed by India (33,000) and the Philippines (17,000). However, the number of applications logged signals an imminent reversal, she said, as applications filed now are processed over the next five years. 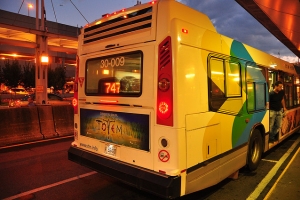 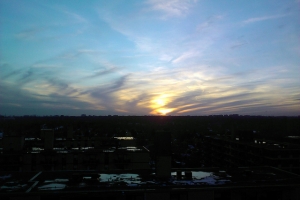