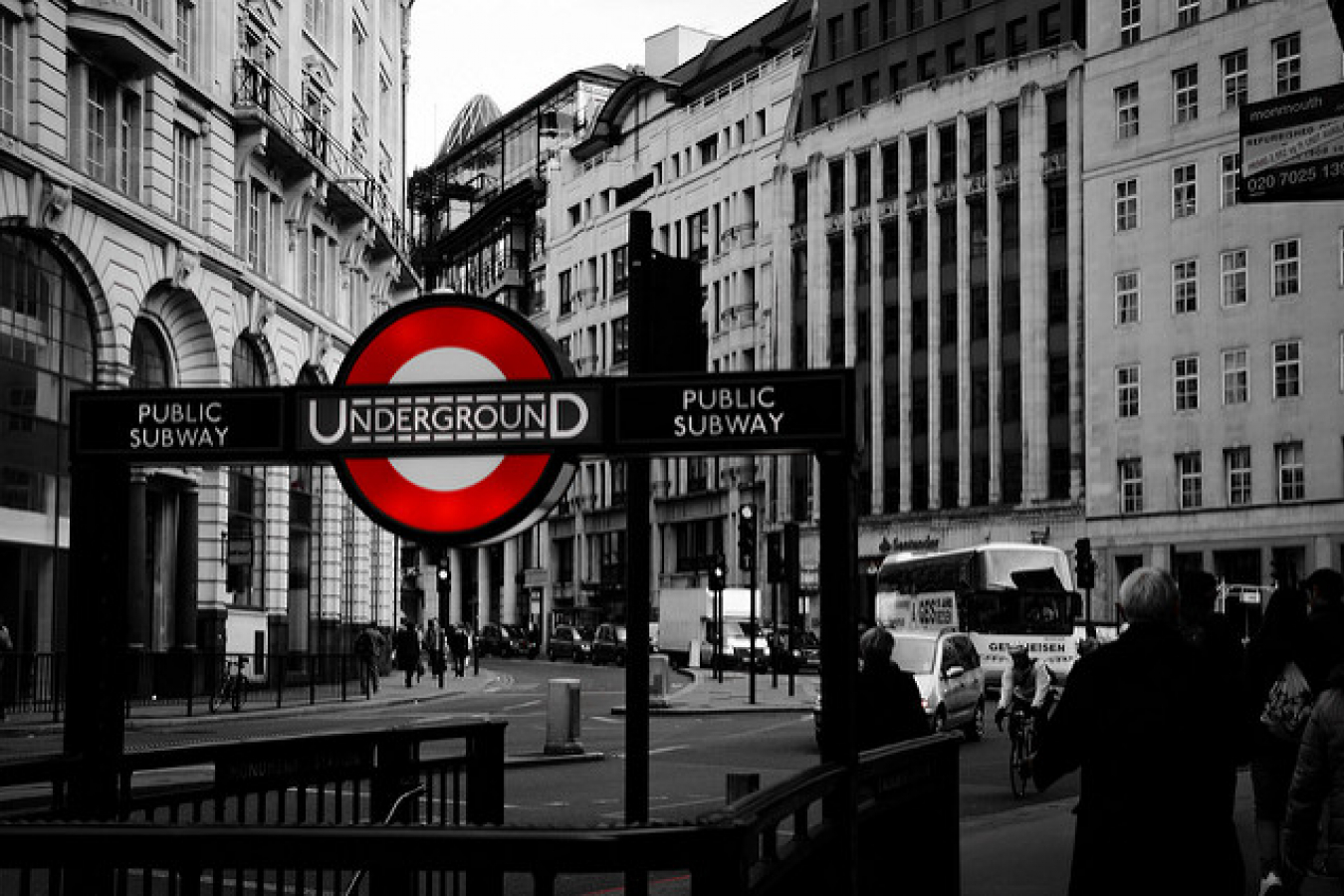 The UK's chief inspector of immigration John Vine has released an extremely critical report which accuses the UK Border Agency (UKBA) of incompetence, inefficiency, poor customer service, a lack of security and dishonesty. It says that UKBA staff misled parliament, probably deliberately, and left young, unaccompanied asylum seekers in limbo for lengthy periods while their claims lay forgotten. The report deals with the UKBA's attempts to deal with a historic backlog of asylum cases.

Mr Vine's report says that the UKBA has failed to get to grips with the backlog, which was first discovered in 2006 when Labour's John Reid was Home Secretary. Dr Reid, now Lord Reid of Cardowan, admitted that about 450,000 asylum cases had accumulated after years of inefficiency and neglect. Dr Reid took action to try to remedy the problem. He closed the Immigration Directorate, which was then responsible for immigration matters and set up the UKBA. Dr Reid promised that the asylum backlog would be cleared within 5 years by July 2011. He said that the Home Office was 'not fit for purpose.'

In 2011, the UKBA claimed that it had cleared the backlog though it has since emerged that this was not true. The UKBA was forced to admit earlier this year that it had set up a 'controlled archive' of around 100,000 cases which had still not been considered. The archive came to light earlier this year when Mr Vine was investigating UKBA offices in southern England. The oldest case found in the archive after inspectors looked at a sample had been waiting for a decision since June 1995.

UKBA officials told the Commons Home Affairs Select Committee that cases had only been placed in the controlled archive after 'exhaustive checks'. However, Mr Vine says that this is almost certainly untrue.

'I found that updates given by the agency to parliament in the summer of 2011 stating that the legacy of unresolved asylum cases was resolved were inaccurate. In fact, the programme of legacy work is far from resolved. On the evidence I found, it is hard not to reach the conclusion that cases were placed in the archive after only very minimal work in order to fulfil the pledge to conclude this work by the summer of 2011.'

Mr Vine said that 'security checks on controlled archive cases had not been undertaken routinely or consistently since April 2011 and data matching with other departments in order to trace applicants had not begun until April this year (2012)'. Mr Vine says that this was 'unacceptable' and 'at odds with the assurances given to the home affairs select committee'.

Mr Vine also said that 150 boxes of mail, containing important documentation, had been left unopened and unsecured in Liverpool. They contained over 100,000 postal items including 14,800 unopened recorded delivery letters and thousands of letters containing court papers and other vital documents.

Keith Vaz, the chairman of the UK parliament's Commons Home Affairs Committee, said 'This is a devastating report into the way in which the UKBA administrates the immigration system. The failure to properly check asylum cases means the UKBA is in danger of overseeing an effective amnesty for them.'

Mr Vaz said that he now believed that the Home Affairs Select Committee had been misled and added 'To mislead a committee of the house is an extremely serious matter. Those same officials who came before the committee have all received bonuses. On the basis of this report, they should hand them back immediately.'

A Home Office spokesman told UK newspaper The Guardian on 21st November 'We have known for some time that UKBA is a troubled organisation with a poor record of delivery. Turning the agency around will take time but we are making progress….UKBA has a transformation plan that will put the agency on a surer footing.' He added that the UKBA had now reviewed all cases in the 'controlled archive' and that this process had been audited by Deloitte. 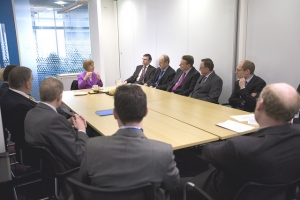 Comments (0)
A committee of MPs has published a report which contains savage criticism of the UK Border Agency (UKBA) and its former chief executive Lin Homer. The report says that the UKBA has repeatedly misled...