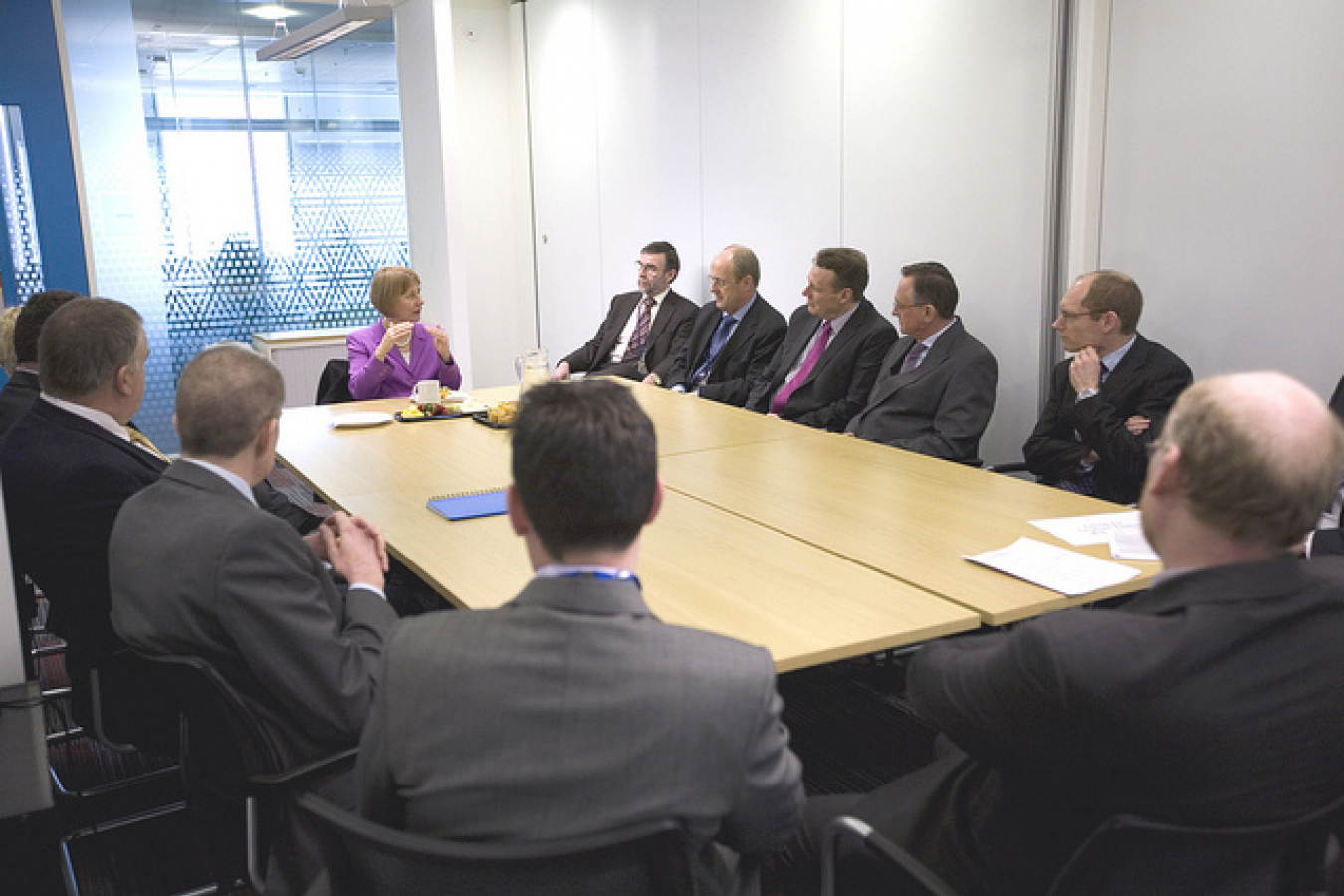 A committee of MPs has published a report which contains savage criticism of the UK Border Agency (UKBA) and its former chief executive Lin Homer. The report says that the UKBA has repeatedly misled the committee for the last six years and that senior management must have been either deliberately misleading parliament or thoroughly incompetent.

The Home Affairs Committee issued its report, The Work of the UK Border Agency (July-September 2012), on 25th March 2013. The report is split into two sections. The first deals with the UKBA's management of a backlog of asylum and immigration cases dating back over several years and the second section with the remainder of its work.

The UKBA was founded in 2006, after a backlog of some 450,000 asylum cases was discovered by the UK's Home Office. The cases had built up over the previous ten years; The backlog of cases had been concealed by staff at the Immigration Directorate which was then responsible for immigration matters in the UK. There was a press furore and the then Home Secretary, John Reid, declared that the Home Office, and in particular the Immigration Directorate, were 'not fit for purpose'. Dr Reid set up the UK Border Agency and pledged that the backlog would be dealt with within five years, by July 2011.

This did not happen. The Home Affairs Committee's latest report shows that there are still over 312,000 cases in the backlog. Committee chairman Keith Vaz said that, at this rate, it will take over 24 years to deal with the remaining cases.

Even though the report deals mainly with the running of the UKBA long after Ms Homer was promoted, it is especially critical of her leadership. The report says that while Ms Homer led the UKBA, it claimed to be making progress in dealing with the asylum backlog. In fact, the cases were not being dealt with but were instead, merely being moved from one storage place to another.

The report is scathing about the thorough incompetence to be found in the UKBA. It found that about 1,100 files in the backlog were lacking fundamental information such as the applicant's surname, address and date of birth. The UKBA says that this information may have been lost when files were uploaded onto the Case Information Database. The MPs say 'we cannot understand how this can have been allowed to happen for so many applications'.

No action taken over asylum seekers with criminal records

Where checks were carried out against the Police National Computer, there were about 3,000 positive matches. No action has been taken in most of the cases. The MPs call on the MPs to re-examine the cases. It says 'the public has a right to know about individuals who may be living in their communities with no legal right to be here and who may have committed criminal offences while in the country.

The report says that the UKBA had 'regularly supplied [the committee] with incorrect information since 2006'. After the backlog was discovered in 2006, the 450,000 case files were placed in the 'Case Resolution Directorate' which was established in 2007. The UKBA undertook to clear the backlog by 2011. By 2011 the CRD was indeed empty but only because about 200,000 cases in the CRD had been moved into a fresh archive called the Controlled Archive. Many of the cases had not been dealt with at all, the MPs say, and they criticise Ms Homer for repeatedly misleading the committee about this.

The committee only became aware of the Controlled Archive in July 2012 after the chief inspector of immigration, John Vine, was told about it by immigration staff in the Isle of Wight. The Controlled Archive contained the files of asylum applicants who could not be found by the UKBA. The UKBA had no idea where they were but said that they had carried out extensive checks to try to find them.

Zero is less than 19

The report criticises Jonathan Sedgwick who became acting head of the UKBA after Ms Homer's promotion in 2010 for misleading the committee. Mr Sedgwick told the committee on one occasion that before files were placed in the Controlled Archive, they were checked against 19 databases to try to find them. He later apologised and said that he should not have said '19' but 'up to 19' databases. 'The report states drily 'We welcome Mr Sedgwick's apology, however, according to the Inspector's report, the majority of cases had not been checked against any databases at all'.

But the report reserves its main contempt for Ms Homer. It says, 'It is appalling that a senior civil servant should have misled the committee in the way that Ms Homer did and that she continues, even in the light of the Inspector's findings, to try and evade responsibility for her failings'. It continues 'This whole episode raises serious concerns about the accountability of the most senior civil servants to Parliament. It is shocking that after five years under Lin Homer's leadership, an organisation…should have improved so little…we are astounded that Ms Homer has been promoted to become Chief Executive and Permanent Secretary at HMRC'

The report goes on to criticise the current chief executive Rob Whiteman, for his failure to inform the committee that it had been misinformed since 2006. It says that 'this in our view is unacceptable and undermines Mr Whiteman's claims to take the provision of accurate information to the Committee seriously' and says 'this is hardly the mark of a transparent organisation which recognises its accountability to Parliament. Instead the Agency appears to have tried to sweep its mistakes under the carpet in the hope that they would remain unnoticed.

The MPs say that they are not satisfied that the issue of the backlog has been properly resolved and call on Mr Whiteman to come back before the committee with further information.

The report says 'we are astonished that the Agency provided this committee, and its predecessors with information that turned out to be patently wrong on so many occasions over the last six years. If it was not attempting to mislead the committee then it must be a sign that senior officials had no idea as to what was actually going on in their organisation'. 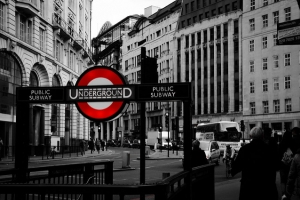