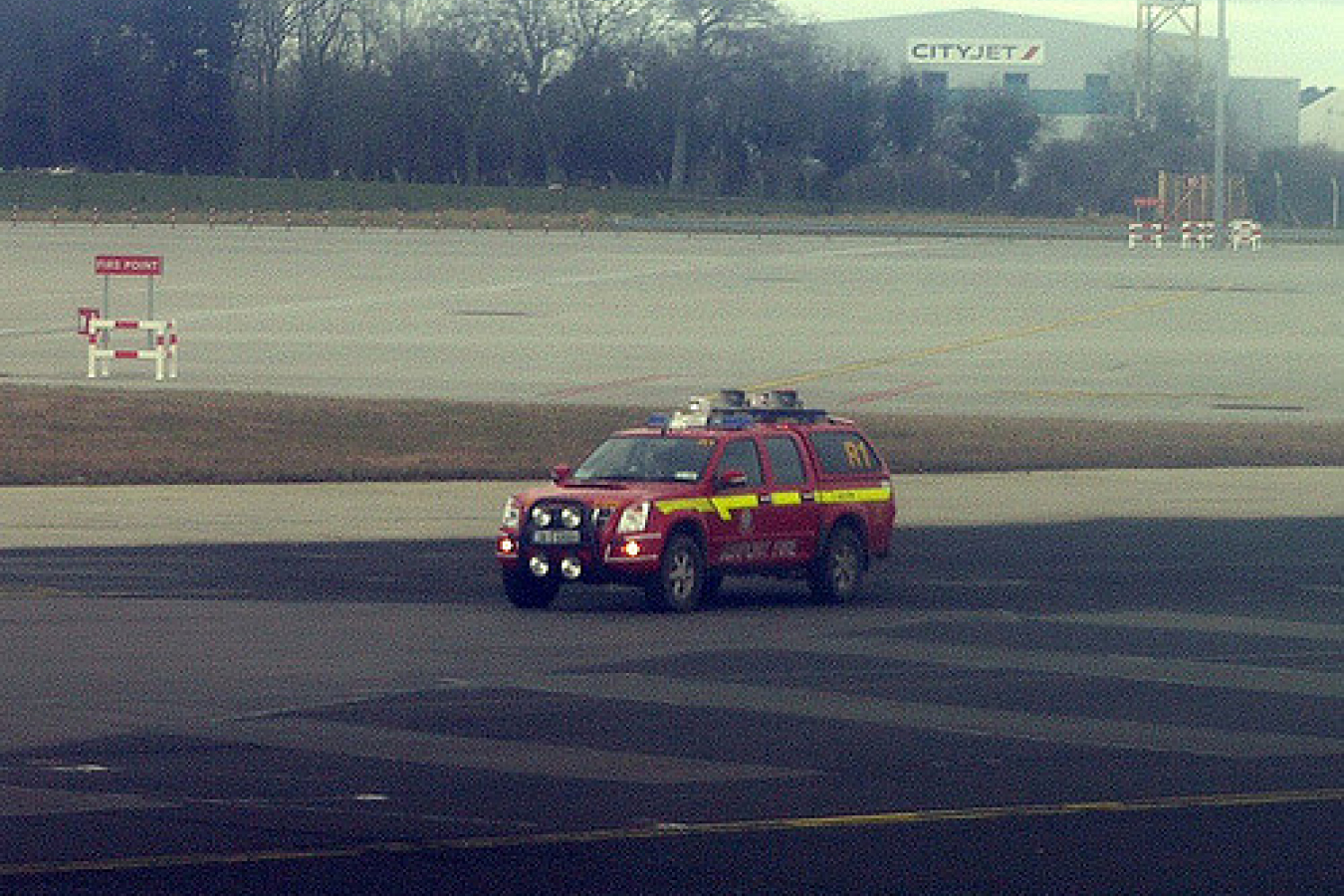 The government of Ireland will set up a taskforce in an attempt to overcome the challenge of integrating the nation's immigrants, according to Minister for Immigration Conor Lenihan.

"What we need to do with a taskforce of this kind is to set out clear parameters, within which integration is actually going to work and happen," Lenihan said.

"A lot of issues arise there to do with the English language tuition and training, and the basis on which people come here and how they participate in Irish life."

The taskforce is expected to have up to 12 members and will examine the challenges that migrants face integrating into Irish society.

"It will examine the areas of concern and interest to immigrant and non-immigrant residents alike," Lenihan said.

Lenihan stressed that the public would need to accept that immigration is now a part of Ireland's makeup.

"Ireland is going to have to live with the concept, notions and practical outcomes of integration for quite some time to come," he said.

"We've got to take a medium to long-term look at this and bring the public along with us. A certain amount of people are nurturing the idea this will be a temporary phenomenon."

The minister also wants to see more public sector jobs open to immigrants and to encourage "ethnic entrepreneurship", with immigrants setting up their own businesses to the benefit of society.

The integration taskforce is expected to report back with its findings by the end of next year.

The government has responded to increased immigration in recent years by overhauling its immigration system. In addition to opening its labor market to the new EU-member states that joined in 2004, it created a new structure for third-country nationals and their families who wish to immigrate to Ireland: namely the Irish Green Card scheme, the Third Level Graduate scheme, and schemes for international company employees.

In recent years, Ireland has experienced increased immigration due to the accession of new states to the European Union. Thousands of workers, many from Poland and the Baltics, came to Ireland to find work.

• Immigration to Ireland expected to continue 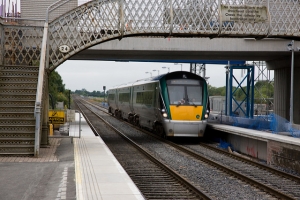 Foreign workers in Ireland may have to prove English proficiency

Comments (0)
• Media Center » Watch This Video Under plans being discussed within the Irish Government, foreign workers wishing to renew their work permits may have to prove that they can speak an adequate level... 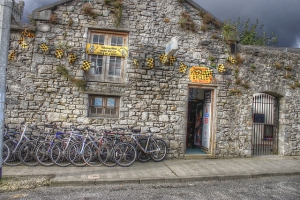