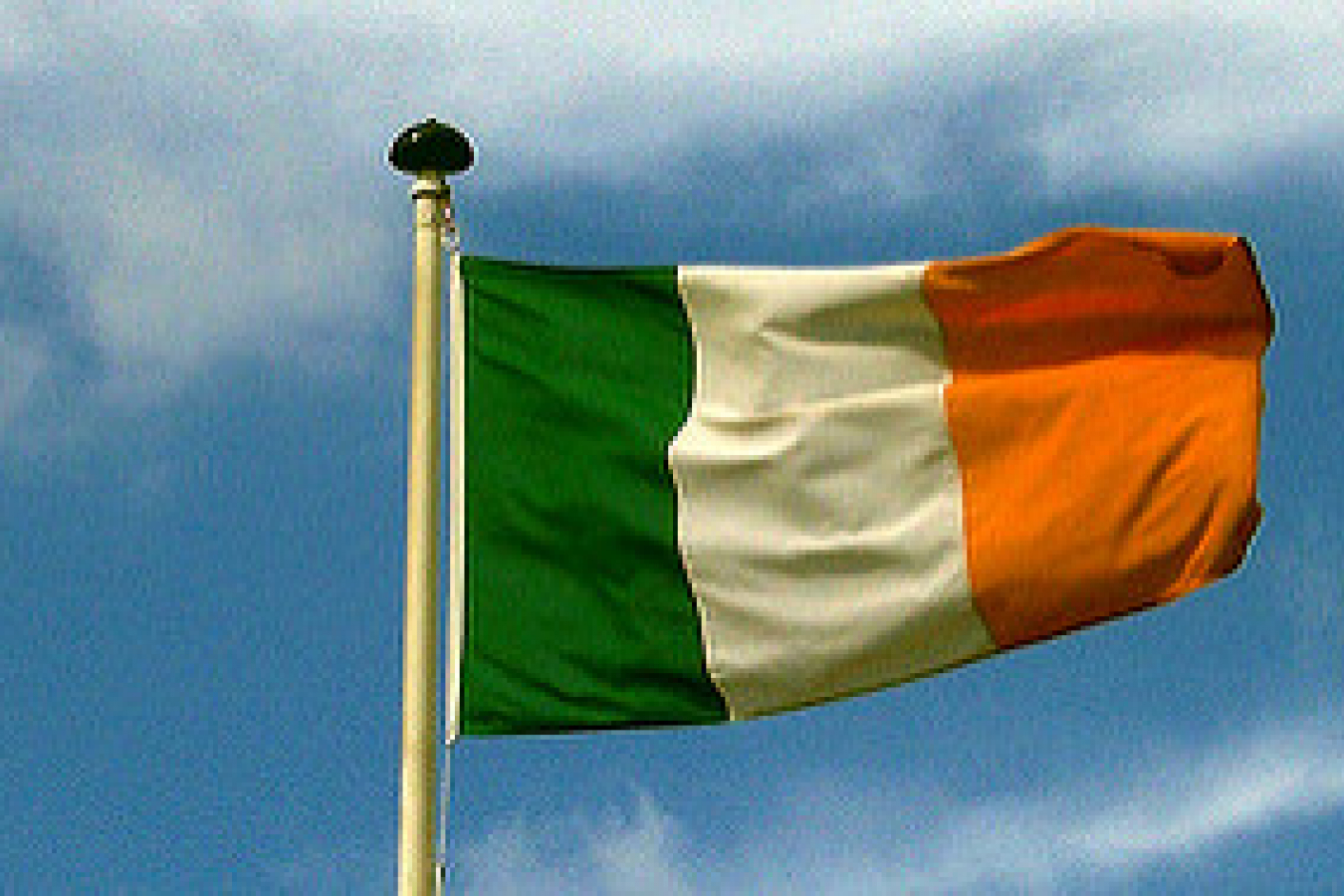 Global jobs site, Indeed, says that interest in Irish immigration among UK-based workers from EU Countries and other Countries is growing. Data collected by Indeed indicates that hundreds of thousands of Britain’s labour force are seeking employment opportunities abroad, including Ireland. The spike in international job searches has been attributed to concerns over Brexit.   Due to the likelihood of greater restrictions on EU and EEA citizens working in the UK after Brexit they are looking at alternatives.

The UK has an increasingly complicated and expensive scheme for entry of non-EU citizens under the Tier 2 visa scheme.   The Tier 2 visa category allows skilled workers to take up employment with an employer with a Tier 2 Sponsorship License.  Presumably EU citizens are worried that they will have to come under this scheme in future.

According to Indeed’s analysis, the number of UK-based people searching for jobs in Ireland remained 11% higher in April 2017, compared with April 2016 –  shortly before June’s Brexit vote. Indeed’s data also suggests that UK-based job seekers are on the hunt for a wider range of employment opportunities in Ireland than they have been previously.

Fortunately it seems that the British Prime Minister Theresa May intends to let EU citizens already in the UK to remain permanently.   Probably EU and EEA ciizens and their families already in the UK should be ok after Brexit.  Immigrants from other Countries in the UK may be interested in Ireland as the Irish employment permit scheme is simpler than the Tier 2 visa scheme and eventual Irish citizenship will continue to allow easy work and travel throughout the EU.

Increase in job searches for Ireland

Increasingly popular among international job seekers looking for work in Ireland are occupations such as accountant, customer service manager, data scientist and welder.

Senior economist at Indeed, Mariano Mamertino, said: “While European traffic to the UK has declined, Indeed is seeing that countries like Ireland, followed by France and Germany, could be benefiting from additional interest levels from European jobseekers.”

Mr Mamertino went onto add that the spike in people interested in the Irish work permit, and actively looking for jobs following the Brexit result, is ‘more than just a short-term reaction. He said that the number of UK-based job seekers seeking work in Ireland continues to rise on a regular basis.

More than 12 months on from the EU referendum result, Ireland appears to be very well-placed to benefit from a sustained increase in labour flows. Last June, workpermit.com reported that the number of Irish work permits granted in 2016 was set to be a record.

Companies like Google and Intel contributed to a 20% rise in the number of Irish work permits issued in the first four months of 2016. Data from 2016 shows that workers from Brazil, India, Israel, Pakistan and the US were the main beneficiaries of the Irish work permit, outside of Europe.

Interestingly, citizens of India accounted for around four times more applications than US citizens in the first four months of 2016. Following the release of 2016 data, one commentator said: “The growing demand for Irish work visas is likely due to improvements in the economy and business sentiment.”

Companies view Ireland as a great place to expand business operations. Back in 2016, a government spokesperson said: “Ireland boasts a great workforce of people with qualifications, talent and experience in many areas.”

“Like most countries, there are areas in which we are deficient in terms of skilled workers – and while traditionally this has been mostly in IT and language-oriented positions, we are also seeing other sectors trying to bridge the skills gap with overseas workers,” the spokesperson added.

Ireland’s rising popularity among the international community has led to improvements in the country’s visa processing procedures. Ireland’s Department of Jobs, Enterprise and Innovation has said that it wants to make it ‘easier for companies to recruit workers from overseas.’

Business leaders have said that ‘there’s an obvious need to attract business to Ireland and keep those international companies already located in the country, here. Therefore, it's important that Ireland is seen to be relatively accommodating.’

Workpermit.com is receiving increasing interest in Ireland as an immigration option. If you have a contract or employment in Ireland, this may be worth considering. For many, it is difficult to gain entry or leave to remain in the UK.

In the UK, fewer people now qualify for indefinite leave to remain. The UK Government is likely to take even more steps in future to restrict Tier 2 visas. The Tier 2 work visa is one of the few options left for work-based entry to the UK. 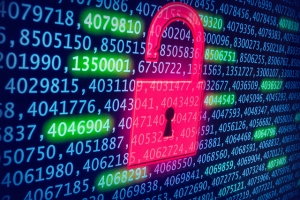 Comments (0)
Restrictive UK Visa policies are continuing to cause problems in the UK. It is difficult to obtain an UK Tier 2 Sponsorship Licence and Tier 2 Visa. Job site, Indeed.com has urged Britain’s tech... 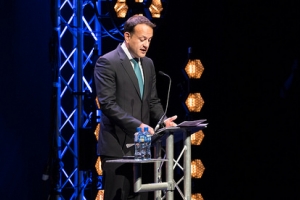