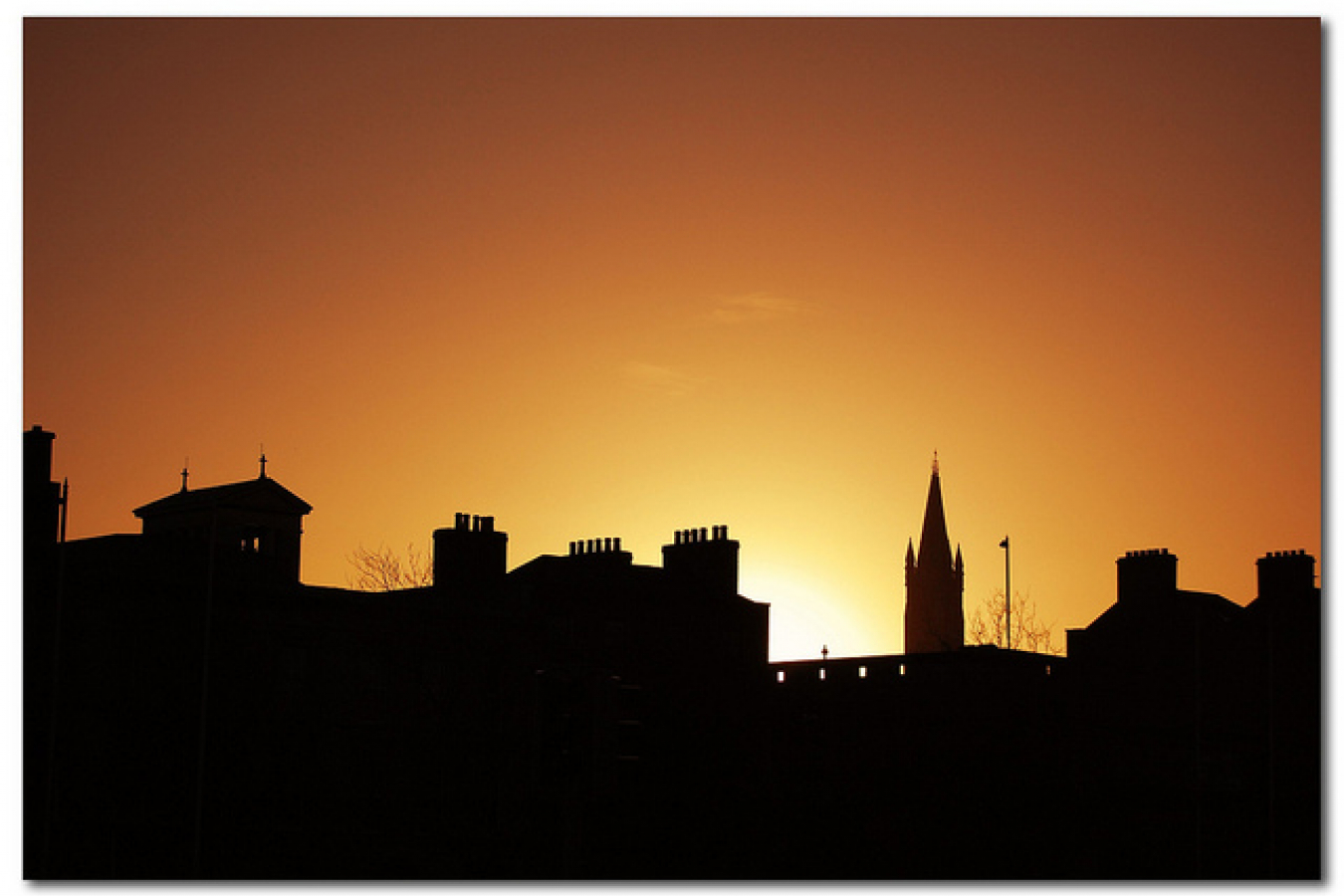 Ireland will no longer process asylum applications from citizens of Romania or other European Union members, the government announced recently in a further tightening of the country's immigration laws.

Justice Minister Michael McDowell said he had decided to end Ireland's practice of permitting citizens of other EU states to access Ireland's support system for asylum-seekers because his department received 220 applications from Romanians over the past week.

He said the Romanian asylum-seekers were all deemed to have been trying to settle in Ireland in hopes of finding jobs, medical care and housing, not to escape persecution.

"I am taking this firm action now in order to prevent the institution of asylum and our asylum determination process being resorted to for purposes other than those for which they are intended," he said.

The decision means that asylum-seekers who are citizens of the other 26 EU nations will be refused permission to stay in state accommodation for asylum seekers. They also will not receive welfare payments specified for asylum-seekers.

Until now, asylum-seekers from other EU states often were permitted to receive benefits until their claim could be considered - and in almost all cases rejected - by the government-appointed Office of the Refugee Applications Commissioner.

Ireland, long an economically backward nation, exported tens of millions of jobseekers worldwide from the 19th century to the 1990s. But over the past decade, the country has transformed itself into a favorite location for high-tech multinationals.

Ireland has the lowest unemployment in Europe and has absorbed an estimated 200,000 recent immigrants from the new EU states of Eastern Europe, chiefly Poland. A similar influx hit Britain, which also kept its jobs market open when the EU expanded from 15 nations to 25 in 2004.

However, both Britain and Ireland opted to maintain employment restrictions on Bulgarians and Romanians when their two nations joined the bloc on Jan. 1.

"I would hope that citizens of Bulgaria and Romania will soon be welcomed here in Ireland with the same embrace of equality as citizens of other EU states," Martin, a veteran Vatican diplomat, told a Dublin forum on European Union issues.

Ireland used to grant citizenship to any child born in Ireland - a policy similar to United States citizenship law but at odds with the European norm. Irish voters tightened the right to citizenship in a 2004 referendum, permitting Irish-born children the right to an Irish passport only if at least one of their parents has been resident here for a minimum of two years.