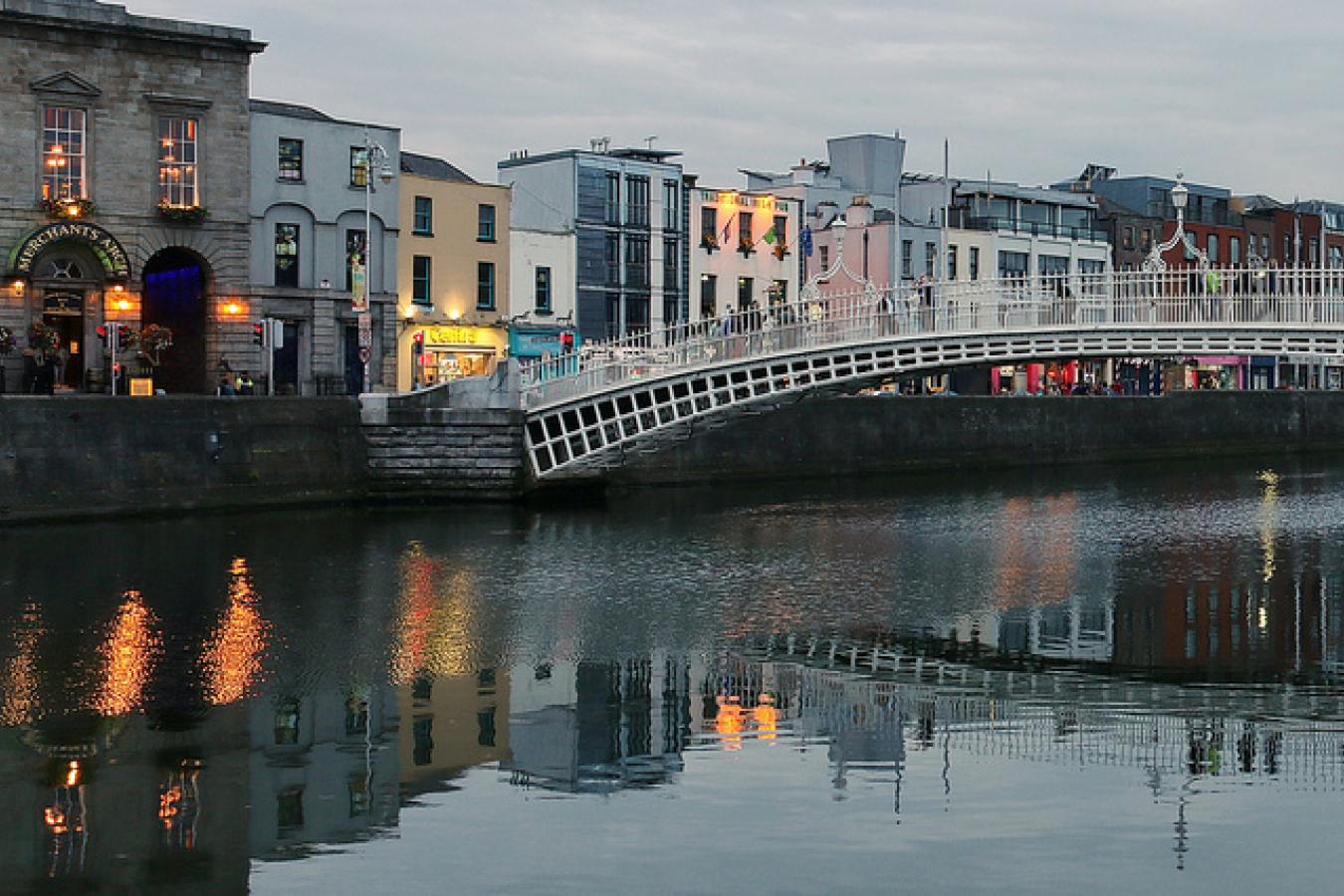 Data records compiled by the European Commission database, Eurostat, show that more than 28,000 non-EU citizens were denied entry into Ireland between 2008 and 2016. According to the data, 2,000 people refused entry are from countries recognised by the Government as conflict zones or areas of humanitarian concern.

It does seem to be somewhat unfair that there is no right of appeal.   It is inevitable that many mistakes will be made.   Families may be separated.  Much of the time it seems little can be done about this.

Further analysis of the Eurostat database found that 70 percent of non-EU citizens denied entry at Irish air, sea and land borders were turned away after submitting fake or invalid Irish visas and work permits.

Official records reveal that a total of 2,135 Afghans, Iranians, Iraqis, Syrians, Eritreans, Libyans and Somalis were refused entry between 2008 and 2016. However, their purpose for travelling has not been disclosed.

It’s understood that nationals of these nations have been prioritised by the Irish Government for asylum consideration since 2016, following a recommendation made by the United Nations High Commissioner for Refugees.

The number of non-EU citizens denied entry or leave to remain in Ireland has reportedly doubled between 2013 and 2016. Five years ago, 1,935 were refused compared with two years ago, when 3,950 were rejected.

According to the Eurostat database, 3,515 Brazilians have been turned away by Irish immigration officials, the most of any non-EU nation, between 2008 and 2016.

The findings are part of a special investigation commissioned by Belfast-based website, ‘The Detail’. The Eurostat database is compiled from data submitted by every EU member state. It’s understood that data for 2017 is currently unavailable.

Meanwhile, Ireland’s Department of Justice did not disclose specific numbers indicating how many non-EU citizens passed through Irish borders. However, they did confirm that the number of people denied entry in 2016, accounted for 0.025 per cent of all non-EU visitors.

Ireland’s current immigration laws do not allow non-EU citizens to appeal a refusal decision. However, they do have the right to request clarification on a refusal outcome and in some cases, they can legally challenge a decision. Under certain circumstances, an individual can opt to pursue asylum should they fear returning to their home country.

Eurostat’s database indicates that 24,000 people entered Ireland illegally between 2008 and 2016. 13,000 were instructed to leave, while an additional 6,000 were forcibly removed, deported or given assistance to return to their country of origin.

Records show that Ireland has the second-lowest rate for granting asylum across the entire European Union, with just 13% granted sanctuary between 2008 and 2016, which compares poorly to the EU average of 44% across other member states.

Meanwhile, the Department of Justice failed to release data for 2017 under Freedom of Information legislation. Instead, they indicated that the information would be accessible on Eurostat later in 2018.

A statement released by the Department of Justice said: “The profile of asylum seekers coming to Ireland differs from that across the EU and figures for 2017 suggest that the rate for granting asylum is in line with European norms.”

Meanwhile, a Department of Justice spokesperson said: “The statistics for 2017 will show a significant change. As a result of the arrival of a significant number of Syrian applicants for international protection, the percentage of applications awarded during the last year was approximately 50 per cent – a figure likely to be in excess of the EU average.”

As part of a humanitarian initiative set up by the Irish Government in response to the 2015 migrant crisis, many Syrian refugees have been relocated or resettled from Europe as an alternative to being processed through Ireland’s mainstream asylum system.

Under the Irish Refugee Protection Programme, the Government pledged to provide sanctuary for 4,000 refugees fleeing Syrian and other war-ravaged nations.

Chief executive of immigrant support centre NASC, Fiona Finn, described the upward trend of refusal rates as concerning. She said: “To see an increase in the numbers of people being refused entry, in particular people emanating from conflict zones, is particularly worrying.”

Meanwhile, legal services manager at the Immigrant Council of Ireland, Catherine Cosgrove claimed that there is a ‘lack of published guidance available to demonstrate how decisions are made by Irish immigration officials. She said: “Some of the grounds for refusal of leave to land are highly subjective.”

If you are a highly skilled worker with good qualifications and experience, then we may be able to come up with an immigration route for Ireland. For more information on immigration to Ireland, call the London office on 0344 991 9222. 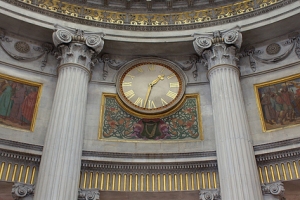 Comments (0)
According to a new survey, 80 percent of Irish people think that immigrants are integrated successfully in the country. The percentage represents the highest proportion of positive responses across... 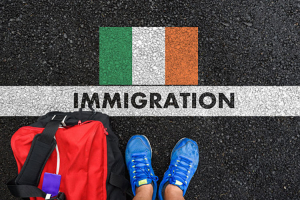