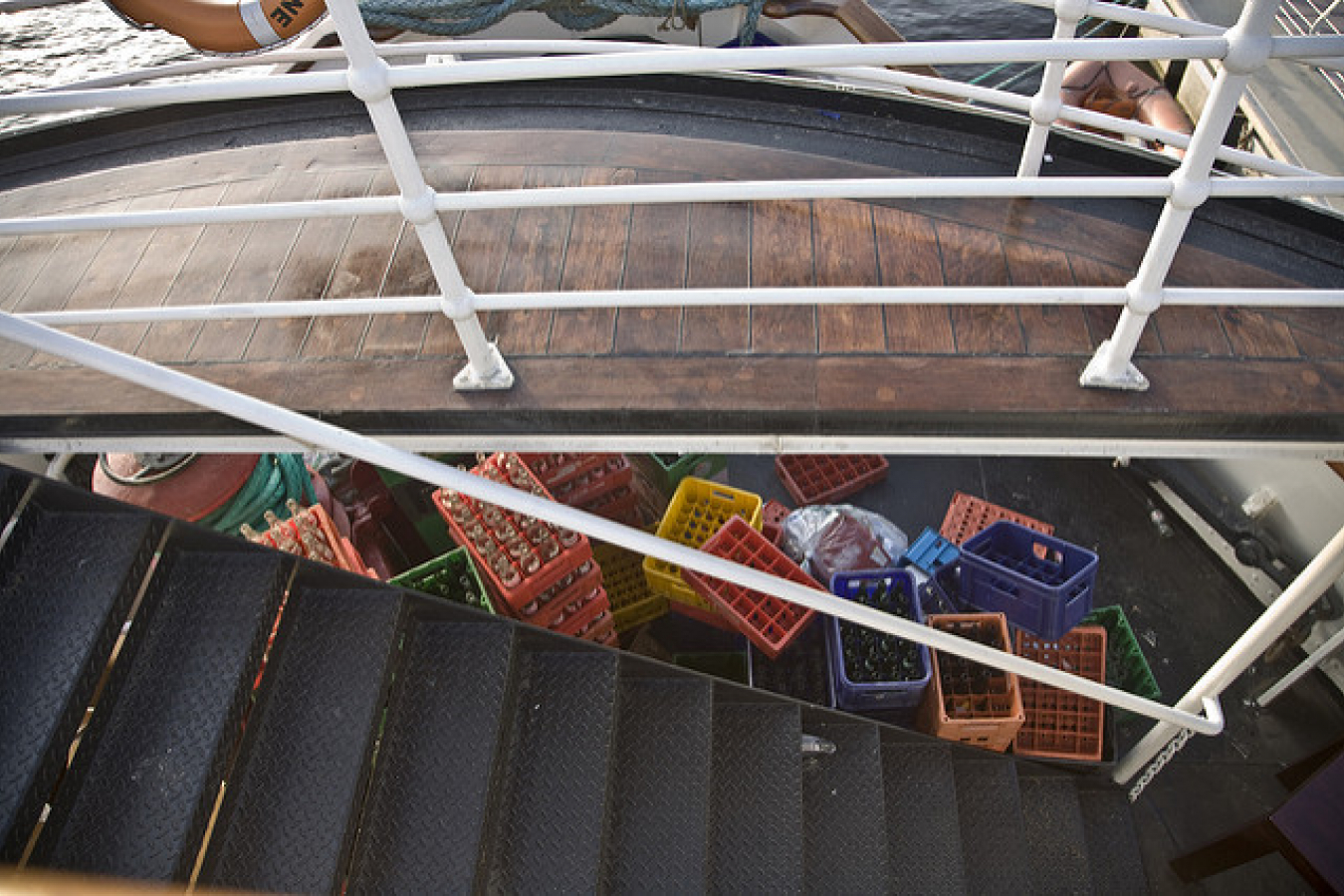 As of 10 April 2007, Ireland has implemented a scheme to allow legally resident third level graduates from outside the European Union/European Economic Area (EEA) to stay in Ireland for an additional six months after obtaining their degree. The intention of the scheme is to allow fresh graduates to seek employment in Ireland with their newly acquired knowledge.

It is hoped that they will be successful and be eligible to apply for and receive an Irish Green Card or Irish Work Permit.

<$adv0>To become eligible for the Third Level Graduate Scheme, a person must hold a primary, masters, or doctorate degree from an Irish third level educational institution and have graduated on or after 01 January 2007. The applicant must also hold a current Certificate of Registration issued by the Garda National Immigration Bureau.

Persons qualifying under the scheme will receive a one-time, non-renewable, extension to their current student permission for a six-month period beginning from the date the applicant receives their exam results.

Several conditions apply to the Third Level Graduates Scheme. The graduate is subject to the terms and conditions of their current student permission during the six-month period. The new graduate may work for up to 40 hours per week without a work permit - but, they may not engage in self-employment or operate a business within Ireland.

Once the six-month extension to stay under the scheme has expired, the person is no longer legally resident in Ireland, unless they switch over to another immigration scheme. The possibilities include obtaining a Green Card or Work Permit, or obtaining permission to remain by pursuing further study.

The Green Card scheme allows a person to work in Ireland with a specified employer in an area where skills shortages exist. The Work Permit scheme is for all other jobs, but requires a labor market needs test. Among other requirements, both schemes require a job offer - making the Third Level Graduate Scheme a valuable opportunity for students wishing to stay in Ireland.

The scheme is similar to the United Kingdom's new International Graduates Scheme, itself based upon Scotland's successful Fresh Talent Initiative introduced in June of 2005. In general, several countries, including Canada, New Zealand, Australia and the United States, are all developing incentives to attract foreign students and retain them after graduation to keep their skills in the countries' labor force.

The European Union has also recognized the need to attract and retain foreign students and is looking toward a Europe-wide policy to promote European universities. 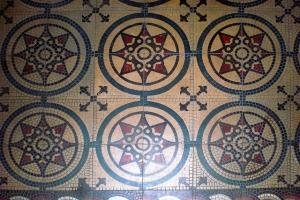 Comments (0)
Germany has announced that they will begin accepting EU Blue Card applications for assignments having an effective start date of 1 August 2012. Applicants must have a job offer and work contract... 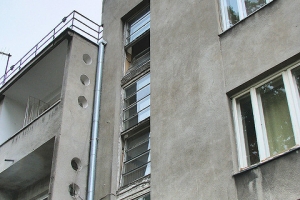 Comments (0)
From 12 June 2012 Poland has begun accepting EU blue card applications from highly-skilled third country nationals who have an employment contract in place with a Polish company and possess the...