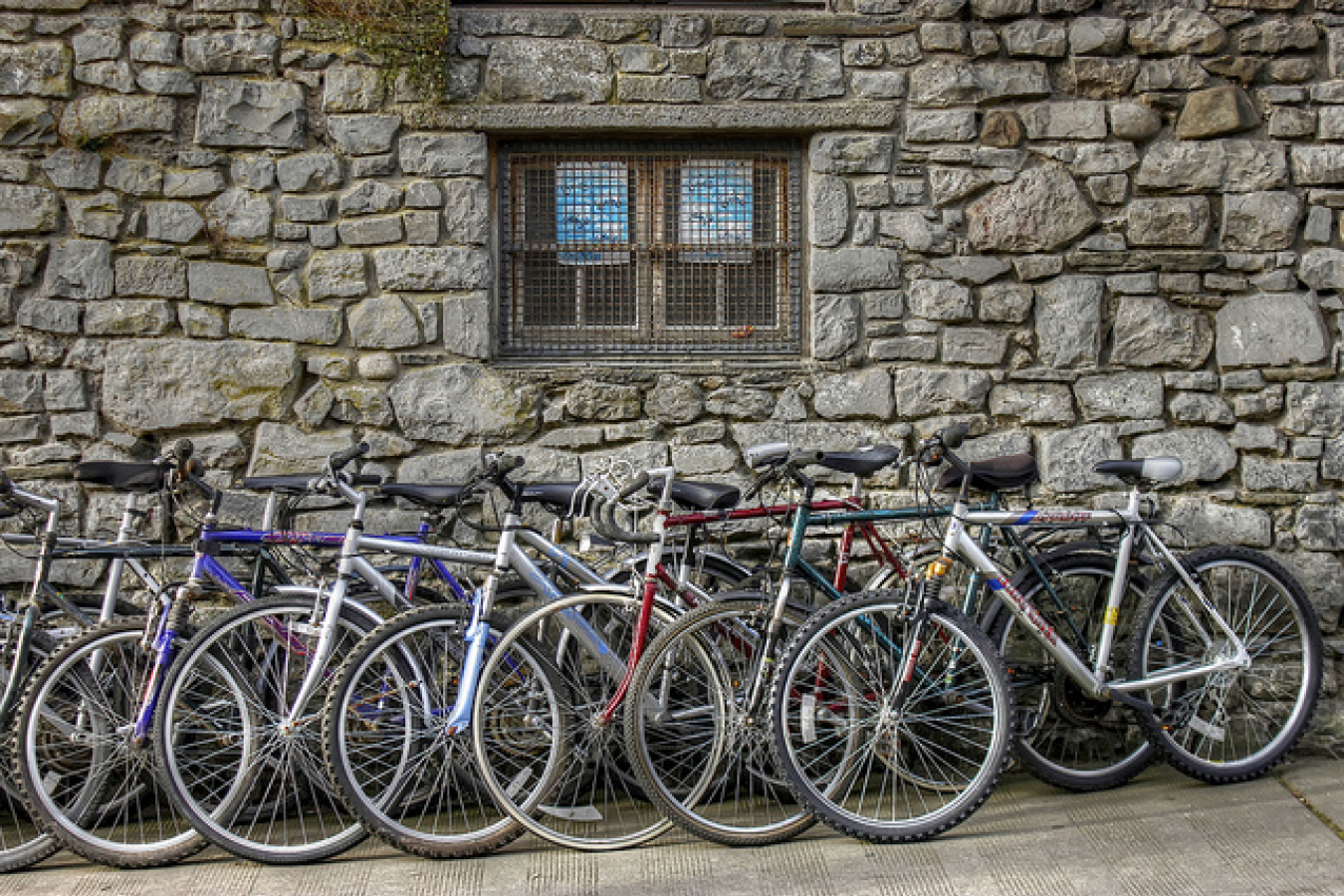 As the one year anniversary of Ireland's 85 billion euro international rescue bailout approaches, Ireland continues to experience high unemployment rates and financial difficulties, with an estimated 100 people emigrating to other countries every day.

Ireland's economy was once among the fastest-growing in Europe but has suffered greatly since the economic downturn began in 2008. Since then, unemployment has tripled, most of the financial system has been nationalized and government austerity measures between 2008 and 2015 amount to more than 30 billion euros or about 20 percent of gross domestic product. It was also during this time that there was a huge fall in the value of property in Ireland.

The population continues to dwindle as more and more individuals choose to leave the country in search of jobs and steady income. Common emigration destinations were the UK, Canada, the US, and Australia; Australia is experiencing an increased shortage in skilled labourers.

According to Reuters, Ireland has high hopes for the next year, hoping to ensure a clean break from the EU-IMF rescue program come 2013. 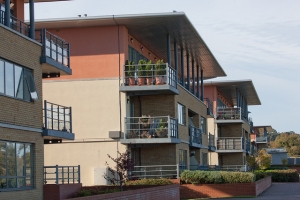 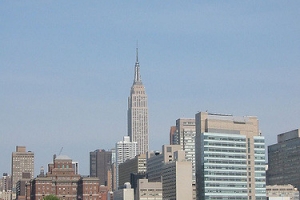 Comments (0)
In late spring of this year, the European Parliament adopted a measure to help deal with the problem of an aging population and declining hghly skilled workforce; the so-called Blue Card . Following...