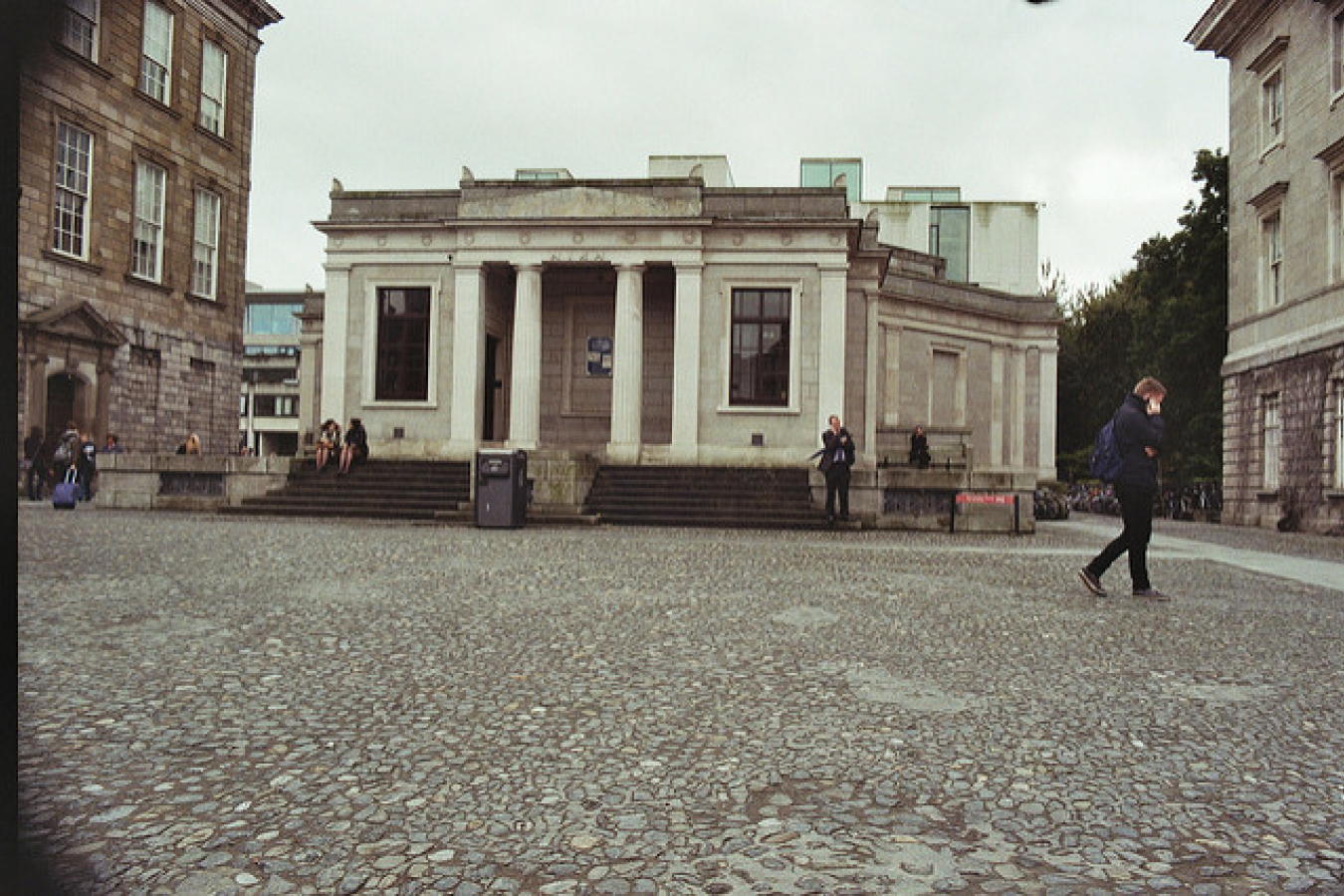 Regulations on Irish work permits have been changed, making it easier for foreign nationals outside of the European Union to secure a work visa in Ireland. The changes, which came into effect on Tuesday, 1 September 2015, allow more occupations to become eligible for work permits.

Occupations now made eligible include:

The list of occupations that are no longer eligible for Irish work permits has also been extended to include:

Occupations on the highly-skilled list that have been made eligible for a work permit application include:

While those removed, include:

The changes, introduced by the Department of Jobs, Enterprise and Innovation, have been welcomed amid growing concerns over a shortage of highly-skilled workers. Hays, a specialist recruitment company, recently published its global skills index, an annual report that evaluates the 'different dynamics of skilled labour markets across 31 countries.'

In Ireland, the index highlights a skills void across a number of industry sectors such as construction, engineering and IT, a void that can be attributed to the number of people leaving the country during the recession.

Richard Eardley, the managing director for Hays Ireland, said: "The assessment of Ireland is broadly positive. However, serious concerns remain. A tighter labour market indicates a return to a competitive and functioning jobs market, where employment opportunities are increasing and many are returning to work."

He did warn, however, that employers do face some serious challenges, particularly a high level of skill shortages in various industry sectors.

Eardley said: "Such is the shortage in some areas, an electrical engineer could attend a meeting at a recruitment office and leave with three job interviews lined up."

An excerpt from the index report reads: "Talent mismatch continues to be a problem because of many highly-skilled workers relocating after losing their jobs during the recession. This in turn created skills shortages across some industry sectors."

Sanwar Ali Editor of workpermit.com News had the following to say about the Irish work permit scheme:

Immigrants in the UK who are unable to remain in the UK and others should consider Ireland as an immigration destination. It is easier to come under the Irish work permit scheme than the UK Tier 2 visa scheme. It is also easier to gain Irish permanent residence and Irish citizenship than the equivalent in the UK. Once you are an Irish citizen you and your family and live and work freely throughout the EU.

Ireland has a much more positive attitude towards immigration. While the UK says that they do not want you."

In 2015, 4,136 Irish work permits have been granted to foreign workers from outside of the European Union, mainly to fill vacancies across the medical and nursing and service industry.

Unable to remain in the UK? Apply for an Irish work permit

If you're unable to remain in the UK, Workpermit.com can help you to find an employer in Ireland. Ideally you should be a contractor with a contract in Ireland or another country. Call our London office on +44 (0)344 991 9222 or email london@workpermit.com 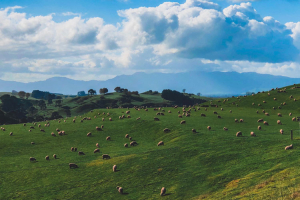