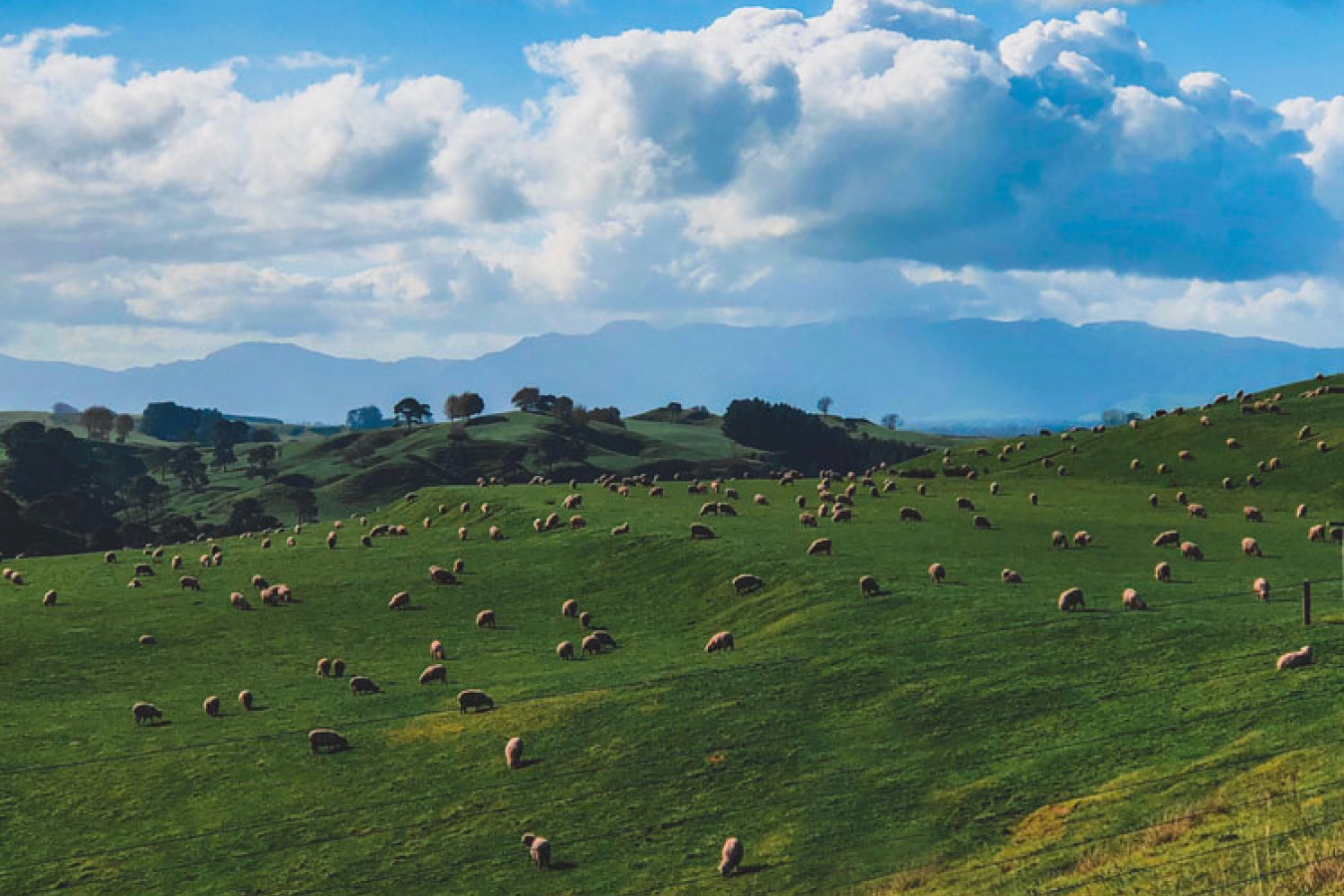 Kevin Foster, the UK’s Minister for Future Borders and Immigration recently joined a successful webinar hosted by the National Farmers’ Union (NFU) to discuss the impact of the UK’s post-Brexit immigration system on seasonal workers. The webinar highlighted the significant number of highly-skilled, non-UK citizens working in seasonal job roles.

Since the referendum in 2016, the NFU has carried out extensive consultation with its members to assess the impact of Brexit on British businesses that rely heavily on non-UK seasonal workers. It quickly became apparent from the consultation that many non-UK citizens work in permanent roles on dairy, arable, livestock, pigs, egg and poultry units.

The consultation also found that many work across the wider food and drinks processing sector.

A new, Tier 2 Skilled Worker visa route officially marked the launch of the Home Office’s new post-Brexit immigration system when it started accepting applications on 1 December 2020. From 1 January 2021, all non-UK citizens, including EU nationals (except citizens of Ireland) will need a visa for UK entry.

British employers will also need a Tier 2 Sponsor Licence to hire overseas workers, and these changes have massive implications for recruiting international staff. Employers will need to have ‘preparatory measures’ in place if they plan to recruit from overseas once the Brexit transition period is complete.

Speaking at the webinar hosted by the NFU Scotland, Kevin Foster outlined the main features of the post-Brexit UK immigration system and the ‘simplifications’ made to the Tier 2 Sponsor Licence system and UK visa processes.

The Minister for Future Borders and UK Immigration was joined on the webinar by the Parliamentary Under Secretary of State at the Scotland Office, David Duguid MP. Duguid discussed the main implications of the new system on agricultural businesses in Scotland.

NFU Scotland’s political affairs manager, Clare Slipper, chaired the meeting and said: “It was hugely beneficial to have such a high-profile panel provide guidance to more than 70 members on what measures they should put in place if planning to permanently employ non-UK workers in the future.”

“The seminar coincided with the launch of various immigration routes under the UK’s new points-based system, which will come into force on 1 January 2021.” Ms Slipper added.

The NFU’s political affairs manager welcomed the opportunity for NFU members to hear from and question government ministers while familiarising themselves with the changes to the UK’s immigration system and how it will affect hiring practices across all agricultural sectors.

Ms Slipper said: “Given our high-value soft fruit, field vegetable and ornamentals sector, the webinar also provided a platform to restate the importance of a seasonal workforce coming from outside the UK to complement the permanent workforce.”

“With the immigration minister in attendance, we were able to impress upon him the vital importance of a prompt decision on a Seasonal Workers Scheme being put in place for 2021 to allow vibrant sectors of our rural economy to plan ahead,” she added. 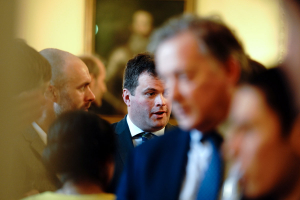 Comments (0)
Tens of thousands of EU citizens will be issued with 28-day UK immigration notices should they miss the EU Settlement Scheme (EUSS) deadline on 30 June. The warning notices will notify EU citizens,...