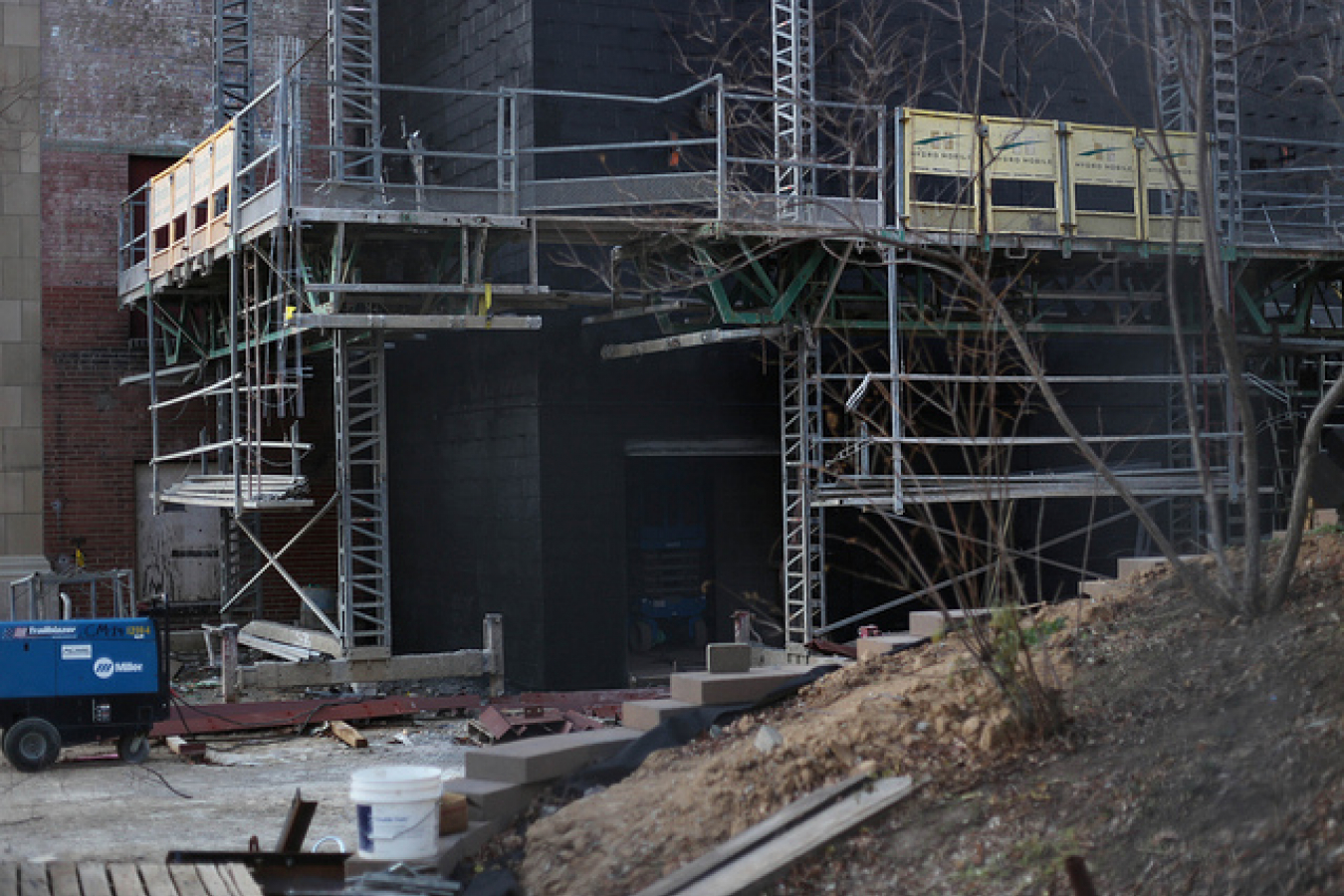 Charlie Flanagan, Ireland's Minster for Foreign Affairs, has warned Irish students applying for J-1 exchange visitor visas hoping to go to the US in the summer of 2016 that they need to secure a job prior to travelling. The Irish government had been lobbying to have Ireland made exempt from the new rule, but without success.

On 12 November 2015, the Department of Foreign Affairs announced that any Irish student on a J-1 visa would be required to have employment in place before travelling to the US on the visa as of next summer [2016].

A Department of Foreign Affairs statement said: "The US sponsoring bodies assisting with the great majority of Irish participants in the United States Summer Work Travel Programme (known as the J1 programme) have made public, plans to introduce a requirement for applicants from nations in the Visa Waiver Programme, which includes Ireland, to pre-arrange jobs as part of their summer 2016, J1 visa applications."

Ireland's Minister for Foreign Affairs against the changes

Mr Flanagan raised concerns that the requirement to have a job before entering the US on a J-1 visa would significantly affect the number of students likely to participate in the programme.

Flanagan had been in correspondence with Kevin O' Malley, the US Ambassador to Ireland, regarding the issue. He has even written to John Kerry, the US Secretary of State. Flanagan said: "The Department of Foreign Affairs, along with the Embassy in Washington, will continuously monitor the effect of these changes. We will also remain in close contact with the US State Department, plus other relevant bodies in the coming months."

Kevin Donoghue, the President of the Union of Students in Ireland, expects that the effect of the changes will be 'significant', particularly in the first two years or so. Mr Donoghue said: "I expect a decline in the number of people applying and an increase in the number of J1 visa applications being rejected because of the new rules."

However, Donoghue did indicate that the Union of Students was putting measures in place to assist students with securing employment in the US prior to travel.

Who's responsible for the changes?

The changes have largely been influenced by two US-based sponsoring agencies, which are responsible for a large percentage of the Irish J1 visas granted. CIEE and Interexchange have both specified that students from Visa Waiver Programme (VWP) partner nations must have pre-arranged employment before travelling to the US next summer.

Aside from Ireland, the Czech Republic, France and the UK, plus numerous other countries form part of the VWP category and will be affected by the changes. While a pre-planned job has been a requirement of the US State Department for students coming to the US from non-VWP countries for many years, no such requirement has ever existed for VWP partner nations (at least for the these J-1 programs). However, because US sponsoring bodies are independent entities approved by the US State Department, they can make their own rules provided they remain within the boundaries of the programme.

Workpermit.com can help with your J-1 visa application

workpermit.com can help applicants with the J1 Visa application process and other US work visas. Call the London office on 0344 991 9222 for further details. 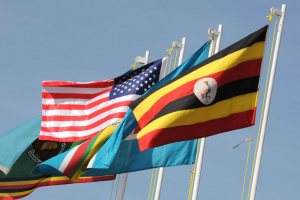