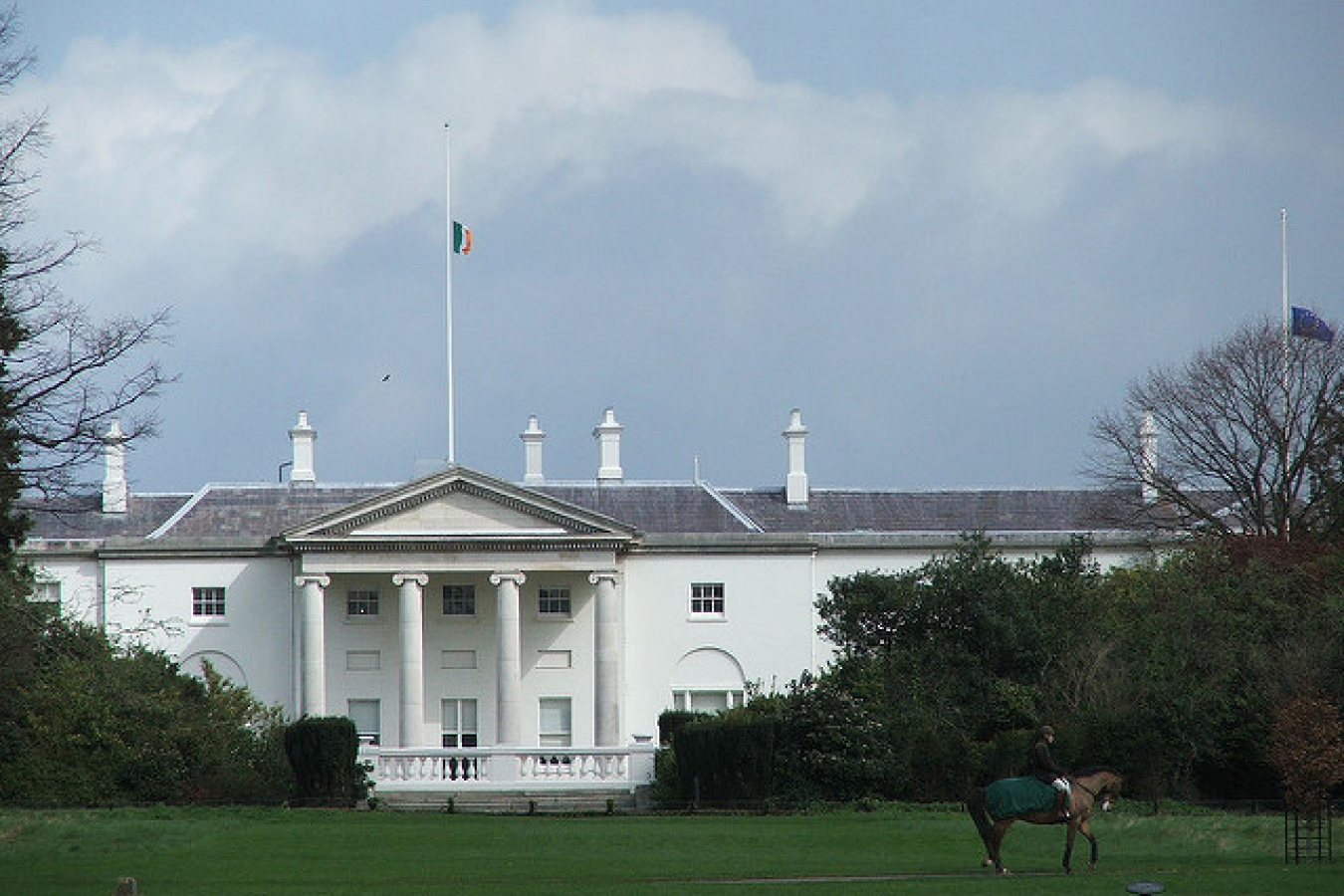 According to an Irish Training and Employment Authority (FÁS) quarterly labor market commentary, employment in Ireland is expected to grow by 60,000 jobs in 2007 and the average unemployment rate is forecast to remain just below 5 percent in 2008.

The quarterly labor market commentary provides an analysis of recent Irish labour market trends and the short-term outlook to 2008.

The report stated that the labor market has delivered a strong rate of employment growth of just under 4 percent (an additional 77,000 jobs) and a low level of unemployment. The long-term unemployment rate fell to an historical low of 1.2 percent in the first quarter of 2007. However, the growth of employment has begun to moderate.

FÁS said that two contrasting trends seem to be emerging, "On the one hand the demand for service workers has remained strong (reflected in a record number of FÁS vacancies in H1 2007), while on the other hand demand for construction workers has weakened."

FÁS believes that the positive economic outlook looks well for job growth this year and expects employment to increase by 60,000 jobs (+ 3 percent) to almost 2.1 million. While the growth is expected to slow somewhat in 2008 (to just over 1 percent), 23,000 more jobs are expected.

The majority of the new jobs will come from the services sector (+ 70,000). Construction jobs are expected to fall by around 15,000 over the next 18 months. A lower level of housing output will affect employer demand.

FÁS economist Brian McCormick said, "The labour market has begun to transition from a period of high employment growth to a more moderate rate of job creation. While job losses in the construction sector seem inevitable as housing output declines, an increasing emphasis on housing quality will soften the negative impact on employment."

Over 320,000 PPS (social welfare identification) numbers were issued to citizens of the 10 European Union member states since they joined in 2004, with 4 out of 5 migrants originating from Poland.

FÁS said that while migratory flows from Central Europe are expected to remain strong, they have begun to moderate since peaking at the end of 2006. FÁS expects migration to fall from 60,000 in 2007 to 30,000 in 2008 as migrants adjust to the "looser labor market".

However, only 3 percent of the workforce is employed at the minimum wage and is not expected to have much effect on economy-wide earnings.

During the 1990s, Ireland transformed itself from a country of emigration to a country of immigration as its economy turned itself around and into the so-called "Celtic Tiger" of the EU.

• Irish mayor immigrated from Nigeria only seven years ago 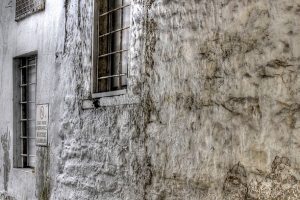