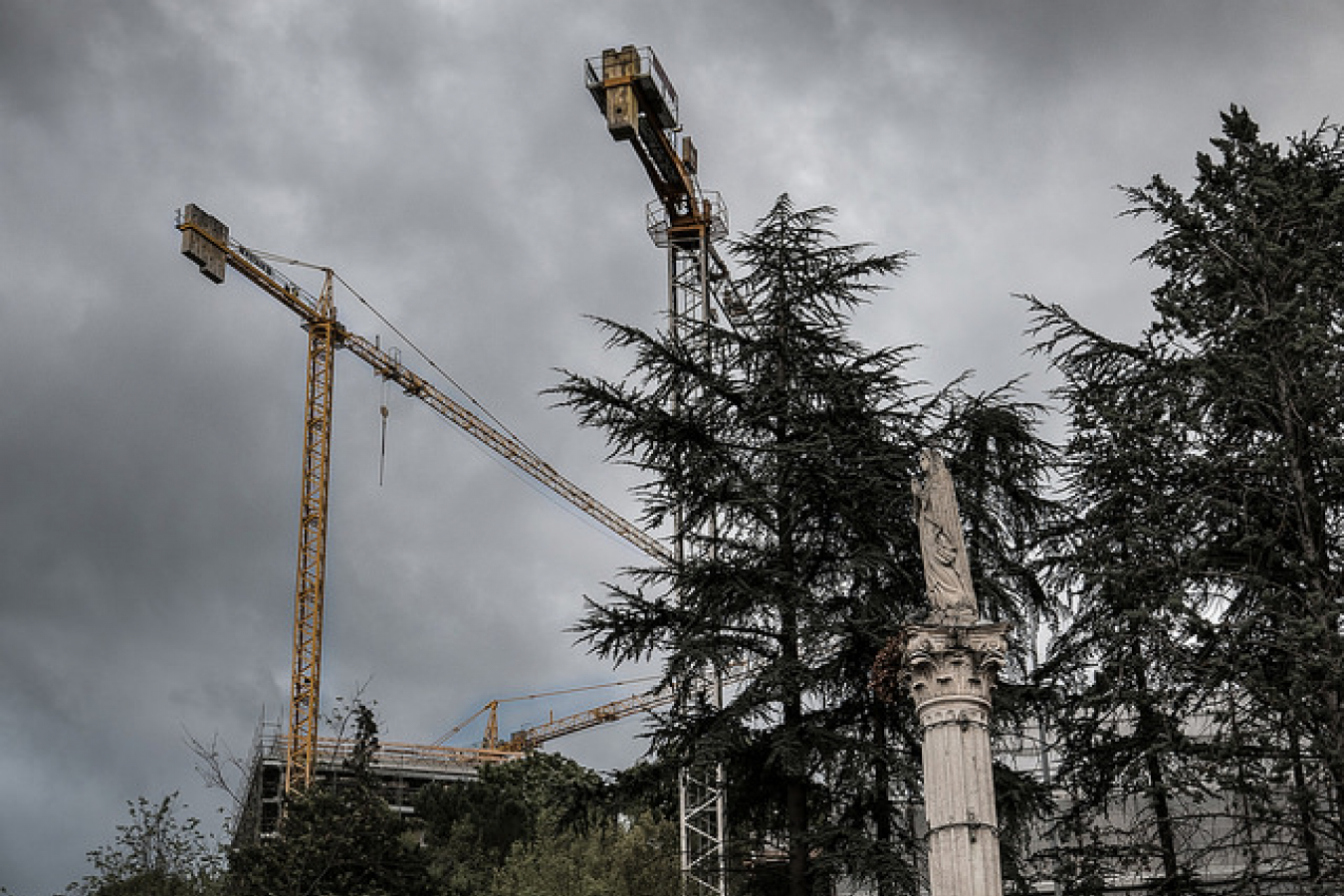 In a sharp departure from other EU nations over the past year, the new Italian government of Prime Minister Romano Prodi has announced that it will grant citizenship to immigrants that can document they have stayed in Italy for five years. Interior Minister Giuliano Amato, speaking for the new centre-left government, said "I see no reason why we should not grant citizenship to those who acquire a residence permit and thus demonstrate their commitment to this country."

The idea is that, so long as they have otherwise lived and abided by the law, "clandestine" immigrants should be folded into the Italian economy. Recent debate has discussed the fact that such a large part of the Italian economy hinges on illegal labor. Also, Italian immigration law has a number of contradictory and difficult regulations that make legal employment and residency unusually difficult and problematic.

Overall, exact estimates on the number of illegal immigrants currently living and working in Italy are impossible, Caritas said in a statement.

Researchers with the think tank IDOS, which carried out the research on behalf of Caritas within the European Migration Network project, cited estimates ranging from 500,000 non-EU citizens currently living illegally in the country (according to Milan-based think tank ISMU), to the 600,000 cited by Italy's three largest labor unions CGIL, CISL and UIL, to 800,000 according to research institute Eurispes, which publishes an annual report on immigration. Legal immigrants in Italy are approximately 2.7 million.

Amato rejected proposals to grant immigrants citizenship after only two years, saying "I think that's too short because many immigrants come to Italy to earn some money, then leave for home again."

Hard right leaning minority factions blasted the proposal using heavily tilted rhetoric. "The Italians themselves will have to seek residence permits one day to ensure their rights," fumed the Northern League's Roberto Calderoli, a former minister for reform. These same factions pushed through legislation under former Prime Minister Silvio Berlusconi that made legal employment and residency in Italy a confusing and difficult process.

Italy has 7,600 kilometers of coastline, which have become a target for illegal immigrants attempting to come into the EU, usually from Africa. Once ashore in Italy, they hope to take advantage of the Schengen zone to attempt free travel within the EU and locate work. Spain, Portugal and Malta have all become similar targets.

Figures and studies also indicate that a large percentage of Italy's illegal immigrants come from France and Austria. Some estimates are that a clear majority have entered the country legally and have since over-stayed their visas for various reasons, including variable quotas, black market corruption, and Byzantine residency and work permit laws.