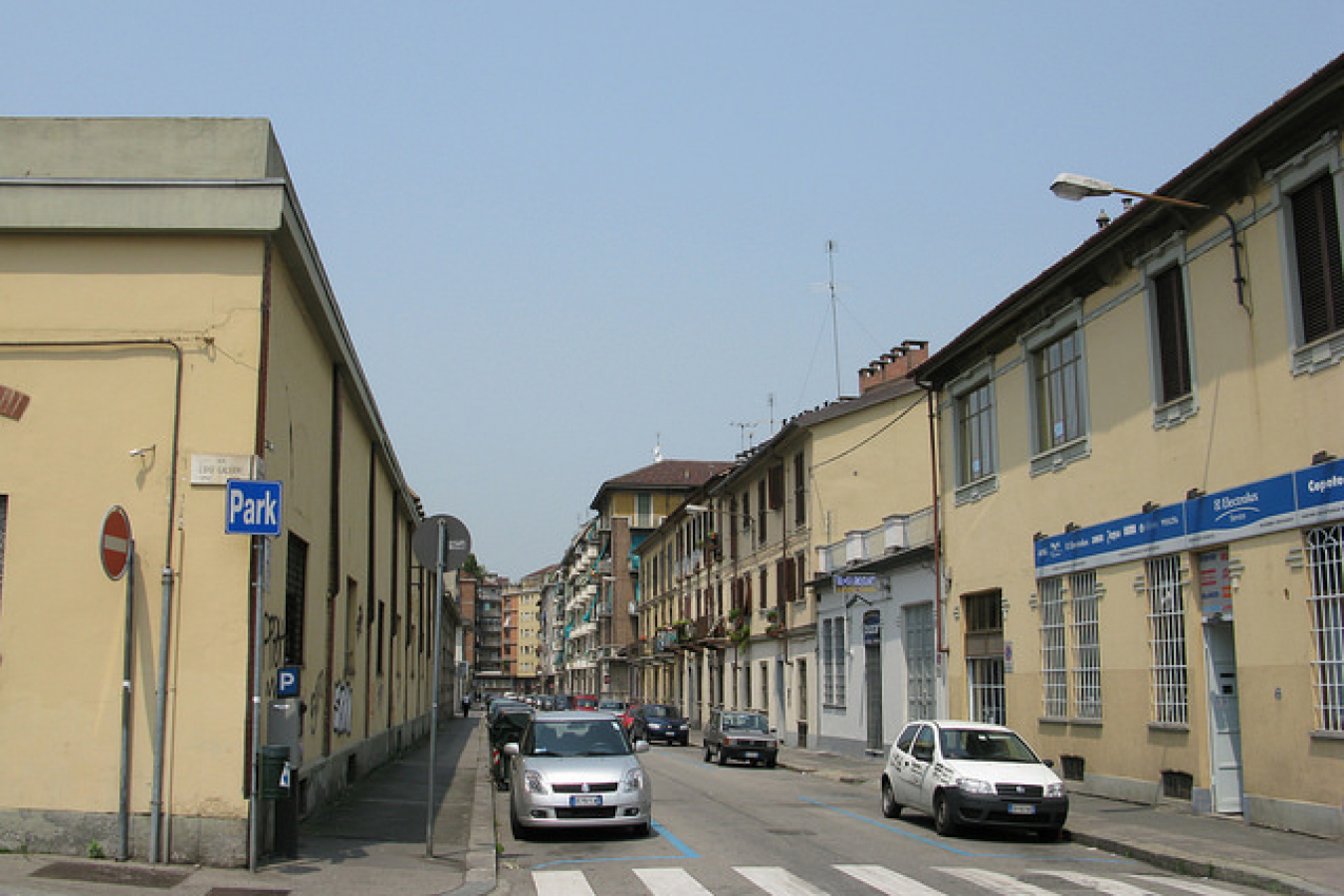 Italy has lifted the barriers to workers from eastern European member states bringing the total number of EU states with free movement of labour to 18.

Rome announced the decision to lift the restrictions, in place since the bloc's big bang enlargement to the east in May 2004, on July 21.

"We have put an end to discrimination against the new EU countries," said Enrico Letta, a cabinet under secretary.

Italy also announced it would start a quota of 350,000 non-EU citizens who would now be able to legalise their status in Italy.

The move was welcomed by Brussels with European Commission president Jose Manuel Barroso saying that he "warmly congratulated" Italy on its announcement.

Meanwhile, the UK, which along with Ireland and Sweden never had labour barriers for eastern member states in the first place, has announced record immigration figures.

According to a report published on July 21 by immigration experts, the country is experiencing its biggest immigration ever due to workers from eastern Europe.

In 2005, there were over 1.5 million foreign nationals working in the UK.

The Economic and Social Research Council paper suggests that central and eastern European workers account for a tenth of the foreign labour force, with Poles making up the vast majority of the 375,000 recorded entries.

However, London is being more circumspect about Bulgaria and Romania and has not yet said whether it will also keep open access for workers from these two countries, due to join the bloc next year.

According to a report in The Sunday Times, London believes there may be around 45,000 Bulgarians and Romanians whom it considers "undesirable" but who may be legally allowed to live in Britain once the two countries join the EU.

The newspaper reports that the government has drawn up a confidential "warnings index" of people from the two states, most of whom are suspected of having criminal associations or posing a security risk.

The leaked Home Office paper also shows that the government is expecting between 40,000 and 160,000 Romanian and Bulgarian nationals to come to the country in the first year after EU accession.

Before the 2004 accession, when eight central and eastern European states joined the bloc, London hugely underestimated the amount of immigrants that would come to the UK.