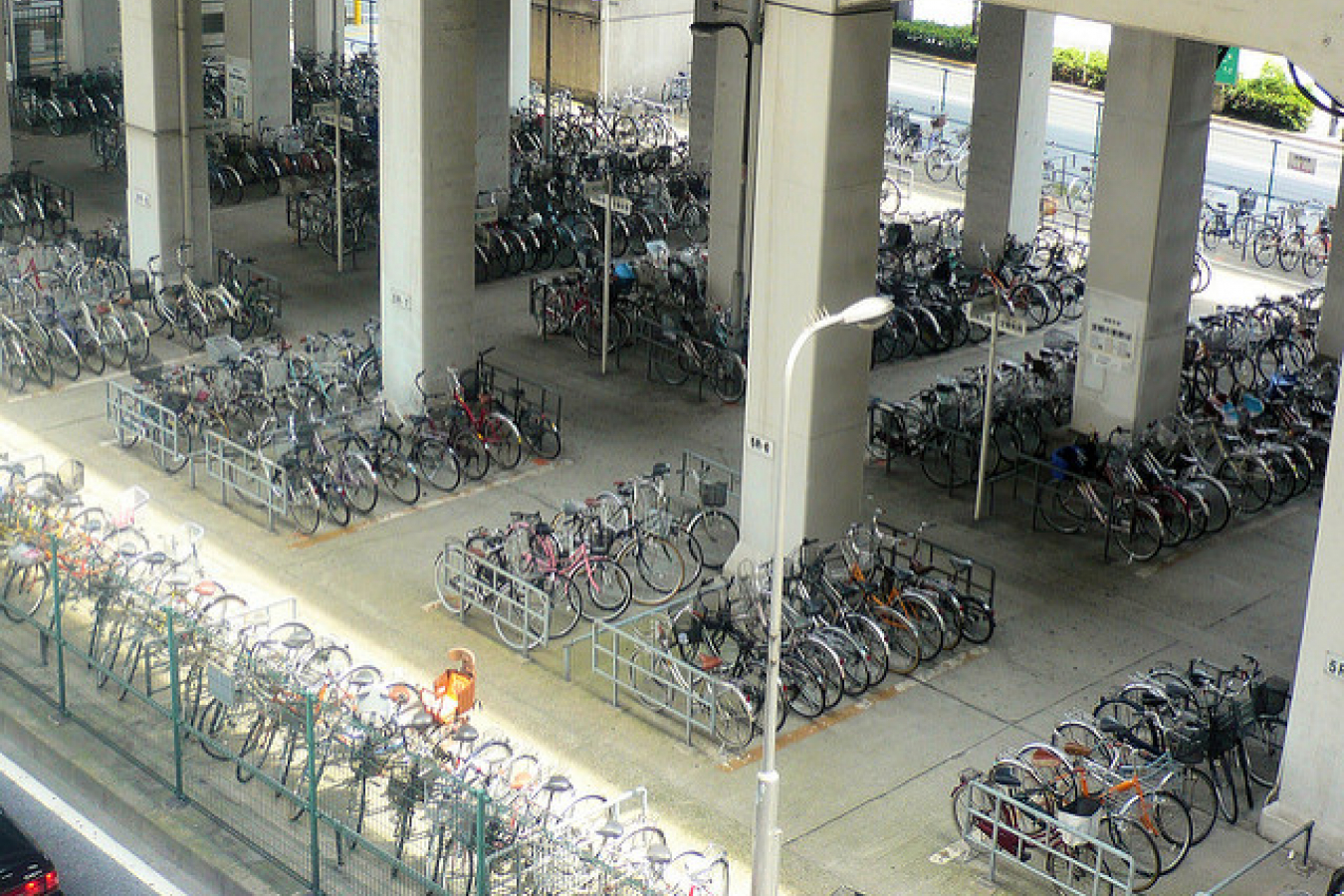 New rules requiring fingerprints for visitors and foreigners living in Japan will go into effect on 20 November 2007. The Japanese government says the procedure is a necessary security measure to prevent terrorist attacks inside the country.

The system is modelled after a similar United States program instituted in 2003 that requires travellers entering the country to provide fingerprints and facial photos when they apply for visas.

However, the Japanese system goes further by requiring Japan's 2.1 million foreign residents, as well as visitors, to be fingerprinted and photographed when entering the country.

Critics contend that the new rules will do little to stop terrorism and work against what is best for Japan's economy.

"Terrorism looks like an excuse to revive to the old system for monitoring foreigners," said Sonoko Kawakami of Amnesty International. "We worry that the real point of these measures is just to keep foreigners out of Japan."

"If businessmen based here have to line up for two hours every time they come back from travelling, it will be a disaster," said Jakob Edberg, director of policy for the Tokyo office of the European Business Council. "This will affect real business decisions, like whether to base here."

Japan is competing for visitors and foreign investment from increasingly more attractive Asian destinations and its economy cannot afford to lose the influx of foreign dollars.

In addition, while Japan has historically kept the topic of immigration at arms length, the aging demographics and low unemployment mean that the country may need to change long-standing attitudes towards immigration. 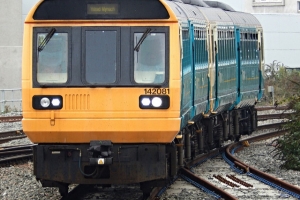 Study suggests many medical students in Pakistan plan to migrate

Comments (0)
• Media Center » Video Immigration News A new study by authors from Aga Khan University and Baqai University show that a large percentage of students from both medical universities plan to go abroad...