Study suggests many medical students in Pakistan plan to migrate 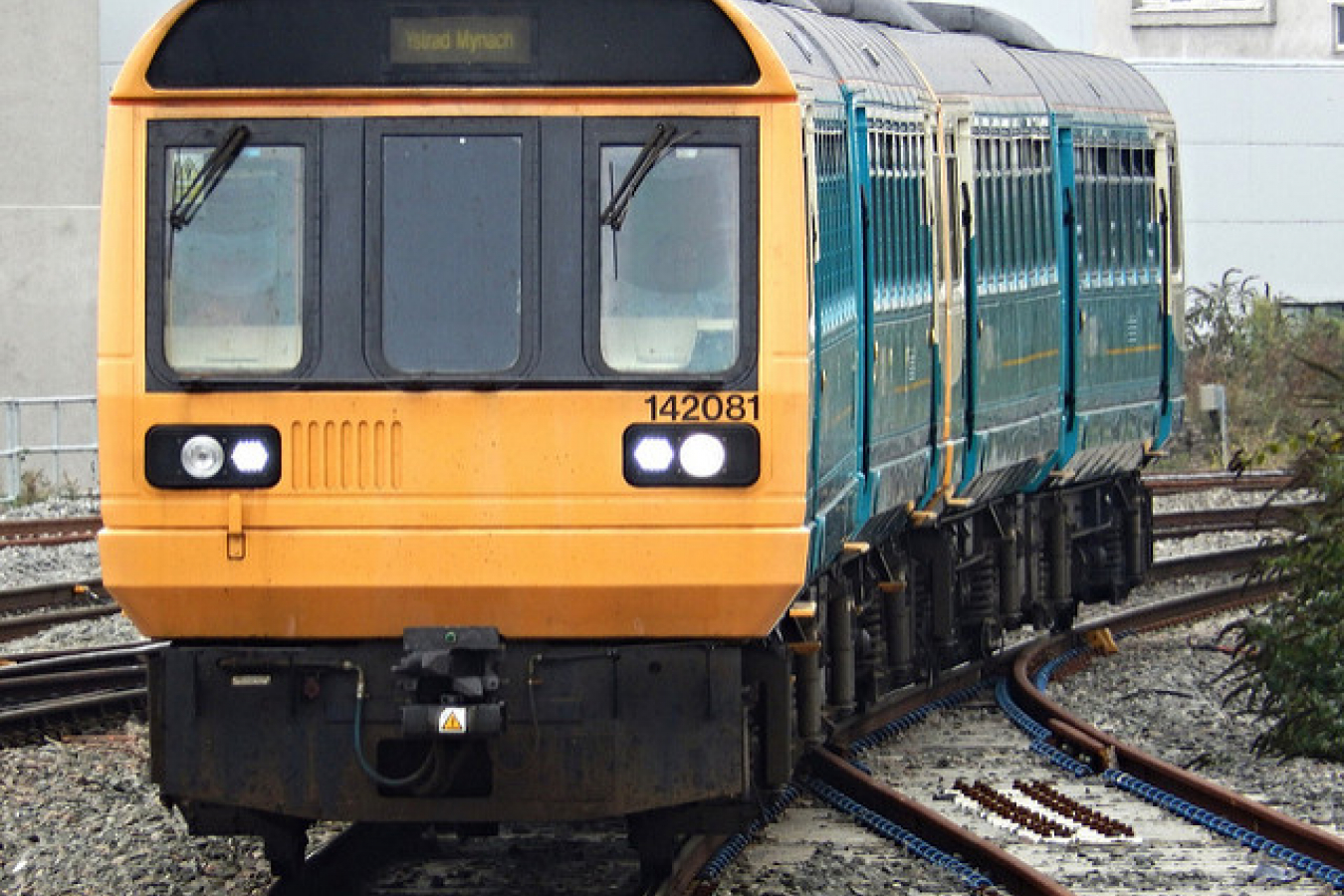 A new study by authors from Aga Khan University and Baqai University show that a large percentage of students from both medical universities plan to go abroad for their post-graduate education...and many countries provide incentives for foreign students to immigrate.

The two highest factors contributing to students' desire to go abroad were poor salaries and poor quality of training in thier home country. Other factors included poor working environments and lack of strict teaching methods for residents in domestic university hospitals. Over 50 percent of medical students in their final year cited these issues as their main reasons for emigrating.

Many countries rely on overseas medical professionals to reduce labor shortages in their health care sectors and provide a variety of immigration schemes to facilitate immigration of foreign medical students and professionals.

Some countries provide immigration schemes targeted at foreign graduates of their educational institutions. A person who takes on post-graduate study in a foreign country could find it easy to stay on after completion of their studies.

The United Kingdom currently provides the International Graduates Scheme (IGS) which allows a foreign student of a British university to remain in the UK for one year after graduation with permission to work. If they decide to remain in the country after this intitial year, they can switch over to another immigration category and use their work experience to bolster their application.

Ireland provides their Third Level Graduate Scheme which is very similar to the UK's IGS except that the time period allowed to stay in Ireland after graduation is only six months. Students are allowed to work during their extended stay and can switch over to the Irish Work Permit Scheme or the Irish Green Card Scheme at any time.

Australia provides a special visa for foreign students who graduate from Australian universities called the Skilled Graduate (subclass 485) visa. This allows a foreign graduate to remain in Australia for 18 months and work. A person in Australia under this visa can switch over to any other skilled migration visa category at any time.

Other countries provide advantages to foreign students to graduate from their universities. New Zealand awards extra points to those who acquire qualifications from a NZ educational institution which can be used towards their skilled migration program. The United States sets aside an extra 20,000 placements a year for their H-1B visa for foreign students who graduate with at least a Masters degree from a US university.

We live in an increasingly mobile society. Students who plan to go abroad to complete their studies have a wide array of choices from the top destination countries. It could be said that the difficult part is not staying on in their country of their choice, but actually choosing where they want to go to.