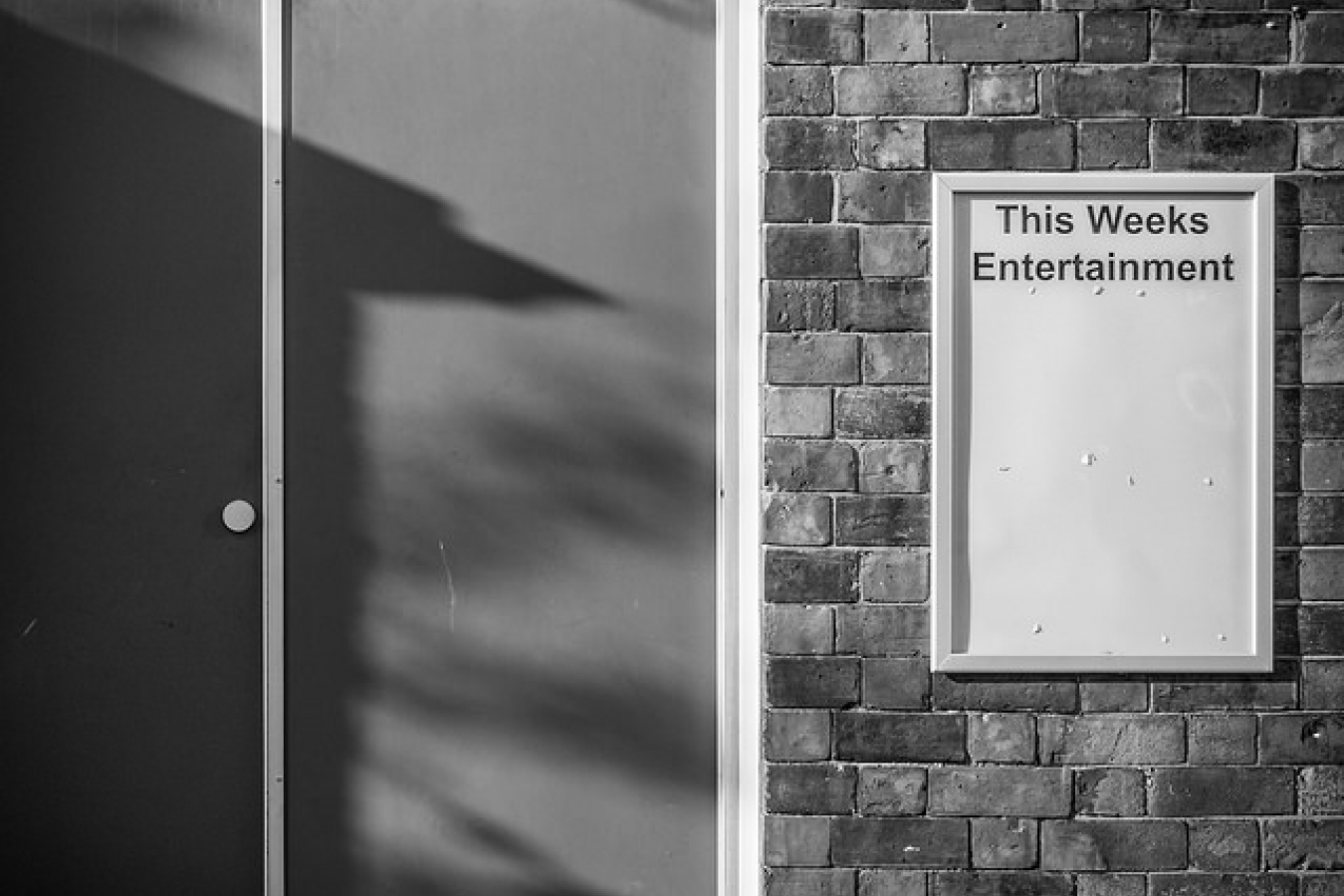 The British and Irish governments have announced a new joint short-stay visa, which will allow visitors from outside the EU to visit both the UK and Republic of Ireland on a single travel visa.

At the moment the scheme only applies to visitors from China and India, but will hopefully be rolled out to all non-EU countries by the end of 2015.

The agreement was approved by UK Home Secretary Theresa May, and Irish Justice Minister Frances Fitzgerald, who proclaimed it as a 'landmark scheme.'

Fitzgerald also admitted that a few years ago, due to the state of Anglo-Irish relations, the scheme would have been impossible to agree.

She added: 'It is truly remarkable, and a potent symbol of the transformation in British-Irish relations, that the home secretary and I are today jointly launching an initiative of unprecedented co-operation between our countries.'

The overall aim of the scheme is to boost tourism to both the UK and Ireland, and to encourage travellers to visit both countries on the one visitor visa.

Theresa May said 'This agreement will make it easier and more attractive for travellers to visit both Ireland and the UK, while at the same time strengthening Common Travel Area borders.'