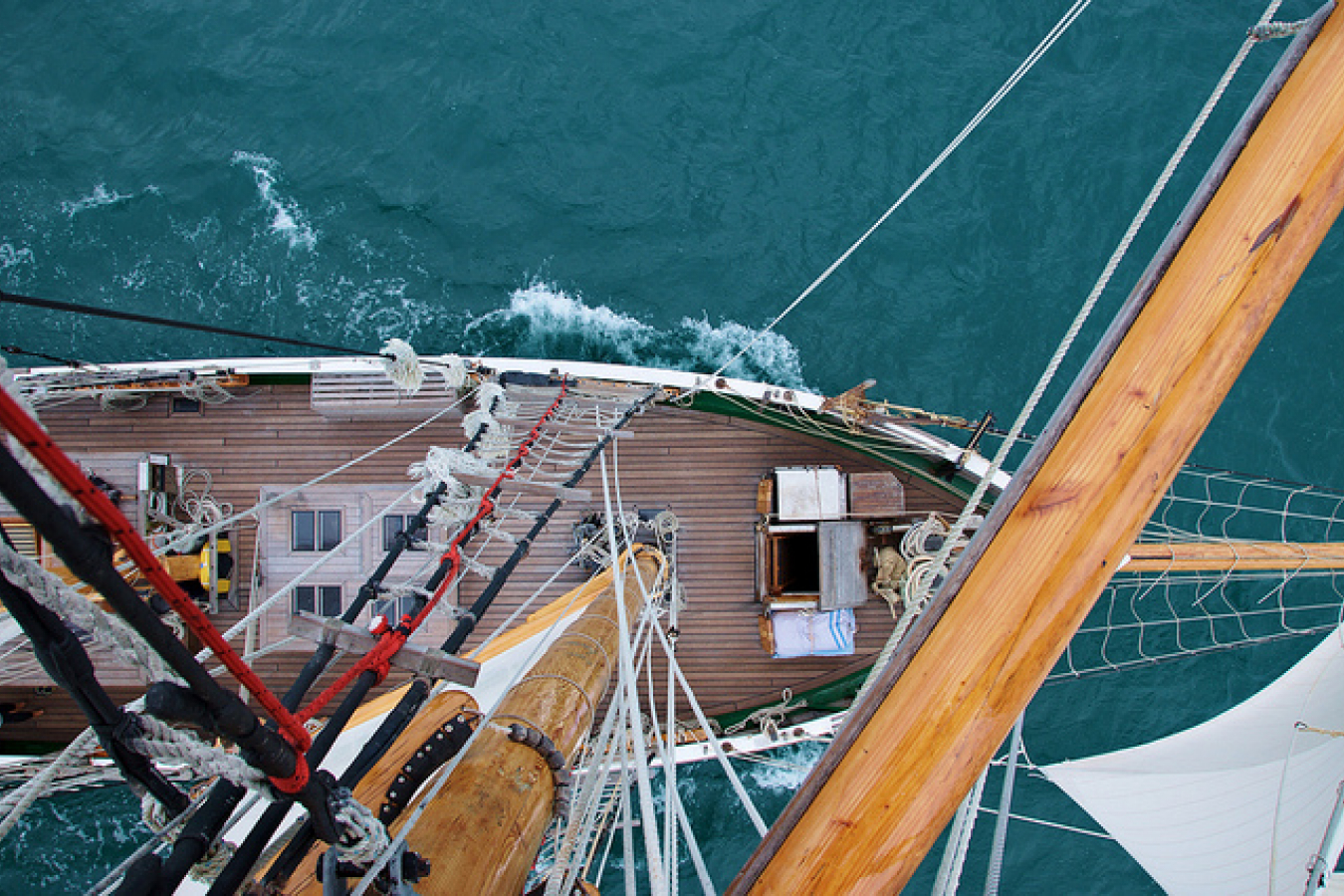 A man from the Pacific island republic of Kiribati is to appeal to the High Court in New Zealand claiming to be a refugee because of global warming. The man's original application for asylum was rejected by New Zealand's Immigration and Protection Tribunal earlier this year. The man's lawyer, Michael Kidd, has said he will take the case to New Zealand's Supreme Court.

Kiribati consists of 32 coral atolls and one raised coral atoll in Micronesia. Coral atolls are made of coral beneath the sea's surface and only ever rise a few metres above sea level. They are therefore at risk from rising sea levels. The average height above sea level in Kiribati is 2m.

The man says that sea levels have already made life dangerous in Kiribati. He says that 'king tides' – extremely high tides which swamp his island – have become frequent events since 1998. These tides inundate the atoll with salt water, thereby killing crops and making life dangerous, unhealthy and uneconomic.

'Deadly' for family to return to Kiribati

The king tides spread raw sewage over the island, which had no sewerage system, causing diarrhoea and vomiting. The land was so low that it was impossible to get out of the water. The Kiribati man says that it would be potentially deadly for his two small children if he was forced to return to his homeland.

At his original tribunal hearing, his claim was rejected. Bruce Burson, a member of New Zealand's Immigration and Protection Tribunal told journalists that this was because a refugee is someone 'suffering persecution as a result of human agency'. Mr Burson said that there was no evidence that the man was being persecuted and so his claim was rejected. There was also no evidence that conditions on Kiribati were as bad as the man claimed.

New Zealand legal experts have told The Associated Press that the appeal's chances of success are small but his lawyers hope that he will be able to argue that, because climate change is man-made, he is suffering persecution on account of human activity.

Their case may be aided by the recent report issued by the International Panel on Climate Change which stated that scientists are 95% certain that global warming is happening and has been caused by human activity. Mr Kidd told the Associated Press that his client was suffering 'indirect persecution'.

The IPCC has predicted that sea levels will rise by between 28 and 97cm by 2100 (though many glaciologists predict far higher rises). If sea levels rise by one metre, then Kiribati will all but disappear.

Two small islands, Tebua Tarawa and Abanuea were flooded and disappeared in 1999. The Pacific Regional Environment Programme predicts that most of Kiribati will be either submerged or have suffered from salination by 2100.

Definition of refugee may be widened to include 'climate refugees'

The Scotsman newspaper reports that Professor Bill Hodge of the University of Auckland in New Zealand said that there was 'no evidence of persecution on the grounds of gender, race or belief' and that the man's case is therefore weak. Professor Hodge suggested that even if he is not successful, there may well be calls to widen the legal definition of refugee to include those displaced by climate change.

10m people live in low-lying islands across the Pacific Ocean. 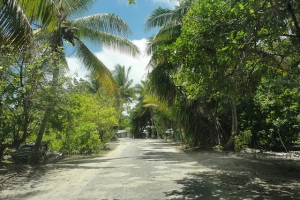 Comments (0)
New Zealand's High Court has rejected a claim that a Kiribati man was effectively a refugee because of climate change. Ioane Teitiota was appealing against the decision of an immigration tribunal to... 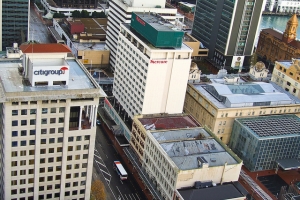