Kiwi and Oz: A comparison of skilled immigration programs 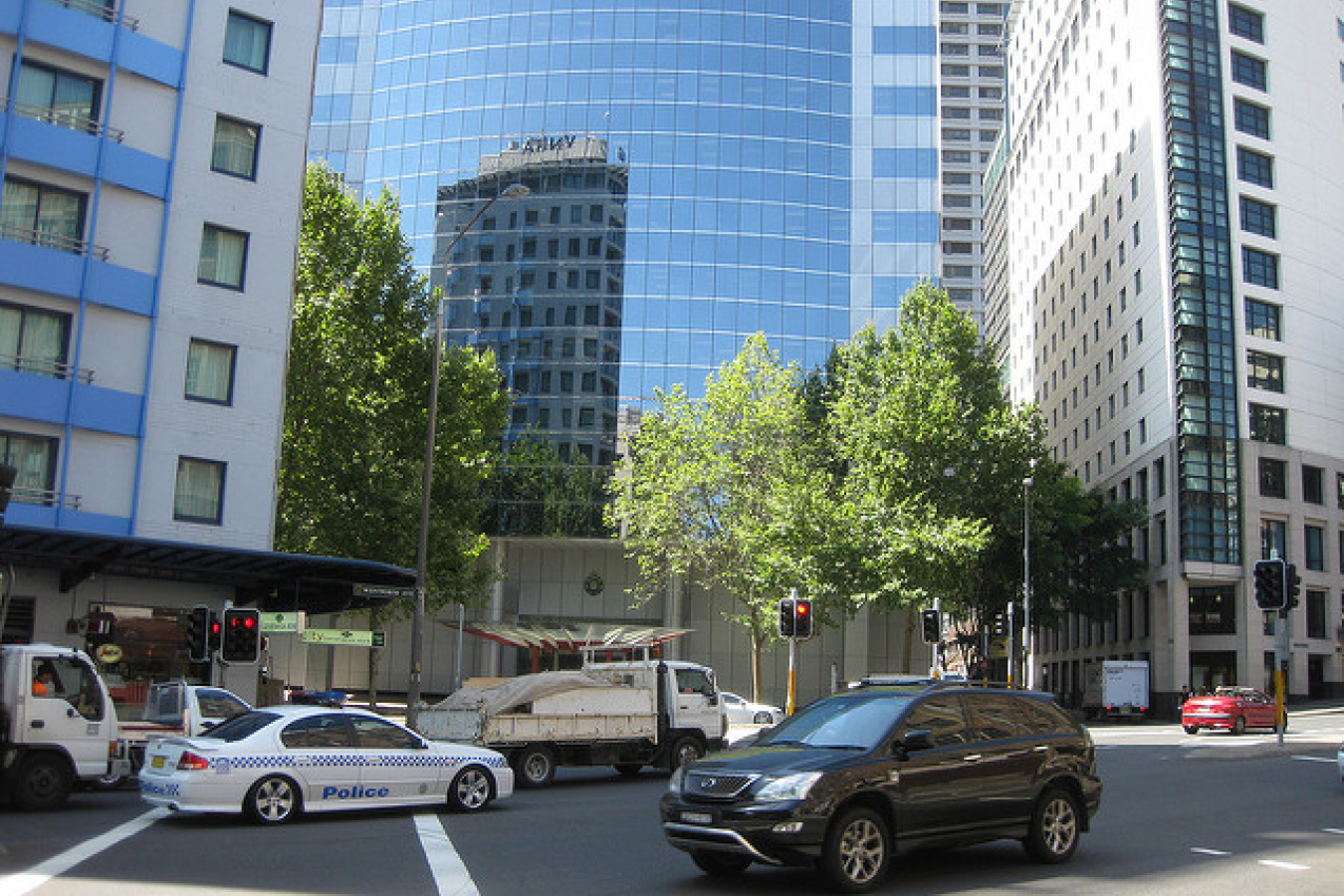 New Zealand and Australia are becoming increasingly popular as destinations for migrant workers. Australia, the 6th largest country in the world, is highly favorable to migrants because of its rich and varied geography, low unemployment, and low population density. New Zealand has much of the same to offer; it's especially known for its pristine landscapes and wildlife, as well as a relatively low-crime society.

Both have skilled immigration schemes for professionals that allow an individual to enter the country and stay without the need for an employer to sponsor them. Many countries have such programs in an attempt to attract top talent from around the world in a bid to keep their economies globally competitive.

Skilled migrant schemes in most countries tend to be similar. Most use a points based system, such as Canada and the United Kingdom. These assess an applicant's age, past experience and education. In some cases past earnings and other factors are taken into account. An applicant gains points based on desirable criteria and once a threshold is reached, the migrant's application can move forward.

Both New Zealand and Australia have a list of job sectors in which they offer their respective skilled migration visas and both countries use a points based system. They both place English language ability as an important requirement. How the immigration process moves forward after a successful points-based test significantly differs between both countries.

New Zealand has both short- and long-term job shortage lists for consideration under their Skilled Migrant Category. The long-term list contains jobs mostly in the health care and education sectors, as well as some trade occupations and a few IT development and management positions. The short-term list is much larger and spans a large spectrum of job opportunities.

Australia has only one job shortage list. However, the list is vast and covers the majority of occupational sectors. Unfortunately some job categories are not allowed under the Skilled-Independent visa and can only be used when an Australian employer is sponsoring the applicant. For convenience, we have a version of the job shortages list for Australia without jobs reserved only for those with employer sponsorship.

In all cases, an applicant must show a certification or degree in their prospective job category and some level of work experience.

In New Zealand, the applicant can lodge an "Expression of Interest (EOI)" with the government's immigration department. The EOI will assess the applicant based on the points based system. Naturally, there is a fee...currently around NZD $300 if filed online, and NZD $460 if filed manually. However, a person can take a practice points based test before filing an EOI to see if it is worth paying for.

Once the EOI is filed, it goes into the "Expression of Interest Pool" if the applicant successfully scored at least 100 points. Every two weeks the immigration department will select individuals and invite them to apply for residence if there applications are deemed credible. Unselected applicants will stay in the pool for six months. Once an applicant applies for residence, normal immigration assessment takes place (medical background checks, good character checks, etc) and if the applicant passes this stage, they will receive their permit and can start their new life in Kiwi.

Australia's points based system is implemented a little differently. Generally, an applicant will want to score at least 120 points to get a skilled immigration visa, however, if the applicant gets between 70 and 120 points, they will enter a "reserve pool". The application will remain in the pool for two years, and if the threshold for consideration ever drops from the current 120 points to below the applicant's score, their application will be processed further.

The cost for the skilled migration visa from outside Australia is AUD $1,990 ... a bit heftier than New Zealand's fee. Australia places an emphasis on making sure all relevant documentation is included to avoid delays and the applicant must pay for all health and background checks. Applications are lodged by mail or courier.

Once an application is sent in, it will be assessed by a case officer. An interview may be granted in which an applicant must attend on the date and time agreed with the immigration department. If an applicant fails to attend, the department will make a decision based on the information it has.

If the visa is approved, a letter of confirmation is sent along with a visa grant number and the applicant is on their way to a new life Down Under.

This article is by no means a comprehensive guide to skilled migration in New Zealand and Australia. However, it should give an idea on the amount of work involved in becoming a permanent professional in either country. Both destination provide wonderful opportunities for someone with the right talents and the resources and drive to make the change. 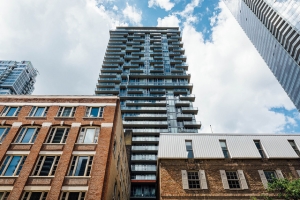 Comments (0)
Canadian immigration plans to increase economic immigration in its 2010 plan. However, it is increasingly the case that you will need to have a job offer to come under the skilled worker category...