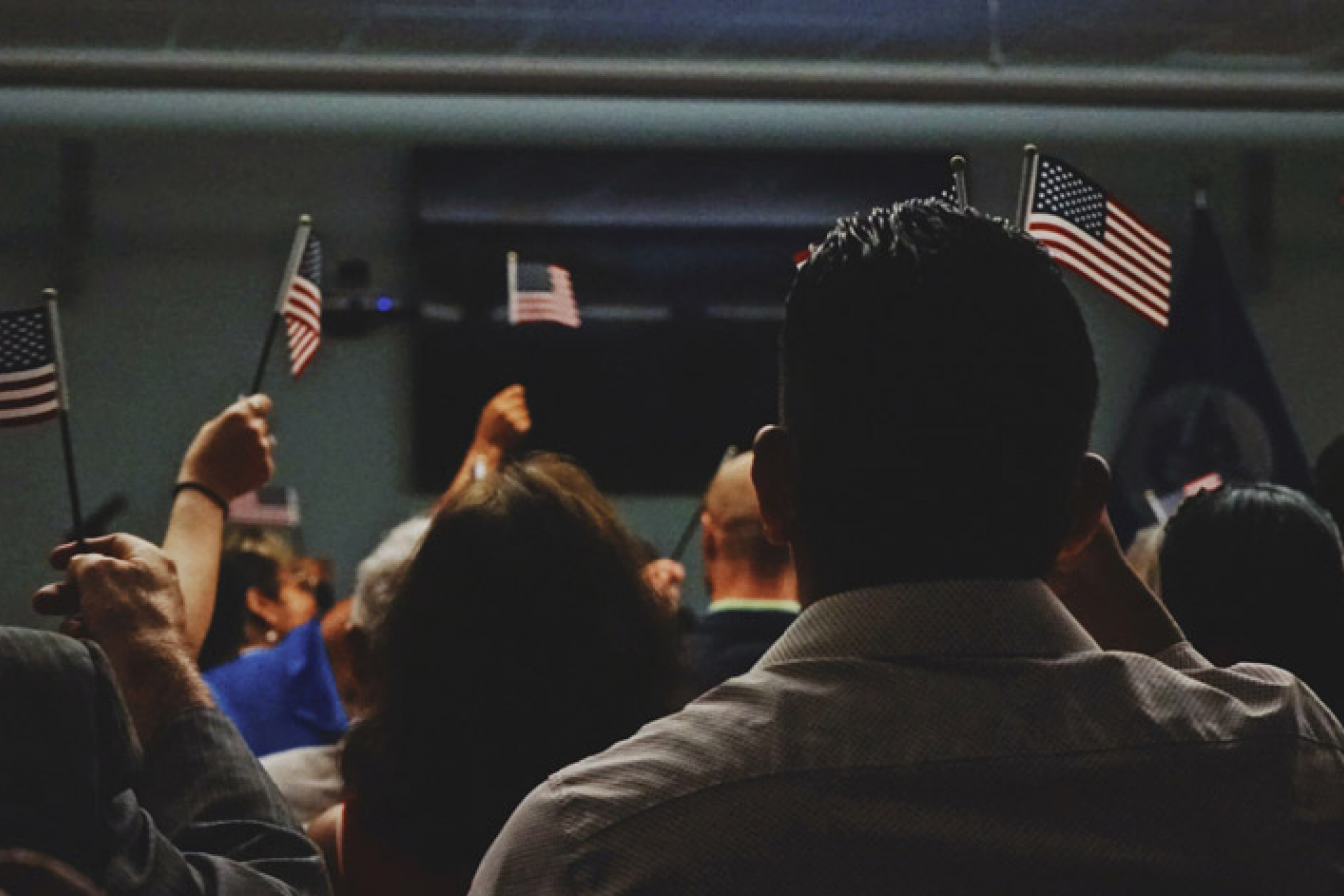 Photo by Kerwin Elias on Unsplash.

US L1B visa denial rates continue to remain high, even without Donald Trump as US President, according to a report published by Forbes. United States Citizenship and Immigration Services (USCIS) is reportedly denying a significant number of L1B visas, much to the frustration of employers looking to transfer overseas staff with specialist knowledge to the US.

According to the Forbes report, as well as causing frustration for employers, continued L1B visa rejections are also discouraging foreign investment. Over the past 7 years, across three presidential administrations, denial rates for L1B visas have averaged a ‘very high’ 28.2%, according to a National Foundation for American Policy (NFAP) analysis of government data.

In comparison, H1B visa denial rates were at an all-time low of 4% for initial (new) employment and 2% for continuing employment – mainly for existing employees  - according to the Forbes report.

Meanwhile, for the 2021 Fiscal Year, the denial rate for L1B petitions to transfer overseas employees with specialized knowledge to the US was 26.2%. In FY 2018, the refusal rate for H1B petitions for initial employment was lower than 26%, despite the Trump administration asking adjudicators to follow H1B policies that judges later ruled to be unlawful.

Upon inspection of the L1B refusal rate for FY 2021, under the Biden administration, there has been a slight drop in the number of petitions rejected. Much of the improvement came in the third and fourth quarters of FY 2021.

However, the timing of the improvements can likely be attributed to USCIS’ ‘restoring of the policy of deference to prior determinations, rather than a more liberalized interpretation of the criteria for adjudicating L1B petitions’, according to the Forbes report.

On April 27, 2021 USCIS announced that it was ‘issuing policy guidance in the USCIS Policy Manual instructing officers to give deference to prior determinations when adjudicating extension requests involving the same parties and facts unless there was a material error, material change, or new material facts’.

‘With this update, USCIS is reverting in substance to prior long-standing guidance issued in 2004,’ the USCIS announcement added.

There has been much speculation over why L1B visa denial rates remain high, especially given the time and expense that employers go to in filing petitions for individuals that employers believe are eligible for US immigration benefits.

The Forbes report said: “USCIS policy sets a very high bar for approval of cases involving specialized knowledge workers, requiring firms to document how a given worker’s knowledge of a company’s product, processes, research, or other interests is special or advanced relative to other employees.”

“While the standard is not insurmountable, USCIS applies it in a way that favors documentary evidence while discounting the company’s own assessments of the worker’s importance and knowledge, notwithstanding that company officials are typically in the best position to determine whether an employee’s knowledge is truly special,” the report added.

In response to the continuing high refusal rate of L1B petitions, USCIS issued the following statement: “USCIS officers review each L1B petition on a case-by-case basis to determine if they meet all standards required under applicable laws, regulations and policies. Agency adjudicators may request further evidence when the petitioner provides insufficient evidence to establish eligibility.”

“USCIS is committed to adjudicating requests for benefits fairly and effectively to ensure all those eligible have access to immigration services. The agency will continue to solicit feedback from stakeholders to identify procedural efficiencies and promote policies that break down barriers in the lawful immigration system,” the immigration agency added.

USCIS went on to note the drop in denial rates in the second half of FY 2021, stating that L1B petition denials in FY 2021 were lower compared with the two previous fiscal years, while refusals for FY 2021 dropped over the last two quarters compared to determinations between October 2020 and March 2021.

“USCIS was able to obtain a more balanced adjudication rate for L1B petitions in FY 2021 while still maintaining integrity of the temporary worker program,” the agency said.

The Forbes report claims that it’s not only L1B denials affecting employers, but ‘time-consuming and costly Requests for Evidence (RFEs)’, too.

The report states that ‘L1 RFEs are burdensome, and USCIS consistently issues them. Some of the evidence on employment abroad (which is required for each L1) is not as easy to obtain once the employee has already been working in the US for three years’.