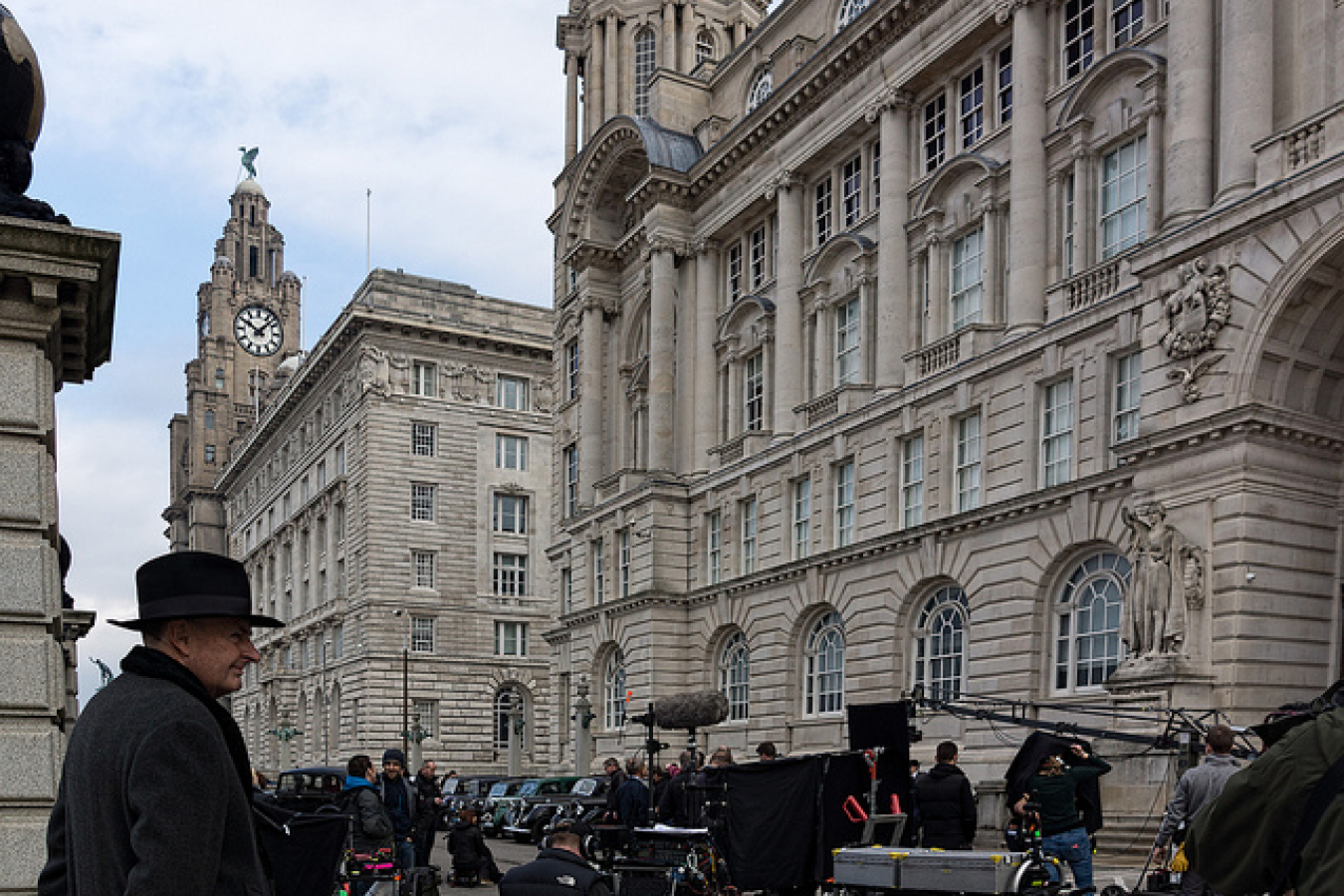 Roger Godsiff, the Labour MP for Birmingham Sparkbrook and Smallheath called for an end to immigration, claiming Britain does not need any more foreign workers.

Mr Godsiff, who represents a constituency where 64.8 per cent of the population are from ethnic minorities said "I do not believe that economic migration is any longer necessary and I also don't think it is going to be good for the future of race relations in this country."

Mr Godsiff believes that the UK has enough immigrants already, and fears the arrival of more will be bad for race relations. Mr Godsiff stated on Radio 4's Westminster Hour "I have to view it as a member of Parliament representing a constituency which has already taken in large numbers of first and second generation immigrants, who have assimilated and contributed a great deal to the development of the country - but enough is enough."

His outburst will be seen as hypocritical to the Labour party's rhetoric and supportive of the Tory party's argument that immigration is out of control, which is the main ammunition of the Tory election campaign. Dr Mohammed Naseem the Chairman of Birmingham Central Mosque retaliated by saying he was "confusing the issue", and the Labour party has condemned his outburst as "shocking".

The Home Office (a UK Government Department) view is that more immigration is needed to fill gaps in the workforce in areas such as teaching, hospitality and nursing. Mr Godsill's comments suggest that both he and other MPs may be under pressure on the immigration issue in their respective constituencies. 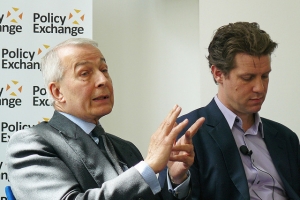