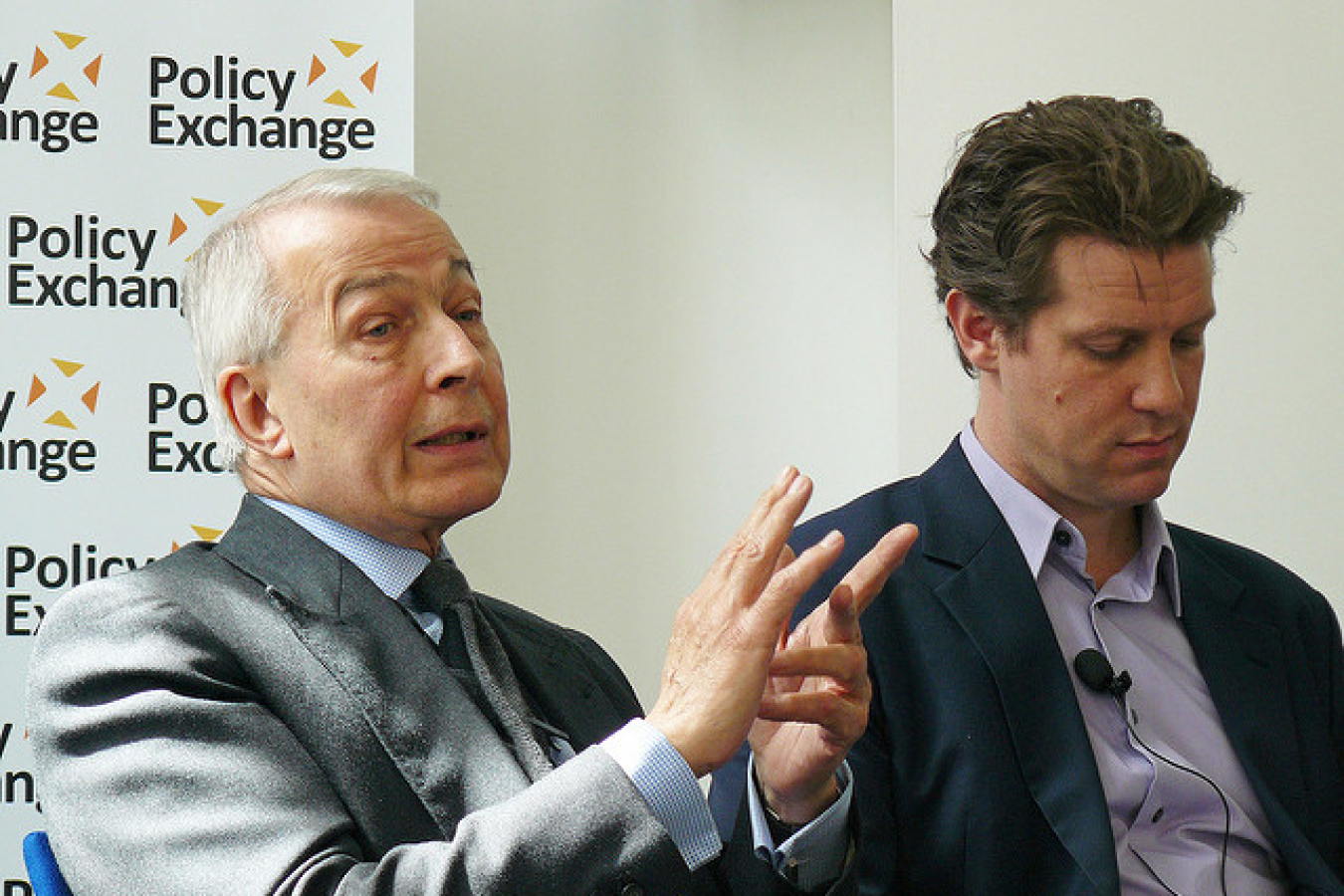 UK MPs debated immigration in the House of Commons yesterday. A backbench debate was triggered by a petition from the Migrationwatch UK pressure group, which campaigns for a reduction in the level of immigration into the UK. The debate was followed by a vote on the motion which called on the government to take all necessary steps to keep the population as close to current levels as possible, and in any event to keep it well below 70m. The motion was passed by the House. However, speaking earlier in the day in front of the Home Affairs Select Committee, Home Secretary Theresa May said that she did not think it was the role of the government to 'be setting a figure for the overall population'.

The immigration debate was sponsored by Nicholas Soames, a Conservative grandee and grandson of Sir Winston Churchill and Labour's Frank Field, the MP for Birkenhead. The two are co-chairs of the Cross-Party Group on Balanced Migration and jointly proposed the motion. The Cross-Party Group has 33 MPs as members as well as 17 members of the House of Lords. Its website states that its aim is to see the UK's population stabilized at around 65m which is very close to the current level.

The motion called on the government to 'take all necessary steps to reduce immigration to stabilize the UK's population as close to present levels as possible. The debate was listed for hearing after Migrationwatch UK launched a petition on the government's e-Petitions website last October. The petition was worded 'Over the past ten years the government has permitted mass immigration despite very strong public opposition reflected in numerous opinion polls….So we call on the government to take all necessary steps to get immigration down to a level that will stabilise our population as close to the present level as possible and, certainly, well below 70 million.' If a petition on the e-Petitions site achieves 100,000 signatures within a year, it will be considered for a Commons debate by the House of Commons' Backbench Business Committee. The Migrationwatch UK petition reached 100,000 signatures in under a week and so was listed for a Commons debate.

Mr Soames opened the debate. He said that the UK was currently undergoing the greatest wave of immigration for 1,000 years and that 3.5m migrants had settled in the UK during the last Labour regime (1997-2010). This had changed the country, he said, and there was growing public concern. If trends continued, the population of the country would reach 70m in 15 years. That would be a rise of 7.7m from the current level. 5m of this growth would comprise immigrants. This, would require massive government outlay. It would require building houses, roads, schools and other infrastructure which would be equivalent to building again the eight biggest cities in the UK outside London.

He said that immigrants enriched the UK in many ways and that the problem was merely one of scale. He said that the immigration system was 'shambolic' and immensely bureaucratic; singling out student immigration for special attention, he said that there were over 800 pages of guidance for universities for accepting foreign students and enormously long and complex forms for prospective immigrants to complete.

He said that the 'points-based system for awarding visas should be abolished and that immigration decisions should, instead, rely on 'the common sense of experienced immigration officers'. He said that the attempt to create a list of objective criteria was futile. 'Common sense has gone out of the window, bureaucracy has taken over,' he said.

Mr Field, too, expressed concerns about the number of students coming to the UK. He also said that no one knows how many students leave the UK having finished their studies. It is known that 21% remain legally, perhaps having taken up a job and obtained a tier 2 skilled worker visa, but no one knew where the other 79% were.

The debate was thinly attended. Most speakers spoke in favour of the motion; Andrew Turner, the Conservative MP for the Isle of Wight, said that the Labour Party had deliberately allowed immigration to create an electoral advantage for the left. He said in 1953, Britain had accepted 3,000 immigrants. It now took 200,000 a year which created 'a new Birmingham every five years'.

Roger Godsiff, Labour MP for Hither Green, Birmingham, said that he was a keen advocate of multiculturalism but feared that mass immigration put it under threat. He said that the wages of the low paid were kept lower by immigration while the bosses paid themselves bigger bonuses. He said that many of his constituents came to the UK as immigrants and they feared immigration as much as anyone. He said that untrammelled immigration could put race relations at risk.

Several MPs said that this was an important debate. They said that the failure of the main political parties to address immigration had driven people who were not racists into the hands of racist parties. They urged the government to act.

Paul Blomfield, Labour MP for Sheffield Central said that international students brought a great deal of income to the country. There were many such students in Sheffield and 2,000 jobs there depended on export education. He said that foreign students brought £7.9bn a year into the UK economy and, because of the demand for education from the developing economies, this figure could double. And yet, the UK was losing market share because of the Home Office's policies. He said that the Home Office's own figures suggested its plans would cost £2.9bn a year.

Several speakers called on the new Immigration Minister, Mark Harper, who attended the debate, to show compassion to the 2,600 students at London Metropolitan University who are facing deportation from the country. Last week, the United Kingdom Border Agency revoked the university's licence to sponsor international students after the university's systems for checking that they were genuine were found to be inadequate. Frank Field said that to deport these students would be to 'punish the innocent'.

Speaking at the end of the debate, Mr Harper said that he would not overrule the UKBA's decision to prevent the students from finishing their courses at LMU but said that a government taskforce would help genuine students find alternative courses. He said that the Home Office policies would continue unchanged.

The motion was carried without a division with a clear majority in favour of the motion. However, parliament has no power to compel the government to legislate. As the Home Secretary had already signalled her opposition to setting targets for the UK's population, it was clear that the vote will not affect government policy. 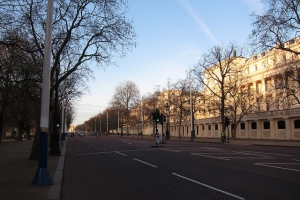 Comments (0)
A new cross-party parliamentary group focussing on immigration has been established in the UK parliament. The group is chaired by the former Labour MP and immigration minister Barbara Roche and has... 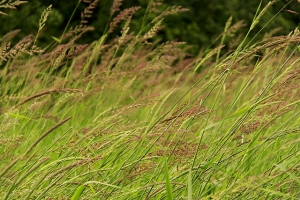