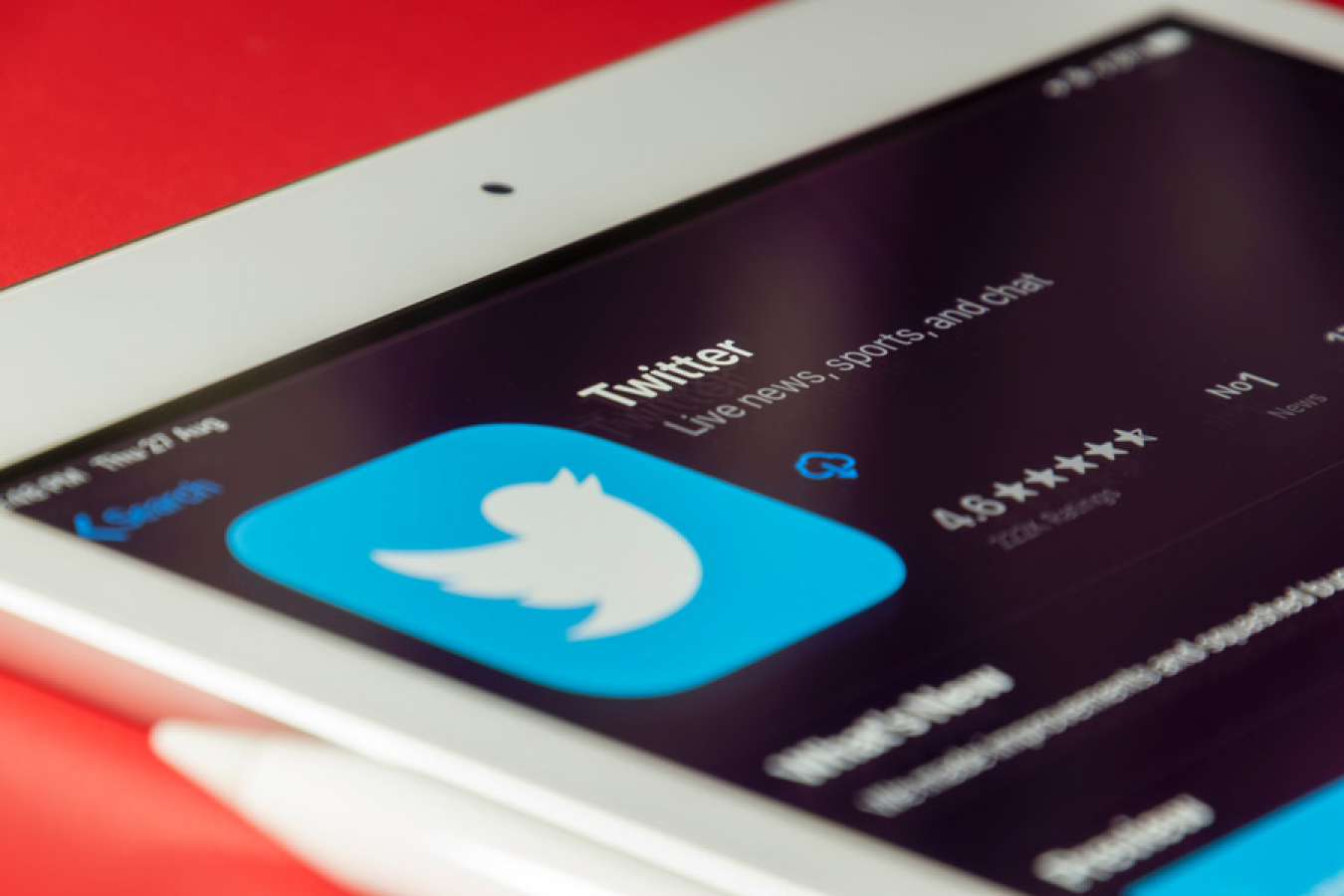 Photo by Souvik Banerjee on Unsplash.

UK Home Secretary, Priti Patel, recently took to Twitter to ‘celebrate’ what she described as a ‘new fair but firm UK immigration plan to protect the British public’ after reportedly securing agreements with Albania, India and Serbia. The most recent agreement, with Serbia, was reached in January 2022.

The UK’s pact with the Balkans nation will mean the quicker removal of Serbian nationals deemed to have violated UK immigration laws and will ‘protect Britain’s borders and communities’, according to Patel.

Serbia joins Albania, with whom the UK reached an agreement in July 2021, and India with whom Britain signed a landmark agreement back in May 2021 to support people coming to the UK through legal immigration routes, and strengthening Britain’s position on the removal of people with no right to be in the country.

Ms Patel has since taken to Twitter to ‘celebrate’ the new UK immigration agreements. She recently tweeted: “We are delivering on our promise to protect the British public, speeding up the removal of foreign criminals and those with no right to be here. These agreements we have signed so far are part of our fair but firm new plan for immigration.”

Patel, who recently scrapped daily figures showing the number of migrant crossings via the Channel, has been under extreme pressure to get a grip on the crisis.

Her decision to axe vital daily figures was met with a backlash from MPs, who accused her of ‘burying bad news’.

Instead, the Home Office said it would publish statistics every three months, after the Office for Statistics Regulation (OSR) said that data of the crossings needed to be ‘more thoroughly checked prior to publication’. However, the OSR said that the decision to publish quarterly data was taken entirely by the Home Office.

The OSR said: “We have urged the Home Office to take account of user need for a more frequent publication, which would include information on the strengths and limitations of these statistics and how this impacts use.”

However, the OSR said that it ‘understood the Home Office’s view’ that quarterly publication would ensure that statistics were put into the longer term and wider UK immigration and asylum context and would ‘better support the public debate and understanding’.

Natalie Elphicke, the Tory MP for Dover, said: “This is not a statistical exercise – this is a serious crisis where people are exploited by criminal gangs on a daily basis and lives are tragically lost. Daily figures are vital so the progress in tackling this crisis can be properly monitored.”

Another MP said: “It just looks like covering up, and no doubt journalists will come up with their own figures based on people arriving at Tughaven [the migrant processing centre in Dover] and Freedom of Information requests.”

A third MP said: “It seems more like burying bad news than being transparent about crossings.”

Meanwhile, a senior government source said: “The Home Office just feels like it’s ‘pushing a boulder uphill’ in terms of people phoning up demanding to know how many have arrived in a day.”

Since 2019, the UK has ‘successfully’ deported more than 9,286 foreign national offenders from prisons, UK immigration removal centres and British communities. The government claims that it is ‘delivering on its promise to tackle illegal immigration to the UK and the harm it causes’.

Patel has warned that as many as 65,000 migrants, in a worst-case scenario, could cross the Channel in 2022.

In January 2022 alone, more than 940 people have already made the crossing with reports claiming that this is more than four times the number that arrived in January 2021.

In an effort to stem the flow of migrants crossing the Channel, the UK Prime Minister Boris Johnson, has tasked the Ministry of Defence (MoD) with stopping migrants from making the journey as part of Operation Isotrope.

Armed Forces Minister, James Heappey, said: “Operation Isotrope aims to prevent all uncontrolled arrival of migrants, with all migrant vessels intercepted before, or as, they land on UK shores.”

However, critics have blasted the idea, saying that it’s a ‘tall order and will be impossible to deliver, plus it shouldn’t be the Navy’s job anyway’.

Shadow Defence Secretary, John Healey, added: “The Navy will do a professional job but cutting down migrant crossings depends on sorting out the wider system. The military are there to protect the nation, not to help out failing Tory ministers.”

Meanwhile, the MoD has said that it is still keeping under wraps exactly what the Navy will be doing in the Channel, saying: “The Navy will take the lead in surveillance, detection and interception.” 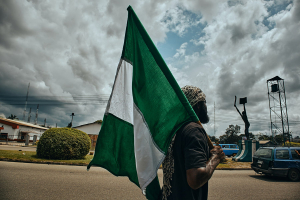 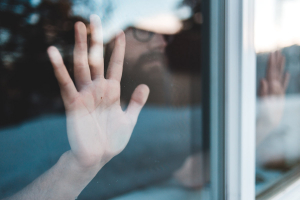