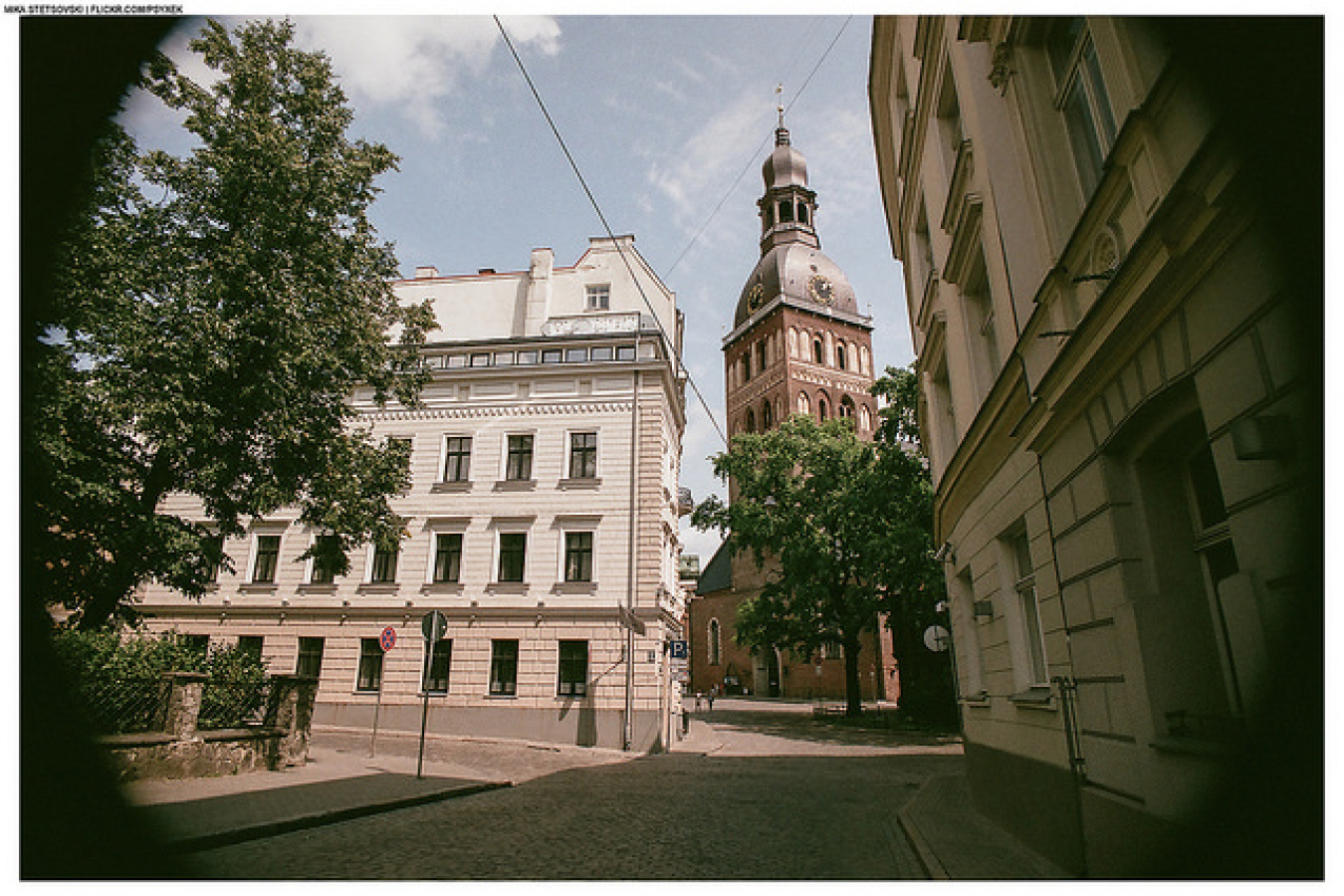 There will also be a maximum 800 immigrant investor visas issued each year. The changes will come into force in January 2014.

The final announcement was made on 31st October 2013 after three weeks of discussions among members of Latvia's ruling coalition government. The changes were agreed in principle by the Latvian parliament, the Saeima, and the cabinet early in October but the level of the new fee has taken commentators by surprise.

The main changes areThe policy will be reviewed before 2016.

The immigrant investor visas allow people from outside the European Economic Area who invest in a Latvian business or Latvian property to apply for a temporary resident visa. The visa lasts for five years. The visa holder must register with the Latvian police once every year.

Applicants must be able to support themselves in Latvia

Applicants must also show that they can support themselves while they are in Latvia. Latvian immigrant investor visa holders can travel relatively freely within the Schengen Area which covers most of continental Europe. They can spend 90 days in every six months anywhere in the EU.

Sanwar Ali of workpermit.com, who knows Latvia well, said 'We were expecting the fee for the Latvian immigrant investor visa to rise. Opponents of the scheme within Latvia have always complained that it was too cheap. But the level of the new fee is quite a surprise and we were surprised too by the very large rise in the minimum qualifying investment'.

'Of course, to many people, a fee of €25,000 will be money well spent, but it may be prohibitively expensive for others. We would recommend that people apply as soon as possible to avoid paying such a large sum'.

Only two months until new regime

'Those who want to do so should apply as soon as possible. There is only two months until the new regime is introduced and you will have to find, and make, an investment before applying for the immigrant investor visa.'

The current rules stipulate various different minimum levels of investment depending on the nature of the investment made as follows;

The current application fee is LVL70. 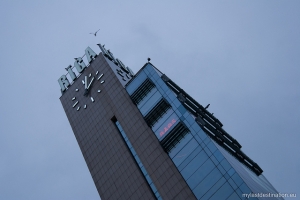 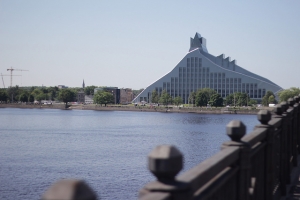