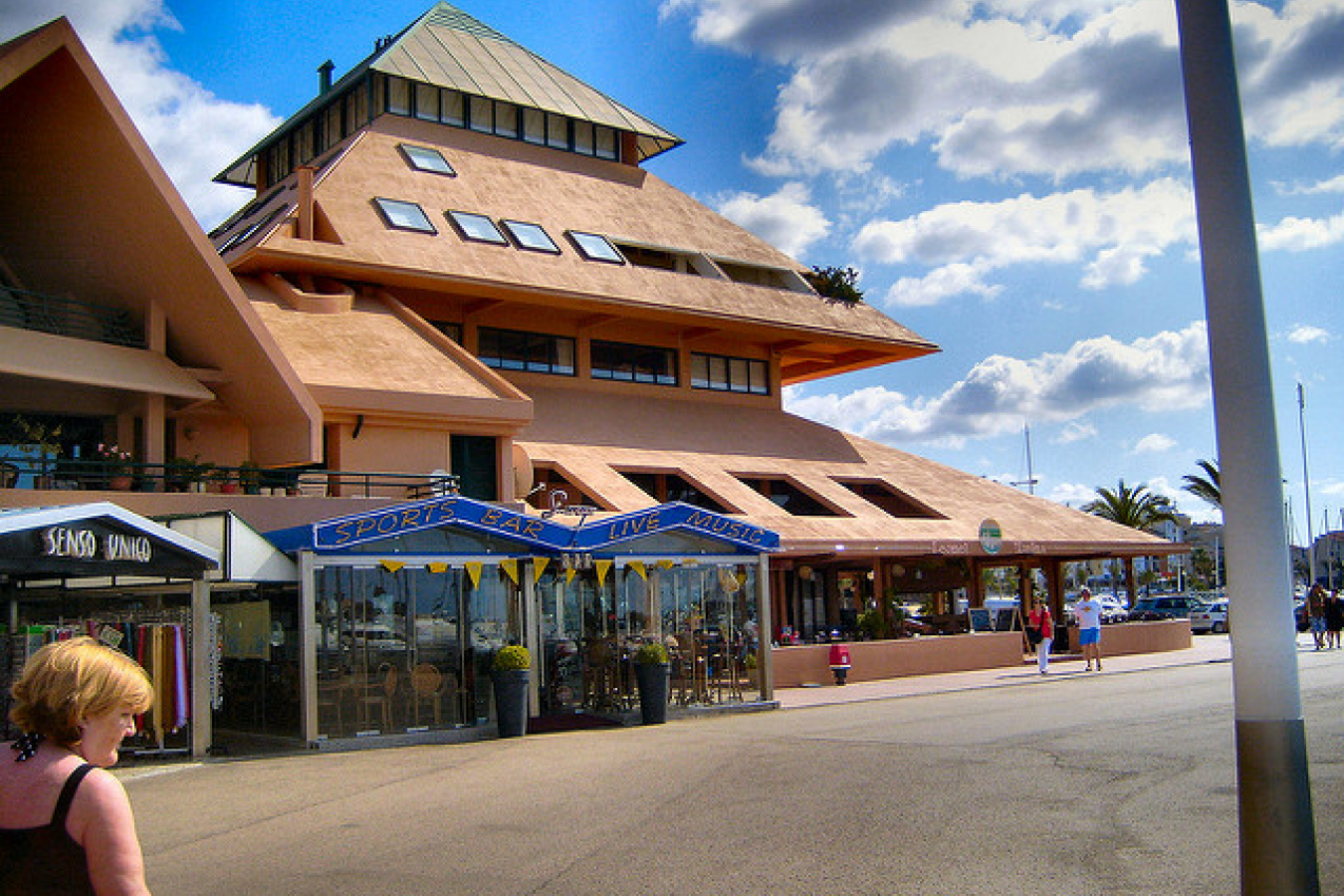 If you have money to spare and want to live in the European Union, there are now quite a few options open to you. The UK has had its Tier 1 (Investor) visa since 2008. Latvia launched its Immigrant Investor Visa in 2008. Portugal launched the so-called 'Golden Visa' in 2012. Now, Cyprus, Spain and Greece have joined them. All these countries issue temporary resident visas to people who invest in property or other investments within their country.

The rules vary from country to country, as do the amounts that you have to pay and the length of the visa you will receive but the basic principle is the same. If you can afford to make a significant investment in a European country, then you will be eligible for a temporary resident visa.

The investor visa schemes currently in operation are as follows

The UK's Tier 1 (Investor visa) allows foreign nationals from outside the European Economic Area to apply for a temporary residence visa which lasts for three years initially. It can be renewed and visa holders will, in time qualify for permanent residence then citizenship. The minimum investment is £1m. Investment can be made in any government approved UK investment.

Latvia's Immigrant Investor Visa currently allows those who make a minimum qualifying investment of 20,000 Latvian Lats to apply for a temporary residence visa lasting for five years. This scheme is probably the best value for money. The scheme opened in 2010 and thousands of visas have been issued but, in October 2013, The Latvian parliament approved changes to the scheme. If these are approved by the president, as of January 2014, the minimum investment will be €150,000. The visa application fee will also rise from about 70 Lats to some €50,000.

Portugal's 'Golden Visa' scheme which opened in 2012, allows those who make a minimum investment of €500,000 to apply for a temporary resident visa. The initial visa lasts for one year and can be renewed twice for two year periods. At the end of that period, visa holders should be able to apply for permanent residency provided that they have fulfilled the minimum residence periods each year. Visa holders must spend at least seven days in Portugal in the first year and 14 days in the remaining four years. Thereafter, visa holders should be able to apply for citizenship. People who invest €1m in Portugal or set up a business which creates 10 jobs can also apply.

The Cyprus F visa was opened in 2012. The minimum qualifying investment is €300,000. Successful applicants will receive a three-year, renewable, temporary residence visa. Cyprus also offers a 'fast track citizenship' option for those who are able and willing to invest €10,000,000 in a qualifying investment.

Greece opened its version of the Golden Visa in July 2013. An investment of €250,000 in Greek property should secure a five year resident visa. Greece also issues visas to those who make 'strategic investments' and/or create or buy a business that employs at least ten people. Successful applicants will qualify for a 5-year temporary resident visa.

Spain's temporary resident visa scheme is similar to Portugal's. It was opened for applications in October 2013. As in Portugal, the Spanish visa is also known as the 'golden visa' and also has a minimum qualifying investment of €500,000 in property. Applicants can also invest €2,000,000 in Spanish government bonds. As in Portugal, successful applicants will, initially, receive a one-year, temporary residence visa which can be renewed twice for two year extensions.

Applicants in all countries can apply to bring their spouses and dependent children with them.

These visas are clearly not for everyone. The minimum qualifying investment is, in every case, a substantial sum of money. But government representatives in all countries report that interest is high. Most interest comes from China with significant further interest coming from the Russian Federation, India and various other countries in Africa, South America and Asia.

The Portuguese have so far issued 318 Golden Visas and say that they will issue about 400 each year. It remains to be seen what the effect of increased 'competition' from other EU states will be.

One thing that appears to be certain is that, as the European economy continues to struggle, it is likely that more countries will join the rush and issue visas to people from outside the European Economic Area who are prepared to invest in property, bonds or businesses. 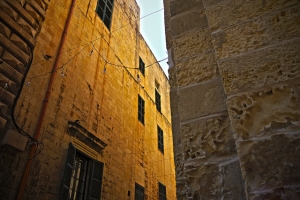 Comments (0)
The Cypriot department of immigration has cut the cost of its Fast Track Citizenship program, also known as 'economic citizenship'. The main change was introduced to placate Russians who had lost...