Latvian & Estonian "non-citizens:" visa-free travel for most of EU-27 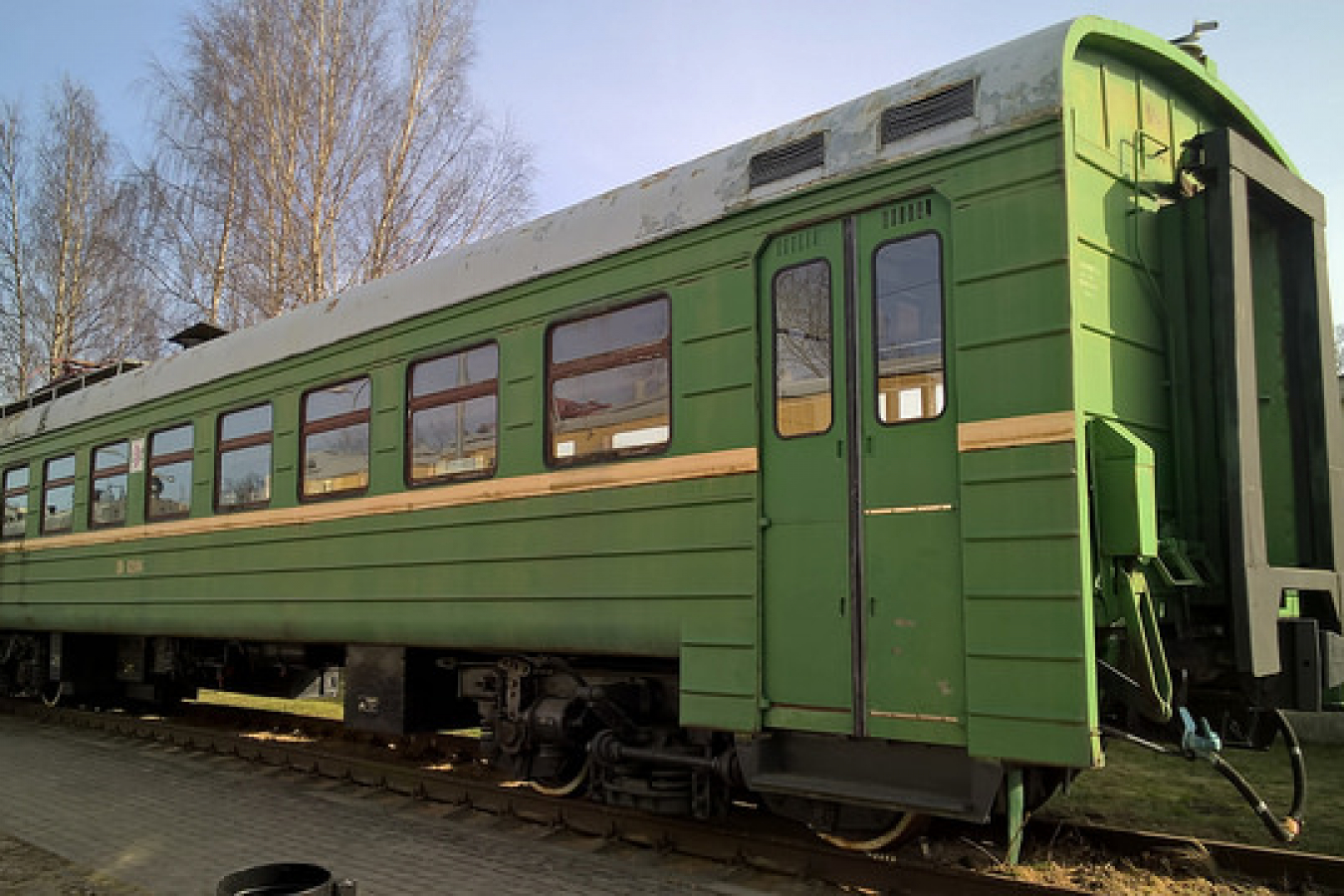 As of 19 January, "non-citizens" of Latvia and Estonia will be able to travel without visas to Norway, Iceland and European Union Member Sates, excepting Great Britain and Ireland.

The new regulations permit visa-free travel to approximately half a million 'aliens' - stateless persons living in Estonia and Latvia.

"It's great that we'll be able to travel in the EU at last, but it's still only a half-measure: we won't be able to work there," Estonian "non-citizen" Maxim Reva was quoted last week in the German press.

Estonia and Latvia were occupied by the Soviet Union during 1940-1991. During the occupation, hundreds of thousands of Soviet citizens flooded into their territory, materially altering the ethnic balance in the two states.

When the duo declared the renewal of their independence in 1991, they declared that those residents who had come there during the occupation, and their descendants, could only become citizens if they passed exams in the local language, history and culture.

Those unwilling to sit the exams were declared 'resident aliens,' holding no citizenship and needing a visa to travel anywhere outside their homeland. Over 500,000 such "non-citizens," mainly Russians, still live in the Baltics - 80% of them in Latvia.

On 30 December 2006, the EU's official newspaper published a new regulation passed by the European Council that provides for significant amendments to visa rules. The most essential change for Latvia is the opportunity for "non-citizens" to travel without visas across the EU.

"It's a very logical decision by the EU, because if you live here, you should be able to enjoy the fundamental right to the freedom of movement, no matter what passport you hold," Latvia's Minister for Social Integration, Oskars Kastens, said.

The new law could have unintended consequences, however. Many 'new' citizens admit that the main reason they naturalized was the improved travel opportunities it would bring - leading some to predict a fall in naturalization figures.

However, the changes do not affect any right to work in various EU States. Only travel restrictions are so far affected.

Latvia's "non-citizens" will be able to enter nearly all EU member states without visas, with the United Kingdom and Ireland being the only exceptions, as these countries have not accepted the amendments to the regulation.

The amendments will also affect travelers from Bolivia, as they will be required to apply for visas to enter EU states, including Latvia.

In line with the new legislation, the EU is set to conclude deals on visa-freedom with Antigua and Barbuda, the Bahamas, Barbados and Mauritius, St. Kitts-Nevis and Seychelles. After the agreements are signed citizens of these countries will be able to enter the EU without visas.

On 04 December 2006, European Union justice and interior ministers reached a political accord on visa-freedom for non-citizens throughout the EU-27 block. 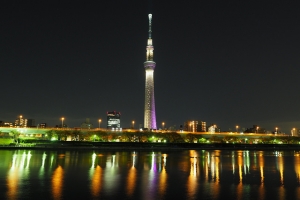 EU - Residence permits might be used as transit visas

Comments (0)
The European Commission is planning to propose measures aimed at making easier movement of non-EU nationals who hold resident permits in the current EU-15 but who would need a visa to transit through...