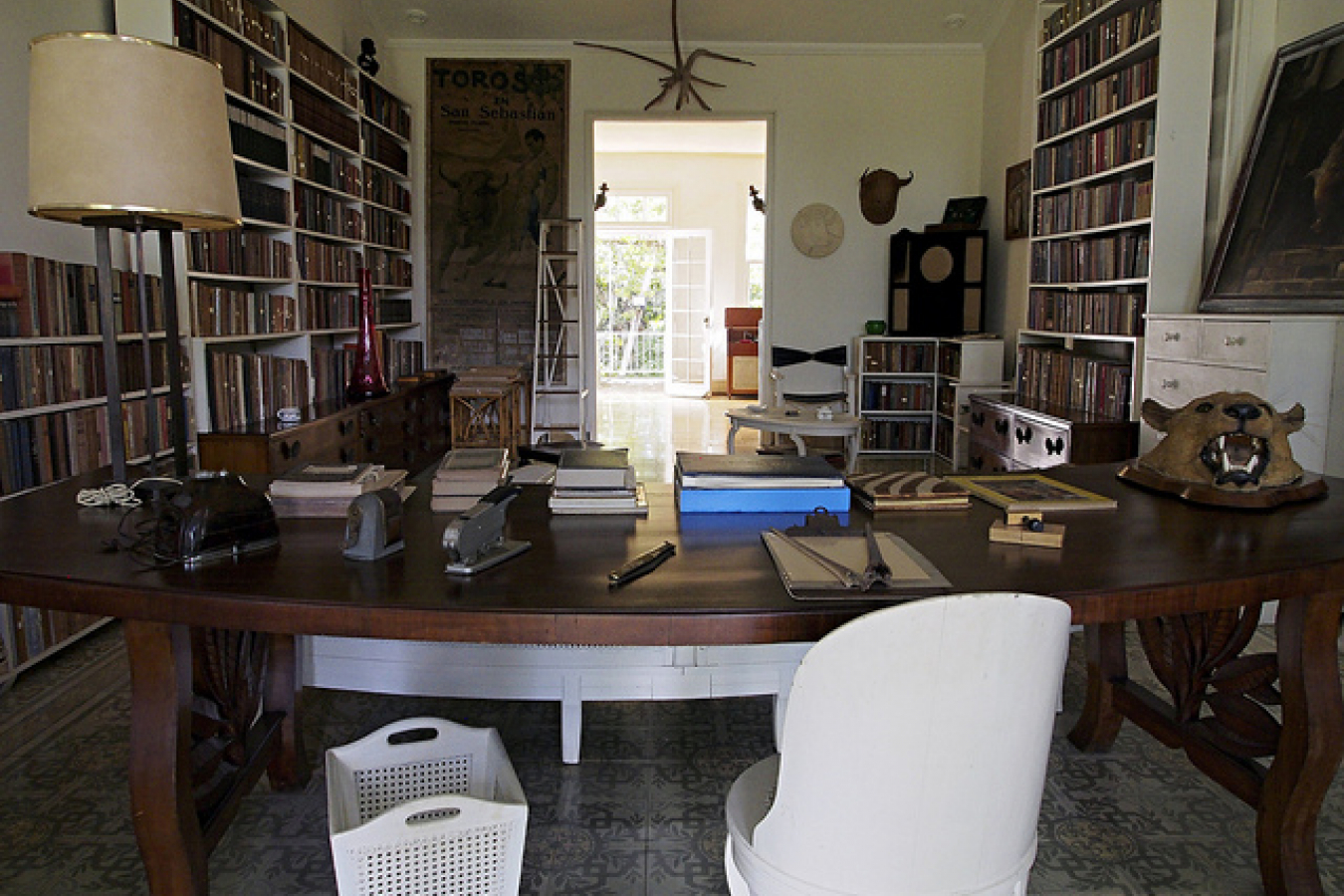 While many Latvians have been going to countries such as Ireland for better work opportunities, Latvia itself is having work force troubles. Increasingly, employers must now recruit employees from other countries.

The number of workers coming from abroad continues to grow. During the first quarter of this year, over 1000 foreigners have come into Latvia, a significant immigration rate for a country of only 2.25 million.

Compared with 2003 (the year before Latvia entered the European Union) the total number of foreigners in the country today is higher. The number of the foreign nationals in Latvia in 2003 was 33,000, or 1.4% of the total population.

It is not easy to find a foreign employee and arrange all the formalities so that he may work in Latvia. But, sometimes it is the only opportunity to fill in the labor shortage.

Parsla Bashko, the head of the personnel department of Aldaris, (a Latvian brewing company) said that their enterprise offers jobs to students and people from rural districts. However, these workers have not proved to be very reliable; they tend to work for a short period of time and then leave. The reason why Aldaris recruits workers from abroad is that most Latvians remaining in the country are not interested in this type of work.

The largest numbers of guest workers are found in such areas as construction, transport services and general industry. Many job seekers come from nearby countries, such as Russia, the Ukraine, and Belarus. Other workers have been imported from China and Mexico.

The number of guest workers is growing, and this trend is unlikely to change. However, it is difficult to forecast how the numbers of foreigner workers in Latvian enterprises will grow. Last year the number of the guest workers was almost 5000, somewhat more than might be forecast for 2008 if the current trend remains steady.

Before entering the EU in 2003 Latvia did not have a large number of immigrants. The number of foreigners who came to Latvia was about 2,200 annually. Many of these foreigners did not come to Latvia with the intention of permanent residence; many came only for a short period of time to conduct some business.

The 2006 forecast of the European Foundation for the Improvement of Living and Working Conditions estimated that by 2012 up to 40,000-50,000 people could leave the country. The research showed that 7.4% of the inhabitants "[did] not connect their future" with Latvia.

The results of the poll showed that 56.6% of respondents intended to leave Latvia because of small salaries, 55% would leave the country in order to find better working conditions, and 34.7% strive for the better living conditions in general.

The data of the Fund showed that the inhabitants of Latvia aged 24-34 are more disposed toward emigration to other EU countries, rather than their peers from the Czech Republic, Slovakia, Hungary and Slovenia. The level of willingness to leave Latvia is generally about four times higher than in these countries.

Latvia has a significant amount of potential labor capacity that is currently unused, and the government needs to find ways to motivate people to enter the labor market.

Some have suggested that restructuring the tax system might achieve this goal, but the complexity of that task does not make it realistic in the short-term.

The situation has become so serious that the government approved plans last year to employ prisoners awaiting the conclusion of their trials. Laws are already in place that regulate the employment of convicted prisoners. Of the approximately 6,000 people being held in Latvian prisons at the time, only about 4,500 had been convicted.

Over all, 30% of convicts are employed in some fashion in Latvia. The percentage is higher in minimum security prisons; less than 16% of prisoners in Latvia are under higher security arrangements, and very few of them are eligible for work.

The remaining 1,500 represent a significant enough boost to needed workers that the government felt the need to offer them employment options in an effort to address the current crisis.

• Lithuania wants their migrants back