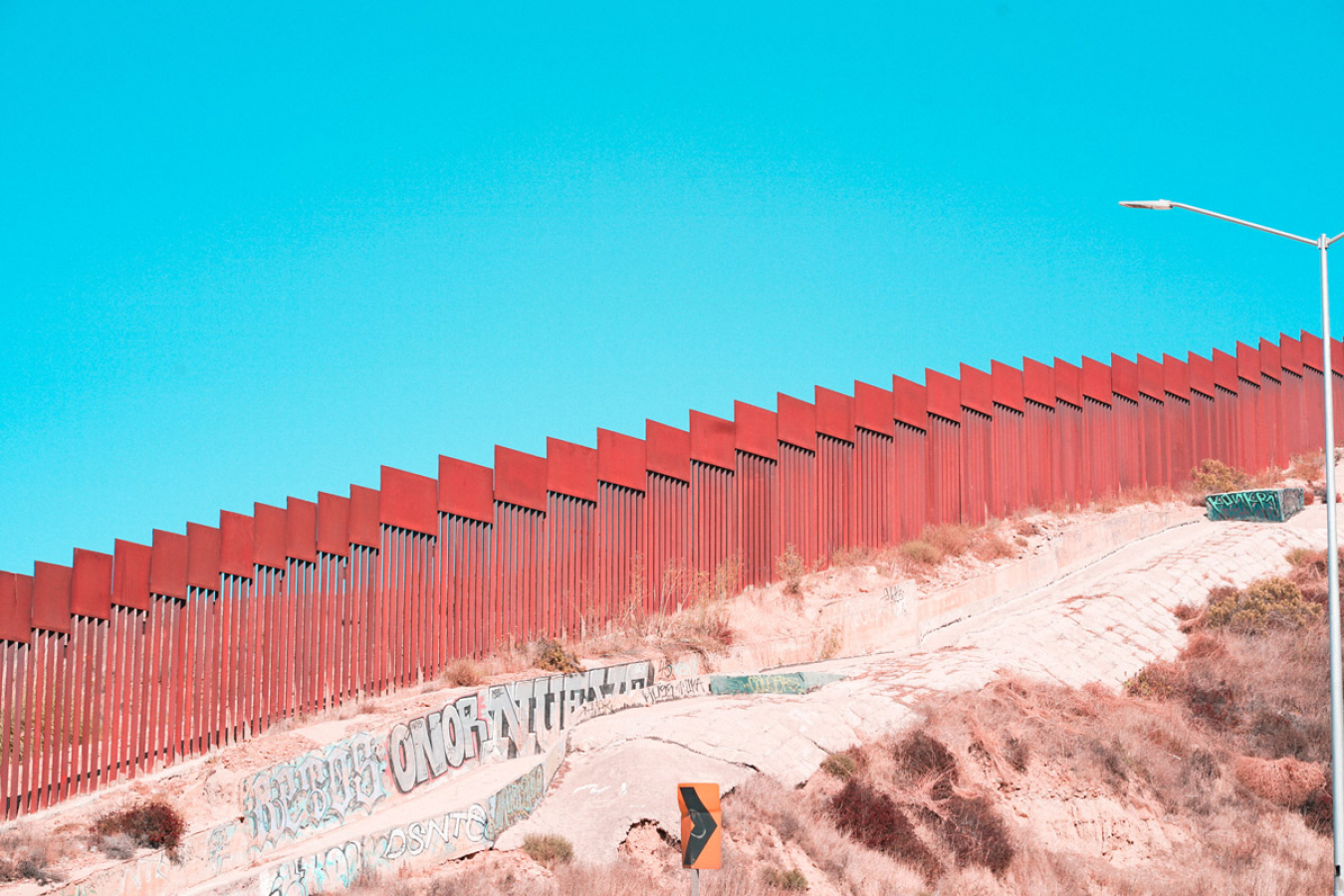 Photo by Barbara Zandoval on Unsplash.

The Biden administration has expanded a program that allows legal US immigration for Central American minors. The move comes as the government continues to grapple with a surge in the number of migrant children crossing the US southern border with Mexico, illegally.

“The expansion of the program is part of the Biden administration’s effort to find more pathways for Central Americans to migrate legally. The move could make tens of thousands of children newly eligible to participate in the program,” said US State Department spokesperson Jalina Porter.

Started by the Obama administration back in 2014, the Central American Minors program, applies to people under the age of 21 coming from the so-called Northern Triangle countries of El Salvador, Guatemala and Honduras. Over the past 10 years, these countries have sent a majority of asylum-seeking migrants to the US-Mexico border.

However, when the policy was first launched by Obama, it was heavily criticized by some US immigration advocates who said it was setting too narrow a pathway because few families met the criteria to apply for retrieving their children.

The program was created by the Obama administration in response to the first wave of unaccompanied minors crossing the border illegally, to give them a safer way to reach the US. Former US President, Donald Trump, terminated the program in 2017, claiming that it was a US immigration pathway that was created without congressional approval.

Current US President, Joe Biden, reinstated the program on March 10, 2021.

According to the National Immigration Forum, an immigrant advocacy group, only 3,092 of more than 10,000 children who applied from 2014 to 2017 were allowed to enter the US under the program. Now, many more could be eligible.

Jalina Porter said: “We are firmly committed to welcoming people to the United States with humanity and respect, as well as providing a legal alternative to irregular migration.”

“We are delivering on our promise to promote safe, orderly, and humane migration from Central America through this expansion of legal pathways to seek humanitarian protection in the United States,” Ms Porter added.

The expansion of the program could potentially reunite thousands of Central American families. Daniella Burgi-Palomino, who handles immigration issues for the Latin America Working Group, a Washington-based advocacy and research organization said: “This is going to be a lifesaving measure for so many children in danger.”

“This is not going to help absolutely everyone ... but so many more children will have access,” she added.

Senior policy analyst at the Migration Policy Institute in Washington, Julia Gelatt, said: “If the new expansion succeeds, it could potentially take a much bigger bite out of the huge numbers of children and young adults hoping to migrate northward.”

“The goal, before and now, was to provide an alternative to the really dangerous trip so many are taking,” Gelatt added.

Meanwhile, immigrant advocates have warned against allowing backlogs to form in El Salvador, Guatemala and Honduras with screening, interviews and cross-border paperwork, which delay and ultimately discourage applicants, some of whom feel too at risk to wait it out.