Less than 20 US diversity visas issued to Irish nationals 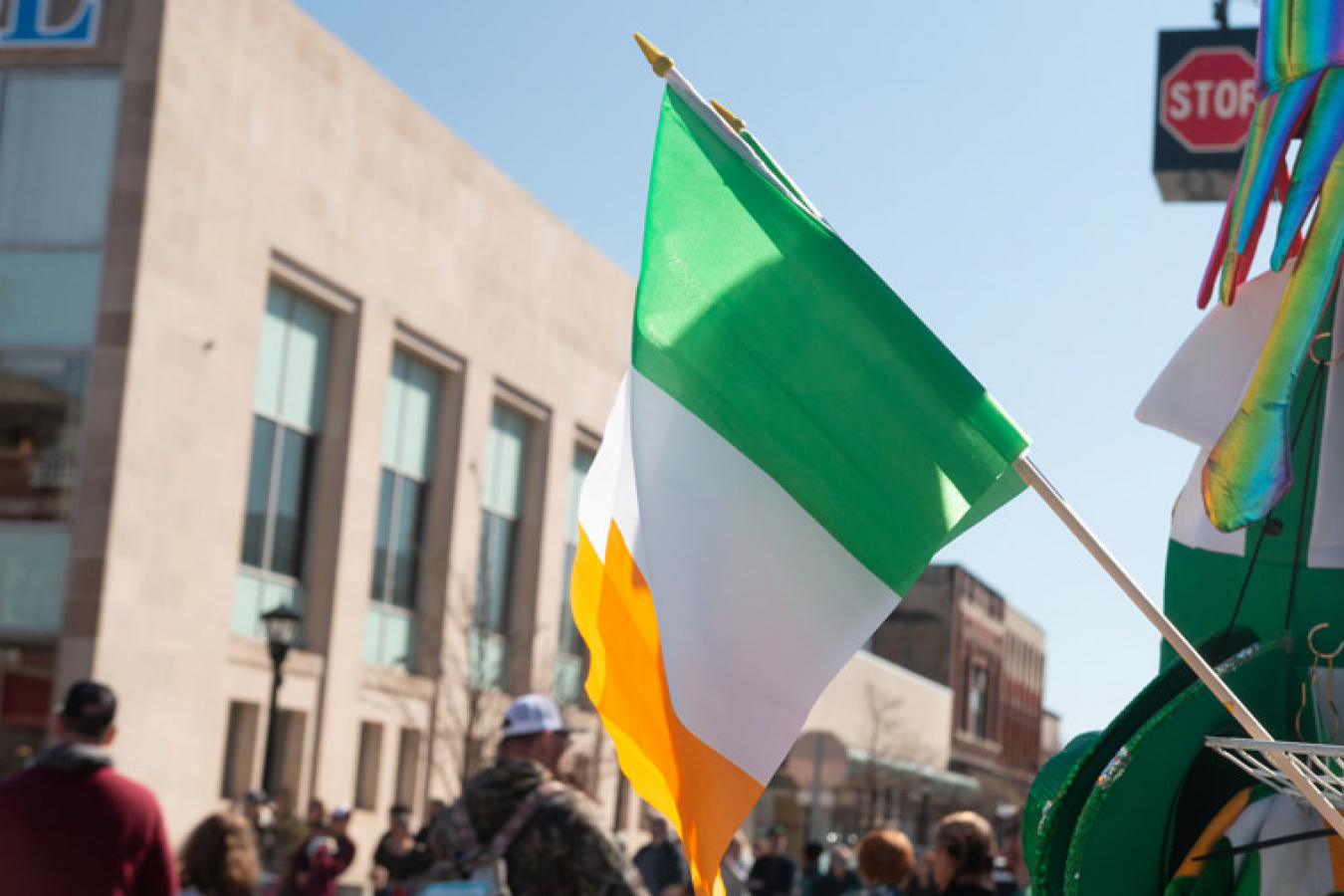 Photo by Damien Perez on Unsplash.

Irish nationals have received less than 20 US diversity visas for 2023. Just 13 people from the Republic of Ireland and four from Northern Ireland have received US diversity visas out of the 55,000 made available, according to the US State Department. The 17 US visa winners were among those selected randomly from more than 9.5 million eligible applicants.

Ireland’s and Northern Ireland’s combined number of recipients fall well short of those issued to applicants from other nations including:

The US State Department said that approximately 119,262 prospective applicants – including those selected, their spouses and their children – have been registered, notified and may be eligible to make an application for a US immigrant visa.

1990 US Immigration and Nationality Act

The random selection of US diversity visa participants was conducted under the terms of the 1990 US Immigration and Nationality Act, which makes up to 55,000 permanent resident US visas available annually to people from countries with low rates of immigration to the US. However, no country can receive more than 7% of the available visas.

While Northern Ireland is among those countries eligible to apply for a US diversity visa, the wider UK is among several countries that are excluded. Applicants must have a minimum of a high school education – or equivalent – or two years of qualifying work experience as defined by US law.

The diversity visa program was introduced amid pressure from the Irish American community. More commonly known as the ‘green card lottery’, the program was established due to the rising number of Irish citizens working illegally in the US after traditional immigration routes into legal work became more restrictive.

The Immigration and Nationality Act of 1965 – driven by Irish American Senator, Ted Kennedy – ended the bias towards immigrants from Europe while opening America’s doors to Africa and Asia.

In contrast, between 1956 and 1965, 70,000 Irishmen and women arrived in America, but only 10,000 did so legally between 1976 and 1985 – despite the failing economy in Ireland. Back then, the plight of illegal Irish immigrants in the US shocked millions of Americans, who began to rethink their view on so-called ‘illegal aliens’.

Amid the plight of their countrymen and women, Irish America pushed to ‘legal the Irish’, which resulted in Congress creating the diversity immigrant visa program, which forms part of the Immigration Act of 1990.

In a piece for the Washington Post in 2017, Goodman said: “Thus, when Congress created the Diversity Visa lottery in 1990, it did so mostly to benefit immigrants from European countries who had historically sent many immigrants but had recently sent few, like Ireland.”

“But to make the program appear unbiased, they also included countries that had never sent many immigrants to the US,” Goodman added. 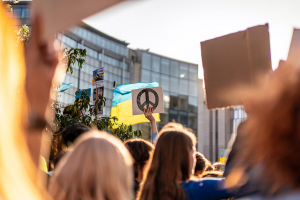 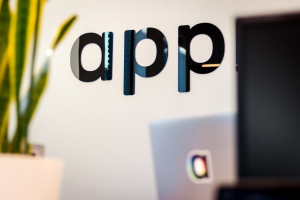 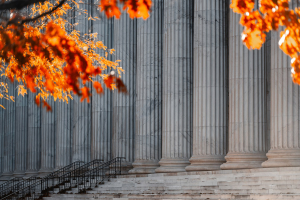 Comments (0)
Anti-corruption campaigner, Bill Browder, has called for a total US visa ban for British lawyers who he alleges to be ‘enabling’ Russian oligarchs. A long-time critic of Russian President, Vladimir...