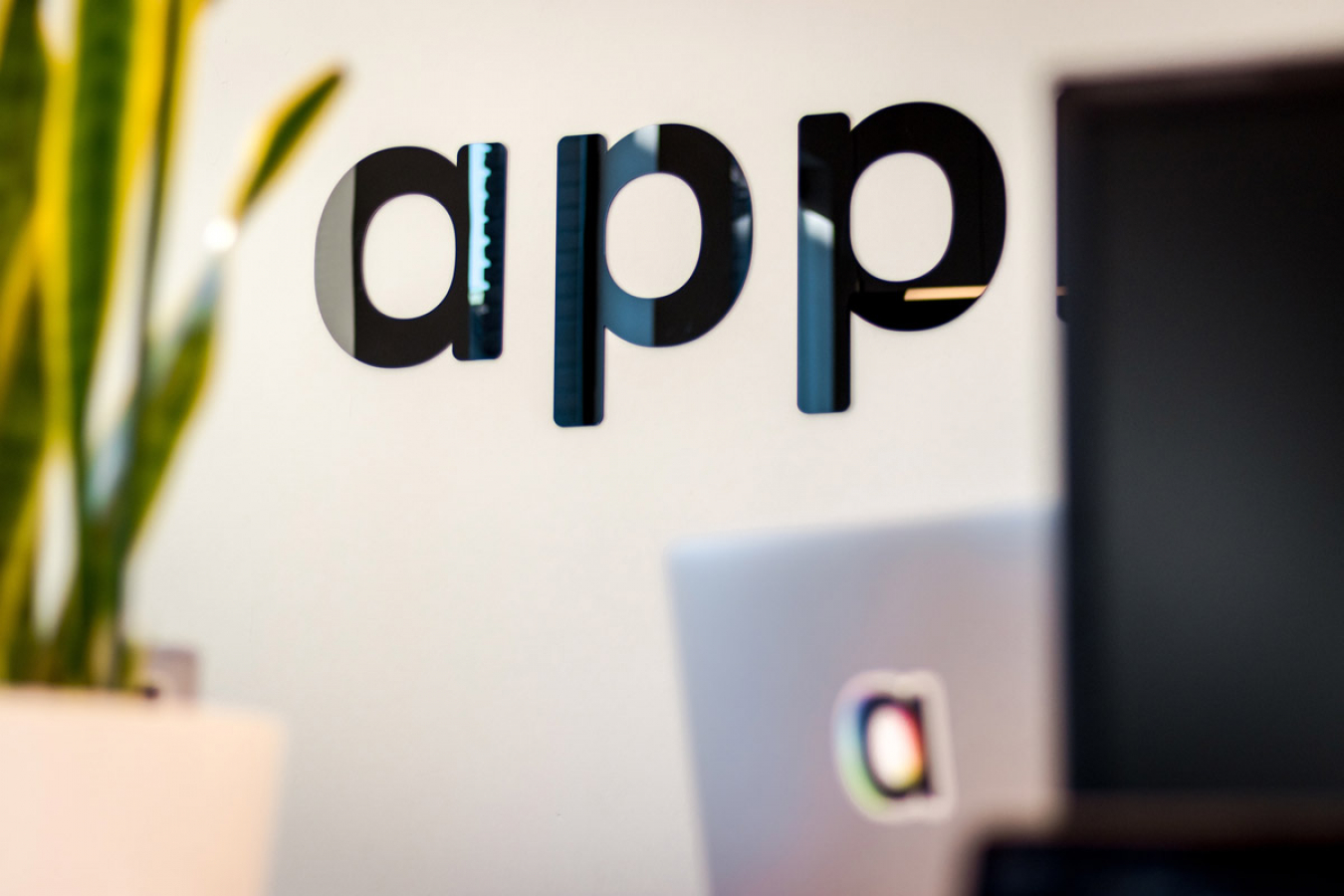 Caleb Watney, Doug Rand, and Lindsay Milliken of the Progressive Policy Institute (PPI) and the Federation of American Scientists have urged the Biden administration to ‘revive’ the US start-up visa. Under former US President, Donald Trump, legislation for a start-up visa was repeatedly delayed.

Following years of debate, the Obama administration issued the International Entrepreneur Rule (IER), which means that a US start-up visa could bypass Congress as it would not be subject to the time-consuming rulemaking process because the IER has already ‘navigated that maze’, according to the PPI.

The trio of PPI workers said: “Instituting a start-up visa would give US innovation and competitiveness a huge boost.”

According to PPI, ambitious immigrants have founded more than their fair share of successful companies that have made America an economic powerhouse. “Immigrant founders are an incredible gift to the American people,” PPI said.

Reeling off some of the most prominent immigrant founded companies, PPI cited Procter & Gamble (whose founders came from England and Ireland), DuPont (France), Goldman Sachs (Germany), Nordstrom (Sweden), and Google (Russia) as just some of the examples of the contribution made to the US economy by immigrants.

Research shows that immigrant business founders have created tens of millions of jobs in the US, while contributing to American culture and innovation.

Of the founders of so-called ‘unicorn’ companies – technology firms worth more than $1 billion – more than 50% are immigrants.

PPI argues that the reviving the US start-up visa would give Biden a quick win in demonstrating his seriousness about stimulating the US economy, while showing the business community that he is ‘on their side’ and wants to create business-friendly policies.

According to PPI, the IER makes reviving the start-up visa easy, with no implementation costs and an immediate impact on the US economy. Department of Homeland Security data shows that nearly 3,000 business founders come to the US under IER every year.

PPI estimates that as many as 1 million jobs could be created by these new companies within 10 years, and that doesn’t take into account the benefits that STEM firms bring to surrounding communities.

However, the IER is not considered a long-term, legal US immigration solution. Instead it’s viewed more as a stop gap measure. It’s also subject to court challenges.

The PPI is therefore urging the Biden administration to make the IER a de facto part of the US immigration system and is calling on the President to publicize the rule broadly and actively recruit entrepreneurs by making the IER route an ‘administratively easy option for entrepreneurial immigration to the US.’