Lithuania wants their migrants back 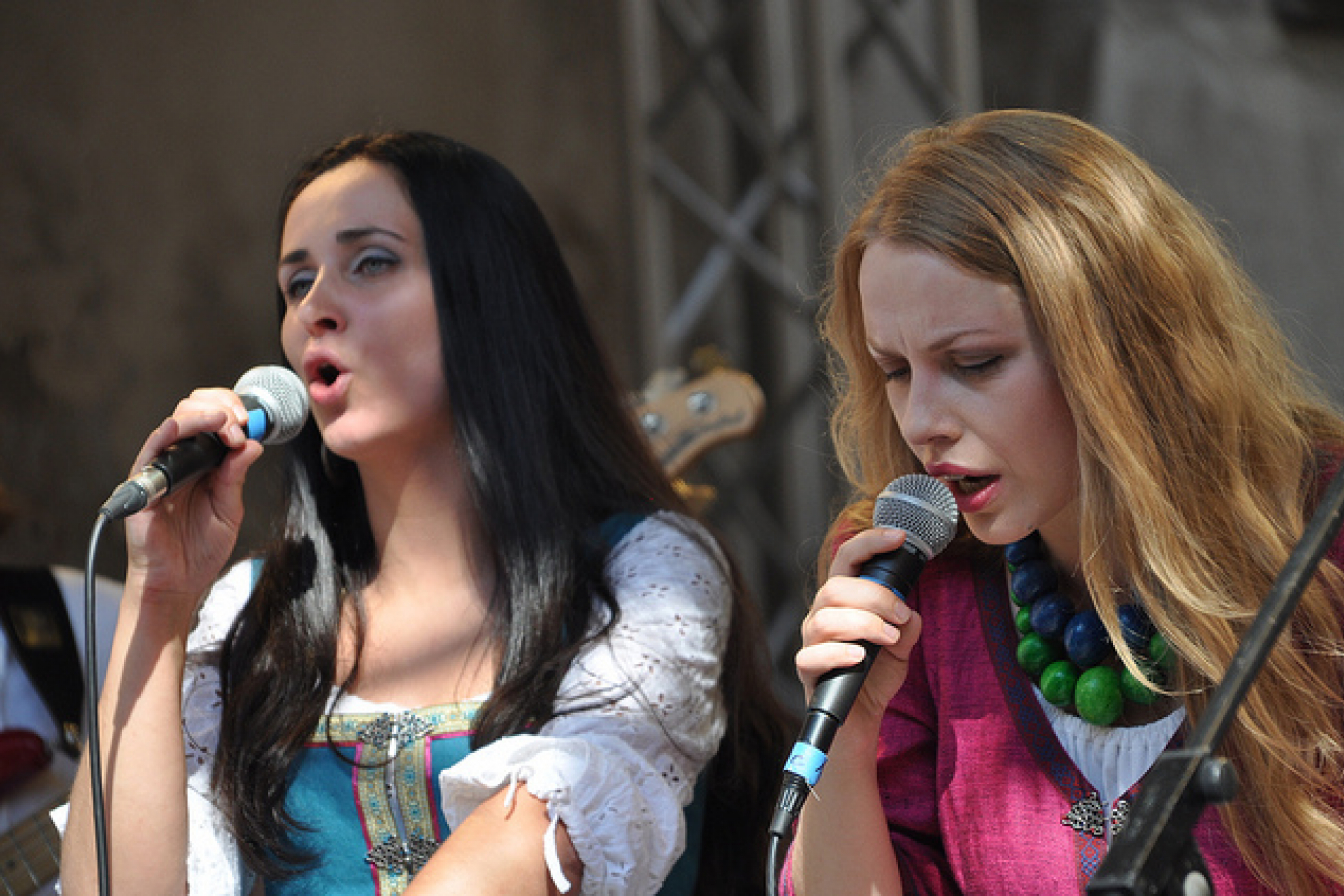 It has become impossible to find a good plumber in Lithuania these days. Lured away by higher wages in Western European countries after their nation's accession to the EU-25 in 2004, service industry workers in Lithuania have become a rarity.

Lithuania is a small country with a low birth rate and a rapidly ageing population. It also must cope with high levels or alcoholism and suicide. Over 400,000 people have migrated to the West from the small nation of nearly 3.6 million.

While Western European countries such as Ireland and the United Kingdom fret over excessive immigration from the newest members of the EU, Eastern Europe is worrying over a lack of service workers and wants them back.

"Brain drain," the loss of young professionals to higher paying Western countries, continues to be a problem, but the disappearance of the working class is also causing havoc with local service industries. Waitresses, construction workers, repairmen and store clerks are the underpinnings of a healthy economy.

Agencies such as the International Organization for Migration (IOM) are trying to convince migrants to come home. IOM's Vilnius branch has recently introduced a new Lithuanian language "Independent Migration Information Center" website to dispel myths and to educate Lithuanians who are considering either their options for leaving the country or for returning home from abroad.

According to Audra Sipaviciene, who manages the Vilnius office, the website is the first of its kind in the new EU member states.

"If a migrant's been gone for five years, sometimes they're very pessimistic about the job situation back home, that 'Oh, nothing's changed,'" says Sipaviciene. "But it is very different. So if there's good information, all in one place, perhaps they'll return."

• UK economy helped by workers from eastern Europe
• Eastern European immigrants: What do you think?