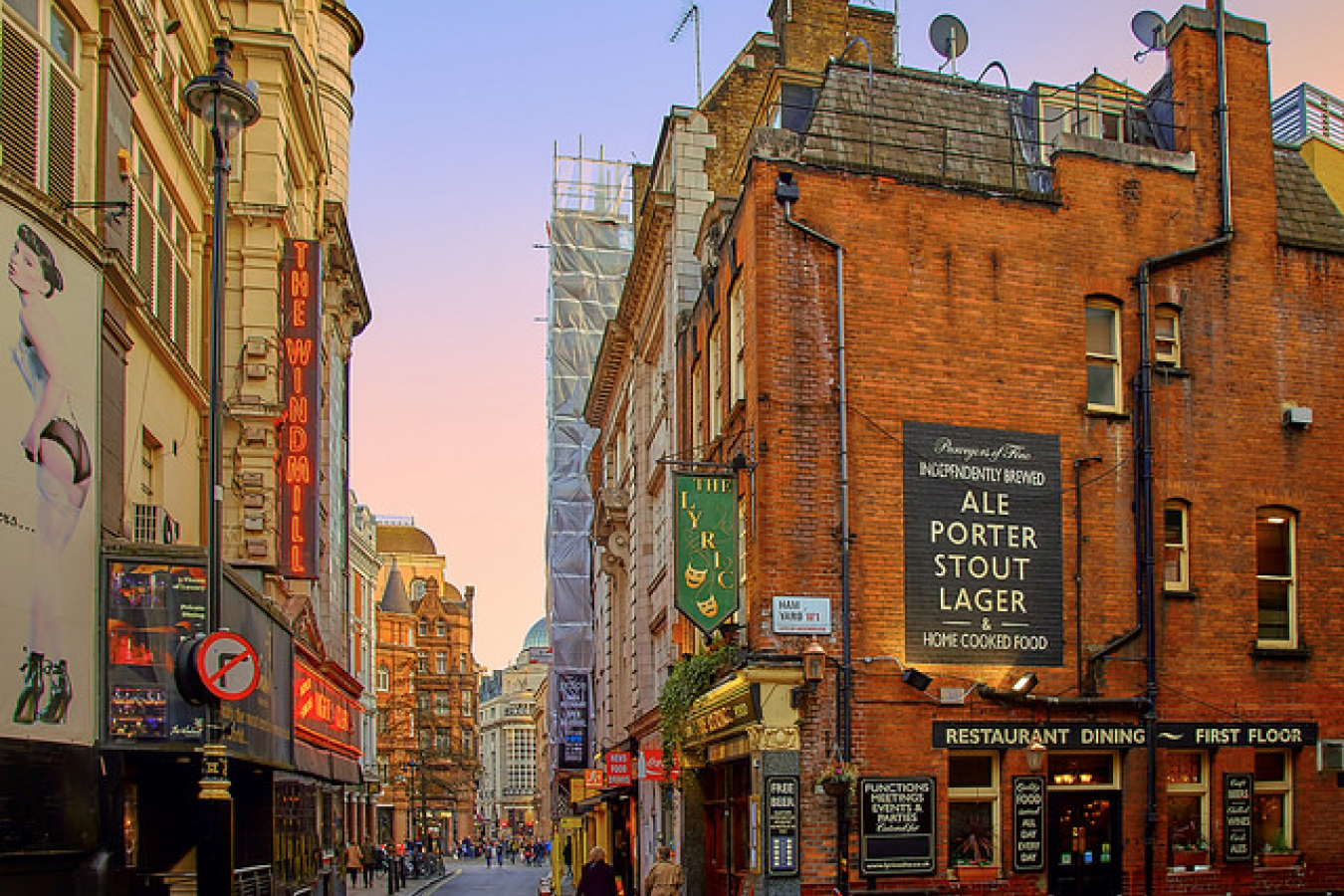 Yet another parliamentary committee has criticised the UK's Coalition government for its rhetoric on immigration.

The House of Lords Science and Technology Committee published a report on International Science, Technology, Engineering and Mathematics (STEM) students on 11th April 2014 which warns that the number of STEM students studying in the UK has fallen considerably since 2010, when the UK's current Coalition government came to power.

It warns that in the age of social media such as Twitter, negative comment about a country like the UK can spread between students very quickly.

The committee places the blame for negative views about the UK among students on the government and on the UK press.

'Visa situation in the UK has become too difficult'

The report contains evidence from the Society of Biology saying, 'Our members have told us that central student agencies who guide the students on the best countries in which to study are now directing students to universities elsewhere (e.g. the USA) because in their view the visa situation in the UK has become too difficult'.

The committee warns that the Coalition's policies on immigration and education are 'contradictory'. It says 'The Government are simultaneously committed to reducing net migration and attracting increasing numbers of international students (15–20% over the next five years)'.

During the last general election campaign, the UK's current prime minister, David Cameron, then the leader of the opposition, promised, if elected, to cut net immigration into the UK to below 100,000 annually by 2015 from the then level of 250,000 a year.

But, the committee says that, because new students are counted as immigrants in the national migration figures, and because 'students comprise a majority of non-EU immigrants' to the UK, it follows that 'net migration can only be reduced by reducing the number of international students coming to the UK – contrary to the government's stated policy to grow numbers of international students'.

'Feedstock for a toxic debate over immigration'

It warns 'Including students, who bring so much to the UK economy, in the net migration figures, sees them used as a feedstock for an all too often highly politicised and sometime toxic debate over immigration'.

In March, the parliamentary select committee on soft power made similar recommendations. The Soft Power Committee said that the UK benefitted from the international influence it has thanks to the high number of international leaders who have studied at UK universities.

The committee warned that government policy was putting this influence that the UK currently has internationally at risk. Several other parliamentary committees made the same recommendations last year.

The brightest and the best

The Government does not accept the findings of the Lords Science and Technology Committee report; A Government spokesman said that the UK was both controlling immigration and attracting 'the brightest and the best'.

He went onto say that 'We do not accept that the UK's immigration rules are deterring international students and there is no clear evidence in the report to support that argument. Where some courses and countries have seen falling numbers, other countries and courses are on the rise'.