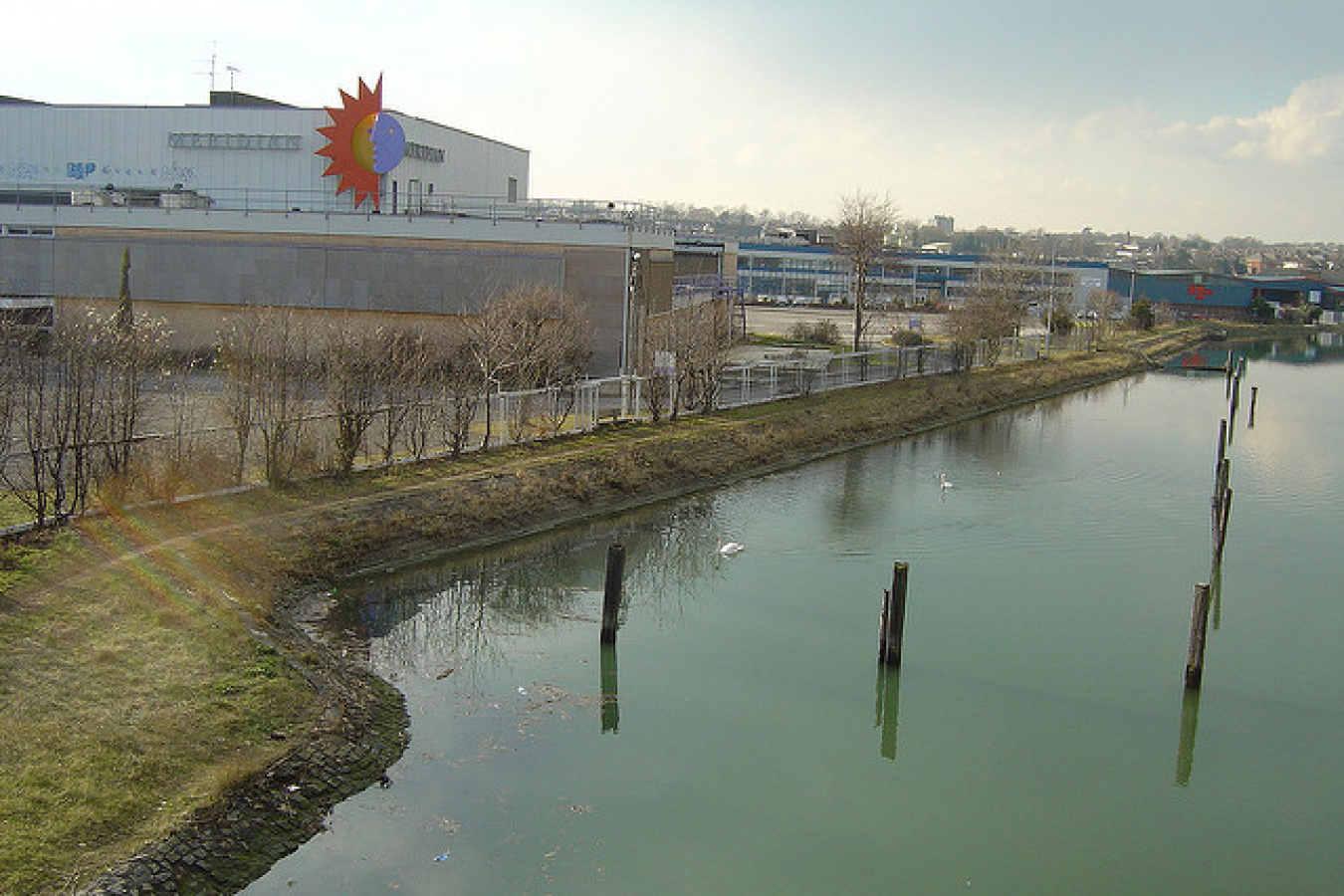 Future Conservative Party parliamentary candidates want to see overseas students removed from the UK's migration statistics, according to a newly released poll. The poll, conducted by the Higher Education Policy Institute, an Oxford-based think tank, also revealed that the Tory candidates would like to see the number of international students at UK universities increase.

The Higher Education Policy Institute, which is based in Oxford, conducted a small survey among prospective parliamentary Conservative candidates for the next general election which will be held in May 2015.

The sample was small but the results were interesting. 78% of those who responded said that they believe that international students should be removed from the immigration statistics.

69% believe that the UK should change policy and attempt to attract as many legitimate students as it can to come and study in the UK. This would be a change from what the current government's says is their policy which is to welcome only 'the brightest and the best'.

Those wishing to study in the UK should apply for Tier 4 (Student) visas. Before applying they must first obtain sponsorship from a UK university that is a licensed sponsor. They must also show that they have suitable qualifications to study for their course and adequate funds to support themselves while in the UK. Some students will also need to pass an English language test.

Including students in immigration statistics has been 'disastrous'

Many in the UK's university education sector say that the inclusion of students in the migration statistics has led to disastrous consequences since the UK's Coalition government came to power in 2010 pledging to reduce net immigration to below 100,000 per year.

The UK's Prime Minister, David Cameron, made the promise on a BBC television interview in January 2010. Mr Cameron, then the leader of the opposition, said that the net level of immigration under the then Labour government was too high and said that he would reduce it, if elected.

Under Labour, net annual immigration was more than 250,000 a year. Mr Cameron said that he would reduce it to 'tens of thousands' each year. Since then, the government has introduced various changes to the system in an attempt to reduce the figure towards 100,000.

By September 2013, the government had reduced the net immigration figure to about 150,000 per year. Since then, the figure has risen to around 210,000 per year. Commentators say that it is extremely unlikely that they will succeed in reaching the 'tens of thousands' target by May next year.

The Home Secretary, Theresa May, who is in charge of policing immigration, says that the government will do all it can to reach the target but critics of the 'tens of thousands' pledge say that this will damage the UK's economy.

No cap on student numbers

The government says that there is no cap on the number of genuine students coming to study in the UK, which is true.

Many people in the higher education sector fear that the 'tens of thousands' target is leading immigration staff to try to cut all forms of immigration, even attempting to cut the number of university students.

This happens, they say, because the 'tens of thousands' target is a blunt instrument that pays no attention to the fact that there are many different types of migrants.

In particular, they say, students come to the UK and contribute, collectively, many billions of pounds to the UK economy each year. In addition, while they generally stay in the UK for three years, and are therefore classed as migrants by the UN, they then generally leave so to class them as migrants in the national immigration statistics is misleading.

They point to the events of August 2012 when the UK Border Agency removed the Tier 4 sponsorship licence from London Metropolitan University. They say that this had disastrous consequences for the reputation of UK university education, particularly on the Indian subcontinent.

In February 2014, Oxford professor of European studies Timothy Garton Ash complained that the government's immigration policies were 'stupid, incoherent, short-sighted, cack-handed, intrusive and counter-productive'. He added that the government had introduced 'a 'Kafkaesque, intrusive bureaucracy' where 'everyone is treated as a suspect'.

He called on the government to 'acknowledge that students are different' so that 'student numbers would then be treated separately'.

Over the last two years, six parliamentary committees of MPs and Lords have called for international students to be removed from the immigration figures.

The letter asked the Prime Minister to 'reconcile the remaining tensions between visa policy and aspirations for growth by removing international university students from the net migration target'.

Since then, the House of Lords Committee on Soft Power has made a similar recommendation but the government has refused to act.

Many educationalists say the efforts of UK immigration staff to cut the net immigration figure to below 100,000 have led them to make life in the UK uncomfortable for genuine students.

The government has blamed the press in India and Pakistan for spreading misinformation about the UK's policy on student visas.

The poll results published by the HEFI will increase the pressure on the government to remove students from the immigration figures.