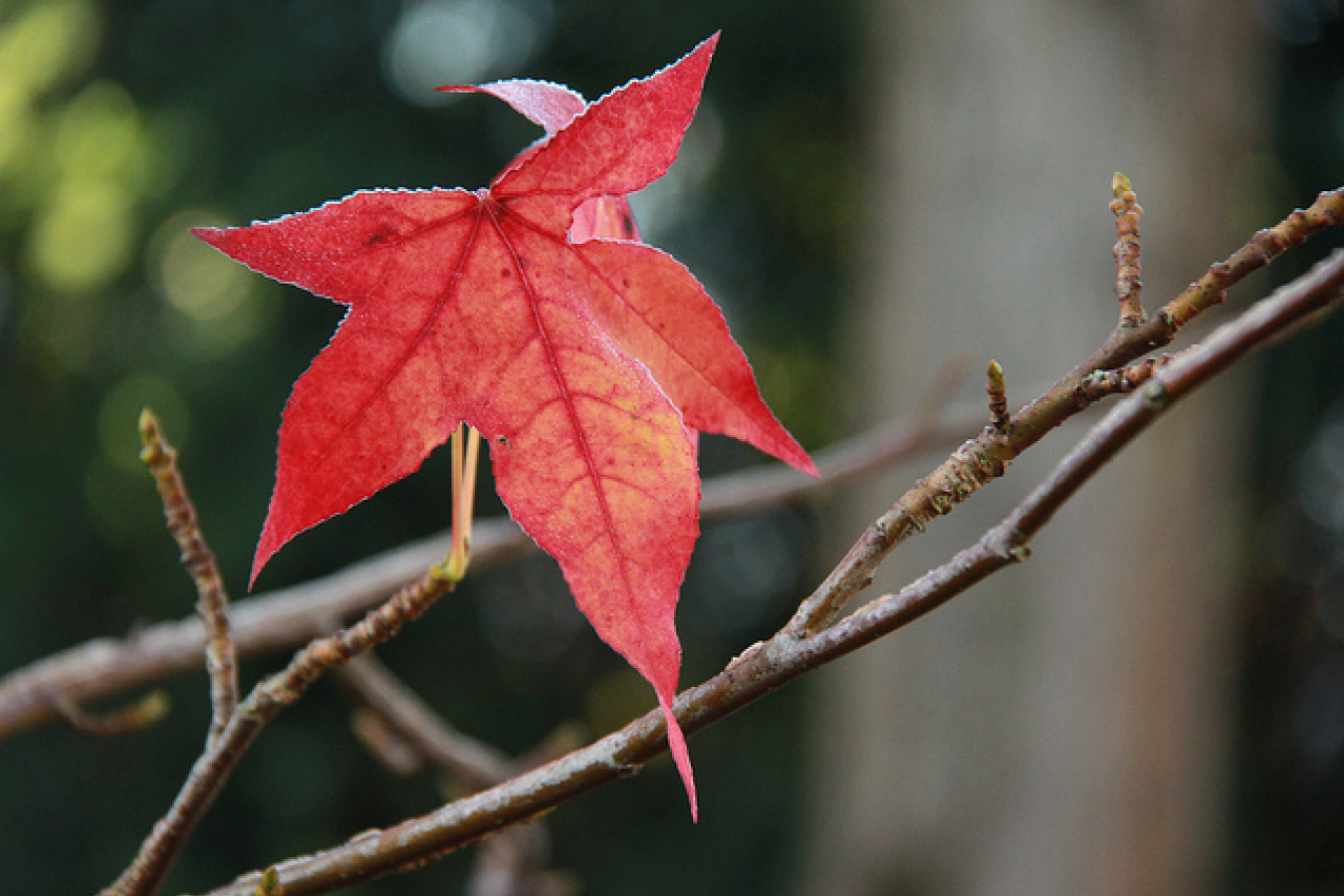 The UK's Home Secretary, Theresa May MP, has told the House of Commons that the UK's main immigration authority, the UK Border Agency (UKBA), is to be split because it is 'not good enough'. She says it will split into two bodies one of which will deal with UK visa applications and the other with finding and removing illegal immigrants.

Mrs May made the surprise announcement to MPs in the House of Commons on Tuesday 26th March 2013. She said that the UKBA 'struggles with the volume of its casework which has led to historical backlogs running into the hundreds of thousands. The number of illegal immigrants removed does not keep up with the number of people who are here illegally and while the visa operation is internationally competitive, it could and should get better still'.

UKBA was failing to meet most targets

But on Monday 25th March 2013, the Home Affairs Select Committee, a committee of MPs charged with oversight of the running of the Home Office, which includes the UKBA, issued a damning report which said that the UKBA was failing. The report said that between July and September 2012, the agency failed to meet its targets in most areas. Among the report's criticisms of the UKBA were the following;

Mrs May blamed the last Labour government for the 'secretive and defensive culture' at the UKBA. She said 'The UKBA was given agency status [by former Labour Home Secretary John Reid] in order to keep its work at arm's length from ministers. That was wrong'. She said it was this that had caused the secretive culture at the agency.

Dr Reid set up the UKBA in 2006 after staff at the Immigration Directorate, which was then responsible for asylum claims, found a previously hidden backlog of 450,000 asylum cases which had accumulated over a decade and had been left in packing cases.

Dr Reid then abolished the Immigration Directorate and established the UKBA. He pledged that the asylum backlog would be wiped out in five years. On Monday 25th March 2013, The Home Affairs Committee published a report which said that over 312,000 cases remained in the backlog and also went onto say that they would not be surprised if more cases were found. At the current rate, the report said, the backlog will take 24 years to clear.

Smaller organisations are easier to run

Mrs May said that, since the split, the performance of the UKBF had improved which showed that smaller organisations were more efficient and easier to run. She said that what remained of the UKBA would be split again so that one body would deal with visa applications and the other would be responsible for law enforcement.

The Chairman of the Home Affairs Select Committee Keith Vaz, Labour, said that this was the right decision and would put the UKBA 'out of its misery'. He said that his committee had been calling for this to be done for many years.

Yvette Cooper, Labour's shadow Home Secretary said that the performance at the UKBA had got worse than ever in the last year since the split. She said 'queues at the border went up. Border Force presided over some of the longest queues our airports have ever seen. And things got worse at the Border Agency too. The select committee report showed a 20% increase in the backlog of asylum cases in three months'.