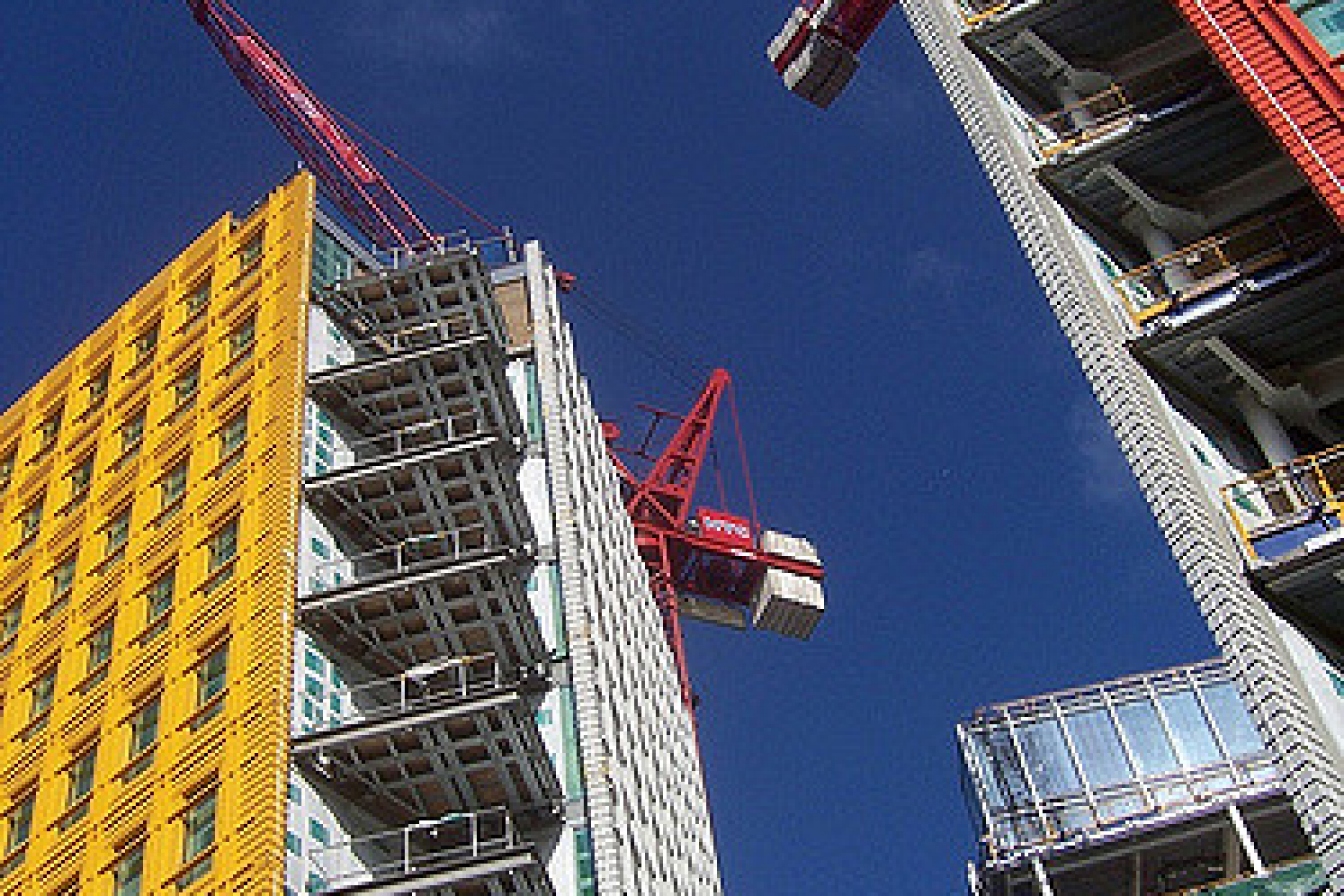 The former head of the UK Border Force (UKBF) Tony Smith says that Britain lost control of its immigration system between 2000 and 2003 under the Labour government of Tony Blair. He said 'There was a huge influx and frankly I don't think we have ever recovered from that'.

Mr Smith has worked in immigration enforcement for nearly thirty years. In 2012, he took control of the UKBF which was the agency responsible for the UK's frontline immigration activities such as passport control and customs control at airports, seaports and railway stations.

Mr Smith said that the influx of illegal immigrants between 2000 and 2003 was so great that UK immigration staff were unable to do anything about it. He told The Sun newspaper that many of those that arrived then have since changed their names and are now untraceable.

Mr Smith said that UK immigration staff were powerless. 'There's little you can do other than take their details and pass them on' he said.

The UK's immigration regime has been in turmoil for many years. In 2006, the then Home Secretary Dr John Reid abolished the Immigration and Nationality Directorate of the Home Office, which was then responsible for immigration, because staff discovered a hidden cache of some 450,000 asylum cases that had been put into storage without being dealt with.

Dr Reid declared that the Immigration and Nationality Directorate was 'not fit for purpose' and abolished it. He said that the backlog of 450,000 cases would be dealt with within five years.

In 2008, the UK Border Agency was founded. It was founded as an independent agency in the hope that this would prove to be a more effective management structure providing greater independence of action. However, the UKBA was not a success. Throughout its existence it was criticised by the Home Affairs Committee, a committee of MPs whose task it was to scrutinise the performance of the UKBA.

In February 2012, Theresa May, the UK's Coalition government's Home Secretary, discovered that UKBA staff had stopped carrying out biometric checks on passengers travelling through customs and checking passengers' names against the anti-terrorist Warnings Index on over 150 occasions. Mrs May announced that she would remove the responsibility for frontline border security from the UKBA and establish a separate agency, the UKBF, which would be solely responsible for the frontline.

UKBA abolished because it was 'not good enough'

However, this did not solve the UKBA's problems. On 25th March 2013, the Home Affairs Committee issued a report which criticised the UKBA fiercely. It said that the backlog of 450,000 cases which had been discovered in 2006 had not been cleared by 2011 as Dr Reid had promised but still stood at over 300,000 cases. At that rate, the report said, the backlog would take 24 years to clear. Mrs May said that the UKBA was 'not good enough' and announced on 26th March 2013 that she would abolish the UKBA and take its functions back into the Home Office. This happened on 1st April 2013.

The move has been welcomed by Keith Vaz MP, the chairman of the Home Affairs Committee. Mr Vaz said that the UKBA was 'not fit for purpose any more than its predecessor the Immigration and Nationality Directorate. He congratulated Mrs May for 'delivering the lethal injection' which killed off the UKBA.

It remains to be seen whether the performance of UK immigration will improve.