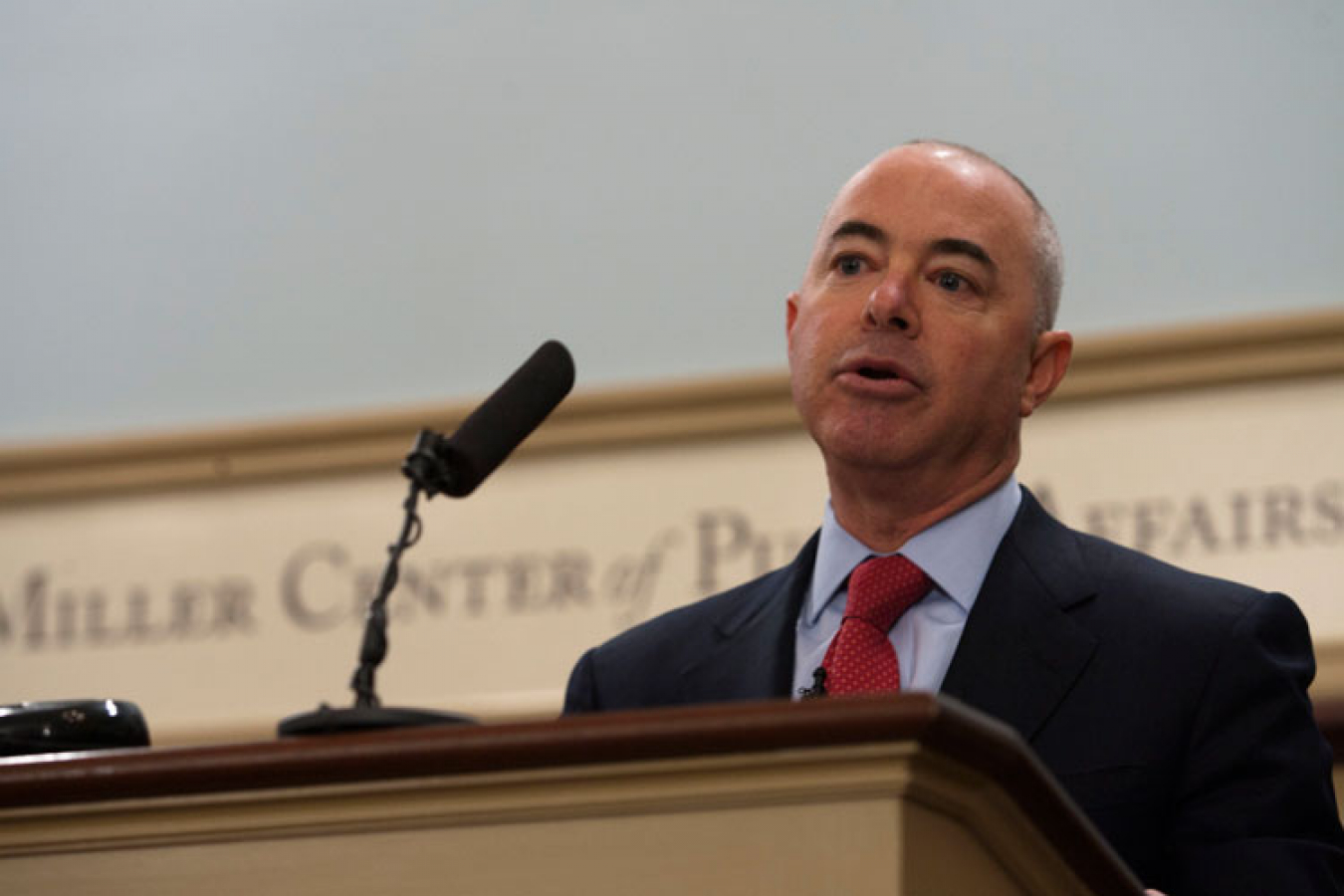 President-elect Joe Biden’s nomination to lead the US Department of Homeland Security (DHS) already faces disqualification amid a US green card scandal. Senator Tom Cotton, Republican representative for the state of Arkansas, has accused Alejandro Mayorkas of ‘selling US citizenship to the Chinese.’

Workpermit.com recently reported that Mayorkas had been nominated, as the first Latino and immigrant, to lead the DHS by Biden. However, Cotton has denounced Biden’s nomination, claiming that Mayorkas has abused the US EB5 visa program, which allows foreign nationals to invest in US businesses to apply for green cards.

Cotton said that Mayorkas’ actions disqualify him from the DHS position. Cotton claimed that Mayorkas was ‘found by Barack Obama’s inspector general to be guilty of selling green cards to Chinese nationals on behalf of rich Democratic donors.’

“Think about that. Selling citizenship to well-connected Chinese nationals on behalf of Democratic Party donors. That is disqualifying…,” Cotton said.

In a video posted on Twitter, Cotton said: “Alejandro Mayorkas was found by Barack Obama’s Inspector General to be guilty of selling Green Cards to Chinese nationals on behalf of rich, democratic donors. He is disqualified from leading the Department of Homeland Security.”

In 2013, then US President Barack Obama recruited Mayorkas to serve as deputy secretary of the DHS. Prior to this, the Cuban-born immigrant had overseen United States Citizenship and Immigration Services (USCIS) from 2009 to 2013.

In 2015, Mayorkas appeared before the House Homeland Security Committee to testify that he had pushed some Chinese nationals with connections to top Democratic lawmakers through the US EB5 visa program, following an Inspector General report.

According to Fox News, complaints made by US Customs and Immigration Services staff triggered an investigation into Mayorkas’ handling of the visa program.

Following the release of the Inspector General report, Mayorkas issued a statement saying that he ‘disagreed’ with the report’s findings. Mayorkas claimed that he had ‘improved the program through hands-on administration.’

In his statement, Mayorkas said: “While I disagree with the Inspector General’s report, I will certainly learn from it and from this process. I appreciate and embrace Secretary Johnson’s decision to create a new protocol to ensure the EB5 program is free from the reality or perception of improper outside influence.”

“As the leader of US Citizenship and Immigration Services, I had the responsibility to ensure that cases, including the three that are the focus of the report, were decided as the law required and that agency errors were corrected. I fulfilled that responsibility and I also took steps to ensure that my involvement was understood by those around me,” Mayorkas added.

During his time as leader of USCIS, Mayorkas described the EB5 visa program as ‘badly broken’ when he arrived. He claimed that decision-making was ‘erroneous’ and that there was ‘insufficient security’.

He said: “I could not and did not turn my back on my responsibility to address those grave problems. I made improving the program a priority and I did so in a hands-on manner, through cases, policies, and sweeping personnel and organizational changes.”

Biden’s camp defended its decision to nominate Mayorkas, saying that the Inspector General report had not uncovered any legal wrongdoing by the Cuban-American lawyer.

Comments (0)
Amid a surge in the number of migrants putting pressure on processing systems at the US border with Mexico, the Biden administration has called in the Federal Emergency Management Agency (FEMA) to...